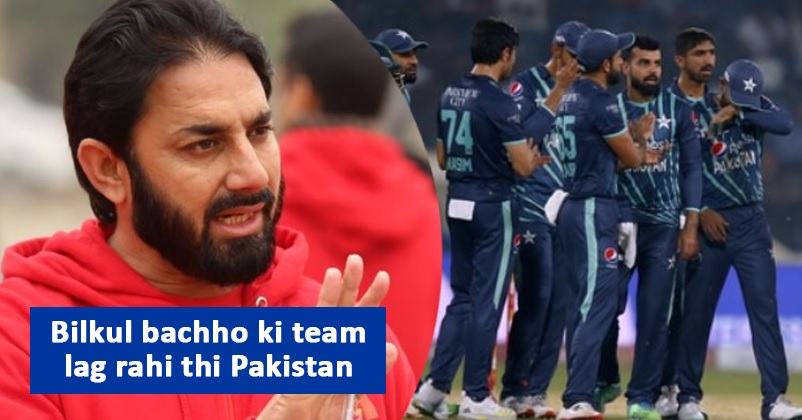 Many former Pakistani cricketers are quite unhappy with the manner in which the Pak cricket team has performed in the recent past. Earlier Babar Azam-led squad failed in winning the Asia Cup 2022 and now it lost the 7-match T20I series against England by 4-3. The middle order of Pakistani batting lineup has been a concern for a long time and what has irked the former Pakistani cricketers and fans more is that their team has lost the series in their home conditions. 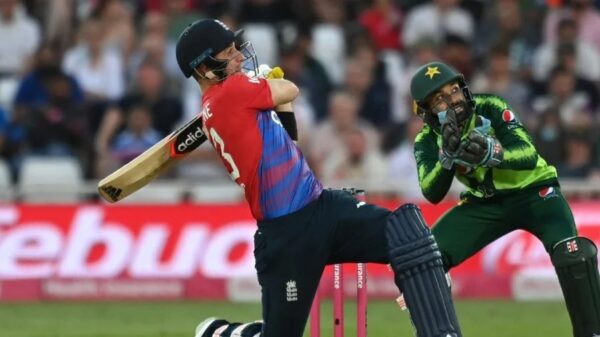 The final match of the series which was also the decider of the series was played on October 2 at Gaddafi stadium, Lahore; the hosts won the toss and decided to bowl first. Batting first, England put up a score of 209/3 on the board which Pakistan was unable to chase as it could manage only 142/8 in its stipulated 20 overs and England won the match by 67 runs.

While the Pakistani top order failed in performing well, the middle order once again didn’t live up to the expectations and many former Pakistani cricketers slammed the team and the management for not taking proper steps to address this issue. 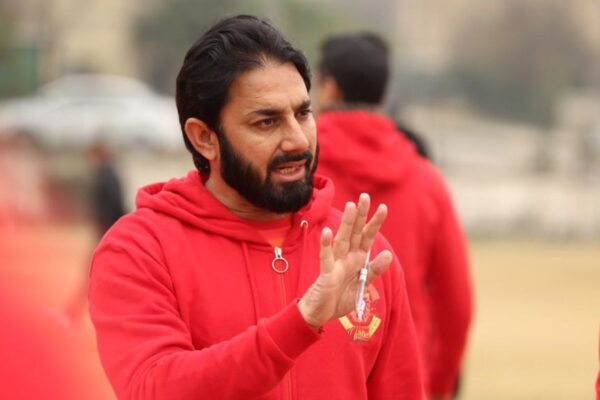 The former Pakistani spinner Saeed Ajmal has also slammed the current Pakistani cricket for their performance against England and while speaking on his YouTube channel, Saeed Ajmal stated that the English cricket team completely outclassed the Pakistani team which played like kids. He further added that England batters hit Pakistani bowlers all over the ground and the Pakistani cricketers should have also played with the same intensity but they are more worried about their spot in their team.

Saeed Ajmal’s message to Pakistani cricketers was pretty clear, he says that if they play with fear, they will fail; if they want to succeed, they should play fearless cricket. He questions as to what type of training these cricketers are getting as they perform well in one match and then they fail in next 10 matches and it is better to play unfit and fit players instead of these fit players. He added that Sharjeel Khan and Azam Khan should be given chance to play. 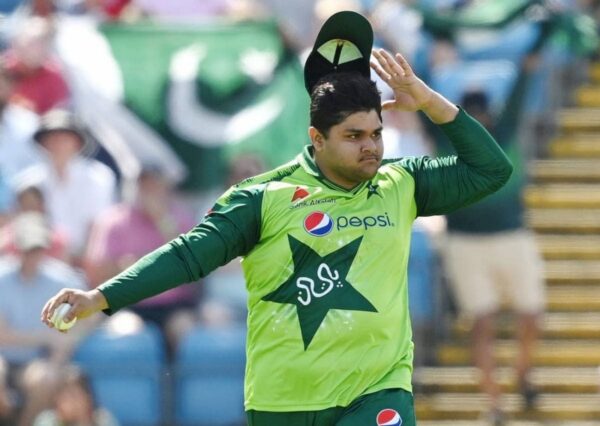 Saeed Ajmal also criticizes selection of Mohammad Haris who is the second number wicketkeeper of the Pakistani cricket team. Ajmal says to selectors that they have selected Mohammad Haris but Azam Khan is 100 times better than him. He further says that Azam Khan plays fearless brand of cricket, at least he plays in an aggressive manner and has good strike rate.

Do you think Saeed Ajmal has given good suggestions?

Sachin Tendulkar Had An Epic Reaction To Naman Ojha’s Unique Celebration After His Century
“So Embarrassing,” Indians Roast Team India For Their Poor Fielding In 1st ODI Vs South Africa