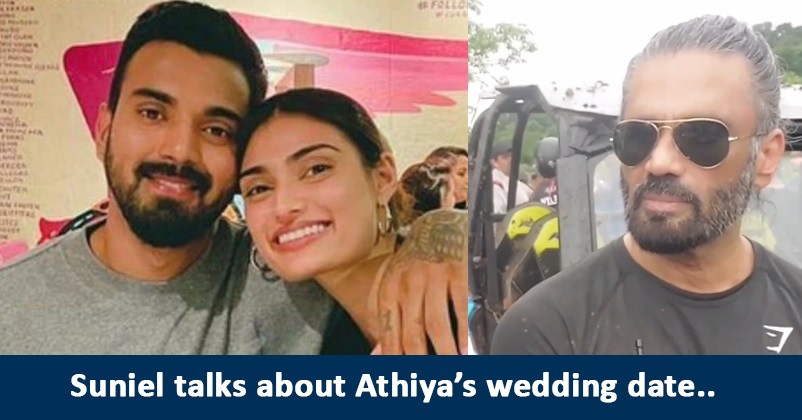 KL Rahul, the young Indian cricketer must be pretty happy as India whitewashed the 3-match ODI series against Zimbabwe under his leadership but he certainly has a very busy schedule ahead and there is no chance that he can get married in near future. The skipper of the IPL team Lucknow Super Giants is in a relationship with actress Athiya Shetty, daughter of actor Suniel Shetty and on quite a few occasions, rumours of their marriage have been heard but recently, Suniel made it clear that as of now, there are no plans of marriage in days to come. 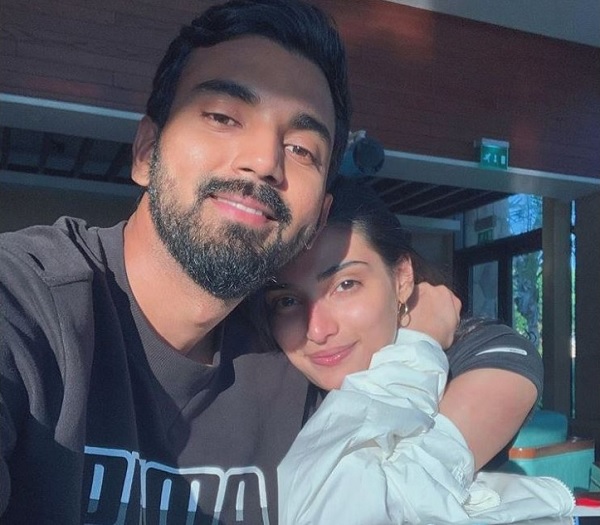 In an interview, the actor says that marriage will happen as soon as the kids (Athiya and Rahul) will decide but it can’t happen in a two-day break. He adds that KL Rahul has a hectic schedule as there is the Asia Cup 2022, then mega event of the T20 World Cup will take place and after that, South African tour and Australia tour are also there. As per Suniel, wedding can take place only when the kids get break because it can’t happen in just one day. 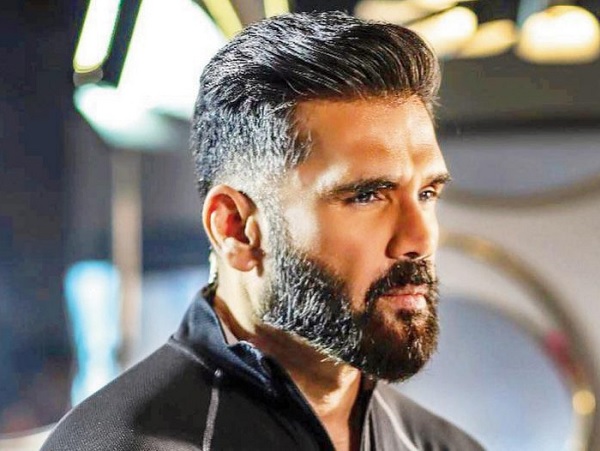 The actor goes on to say that as he is a father, he wants his daughter to get married but the kids will make a decision about the time when Rahul will get break because as of now his schedule is scary, there is only 1-2 days break and marriage can’t happen in such a short period. He also says that planning for marriage will start whenever they will get the time to do so.

In the words of Suniel Shetty, 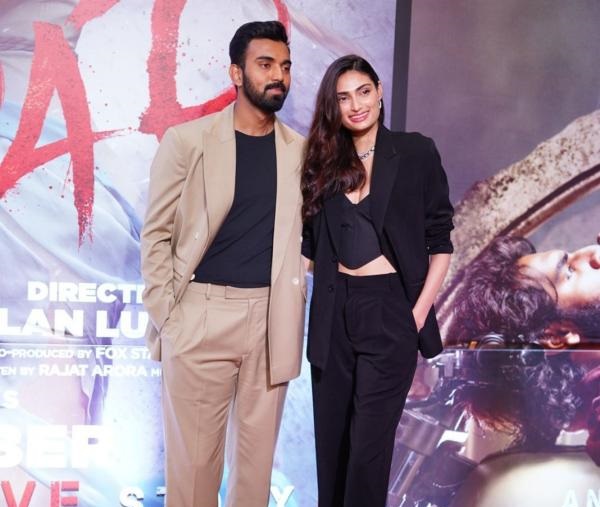 Suniel Shetty is also a big fan of cricket and when KL Rahul appeared on a talk show, he stated that the former is not just a fan of the game but he also understands the game pretty well.

KL Rahul led the Indian team on the Zimbabwe tour as Rohit Sharma was rested by the selectors but the regular skipper will be back in the Asia Cup along with the former Indian skipper Virat Kohli. Rahul was also away from the game for almost three months as earlier he suffered an injury and after that, he got tested COVID-19 positive.