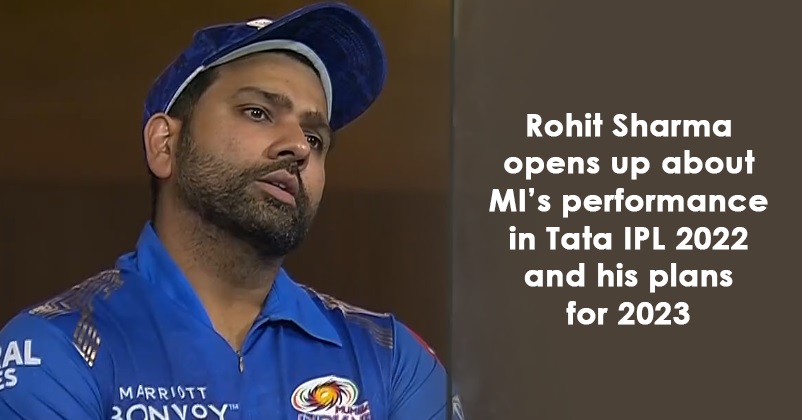 Mumbai Indians, the team which has won the IPL title five times and is considered to be the most successful team of the tournament had a disastrous season this year as it ended the league at the bottom of the points table. MI won only 4 out of 14 matches that it played in the IPL 2022 and the team which was one of the favorites to win the tournament at the start of the season didn’t even qualify for the play-offs. 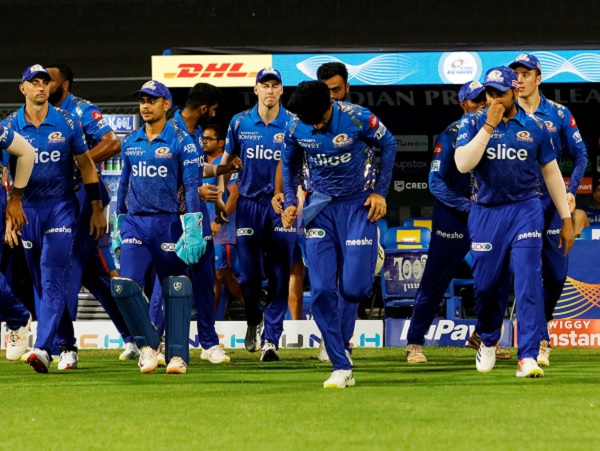 Recently in an interview, the skipper of MI Rohit Sharma opened up on the failure of his team in the lately concluded league. He said that even though this season was unexpected for them, they would still focus on the positives and lessons that they got in the IPL 2022. He was quite happy with the fact that the unity in the team is intact and everyone supported each other in the group. Hitman, as his fans love to call him, states that now all depends on how they prepare for the next season and they will surely come back stronger in the next tournament. He also added that though they had a poor season, they wanted to end it on a high note by winning their last match and they succeeded in it.

Rohit Sharma further said that having unity in the squad is really a good sign and no one in MI gave up. He goes on to say that he is proud because all of them stayed just like a family, giving their best during the training sessions and working for fulfilling one goal. 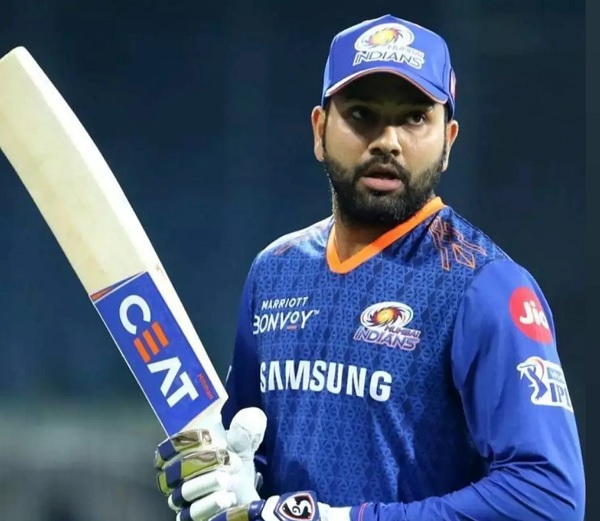 Rohit Sharma who is also the skipper of the Indian national team praises the young cricketers of MI such as Tilak Varma and Dewald Brevis who have played some impressive knocks in the tournament. He is of the opinion that some of these youngsters will be big names of the cricket world in the near future.

Though the Indian squad will soon play 5-match T20I series against South Africa, Rohit Sharma won’t be leading the team as he is being rested by the Board of Control for Cricket in India (BCCI) because he has been in bio-bubble for quite long time now. In his absence, KL Rahul will lead the team and everyone is hoping that Rohit Sharma gets his form back before the high-profile tour of England.

We wish Rohit Sharma & Mumbai Indians luck for the IPL 2023!