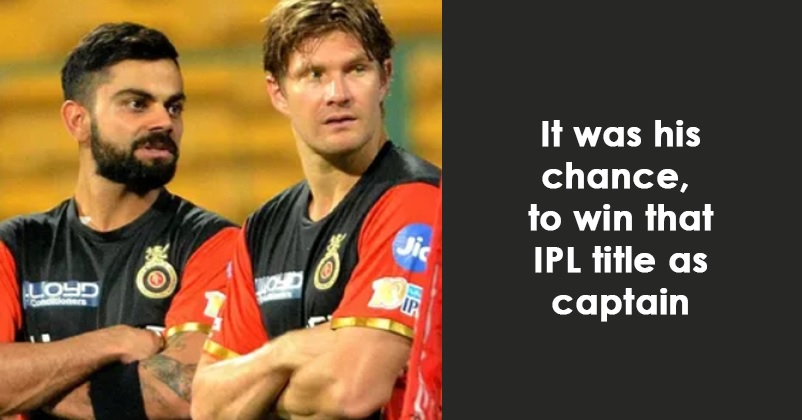 Virat Kohli, the former skipper of the IPL team Royal Challengers Bangalore, has been going through a lean patch for more than 2 years and even after leaving the captaincy, he is not able to regain his form. Everyone thought that giving up captaincy will reduce the burden on Virat’s shoulders and he will be able to focus more on his game and score big for his team but this didn’t happen. In the IPL 2022, Virat Kohli got out for golden duck three times and has scored one half-century (58) for which he played 53 deliveries and ended up making things difficult for other RCB batters. 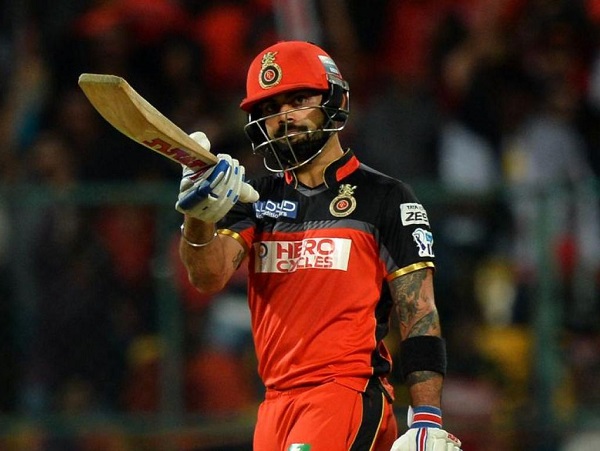 There is no denying the fact that Virat Kohli is one of the greatest of all times and he will always be remembered for his superb performances in the tournament but he will also be remembered as a captain who could make his team win the IPL even once. Virat has been associated with RCB since the inaugural edition of 2008 and from 2013 till 2021, he led the team as a skipper. Though he played many superb innings in the league, the IPL 2016 was the best season for the former skipper as he made the record of scoring most runs in an IPL season.

The former Aussie cricketer Shane Watson was also part of RCB in 2016 and he bowled the last over of the innings in which he gave away 24 runs. He had a pretty bad day as he gave away 61 runs in his four overs and didn’t even get a single wicket. 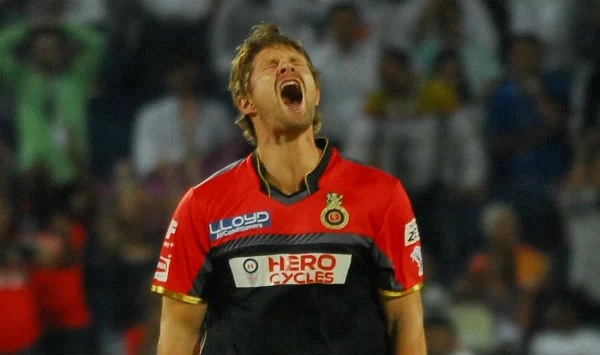 Recently Shane Watson spoke on Delhi Capitals Podcast and opened up about the IPL 2016 finals. He said that playing the IPL 2016 finals shattered him because it was played at RCB’s home ground Chinnaswamy. RCB was going on very well and Virat Kohli was literally on fire. Shane Watson further added that it was Virat’s chance to win the IPL as a captain but his (Watson’s) one over made things difficult for the team and he not only felt shattered but also felt as it is end of time.

While 2016 was a poor season for Shane Watson, he got the chance of redemption in 2018 when he played for another franchise Chennai Super Kings. In that season, he scored 555 runs including two hundreds and one of them came in the finals against the Orange Army. Shane Watson got a very slow start as he was not able to open his account in the first 11 balls but after that, he scored a century (117 not out) and helped his team in chasing down 180 runs comfortably. He added that he was thinking he was ruining it for his team and as the time passed, the voices were getting louder. Watson went on to say that Faf came under pressure because of his slow start and played a risky shot which he shouldn’t have but that was one of those few days which a player dreams of and he was determined to direct all his energy in the game. 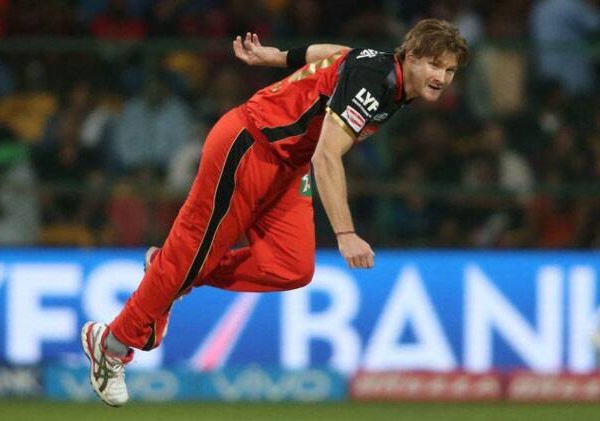 Shane Watson stated that he was 37 yrs old at that time and having a season like that and playing such a knock in the finals was just like a dream coming true.

As far as this season is concerned, RCB started well in the IPL 2022 but lost momentum midway through the tournament and as of now, it is on the fifth spot with 7 wins in 13 matches played by it.

Do you think RCB will be able to enter the play-offs this year?