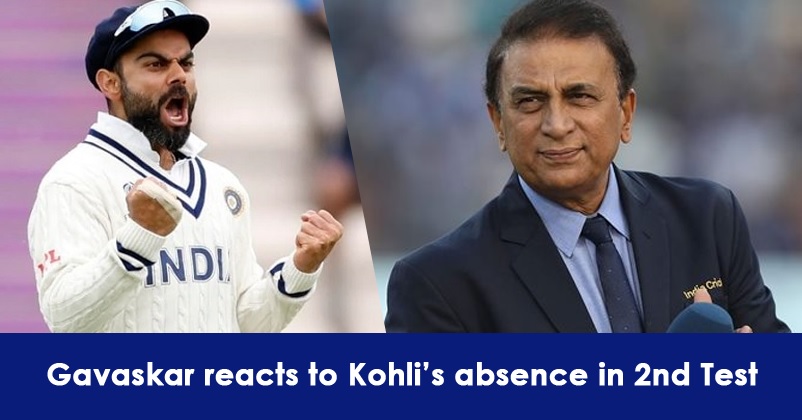 The second test match between India and South Africa is being played at Wanderers Stadium, Johannesburg, but just before the match started, the Indian cricket fans got disappointed as they got a very bad news. It was revealed that the Indian skipper Virat Kohli is suffering from an upper back spasm because of which he won’t be playing in the second test match and KL Rahul will be leading the side in his absence. The stand-in skipper KL Rahul is quite hopeful that Virat Kohli will certainly be back for the third test match that will be played at Cape Town starting January 11. 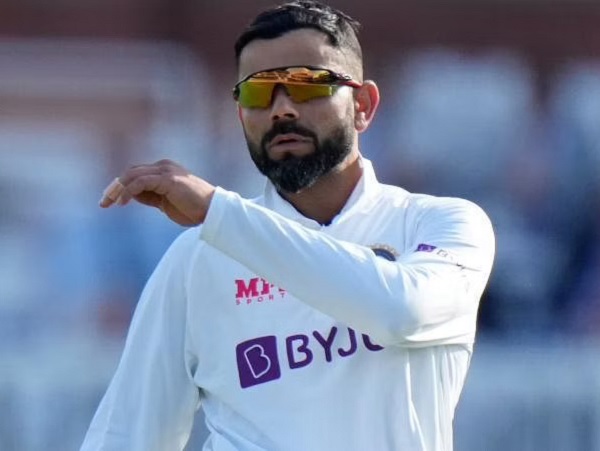 The former South African cricketer Morne Morkel states that it is definitely a big blow for the Indian squad as Virat Kohli leads in a magnificent manner; he keeps the energy high as his body language is quite expressive. Morne Morkel also adds that though India will miss its skipper big time, this team is quite experienced and capable of dealing with this situation. He also says that it is a big positive for the hosts as Virat Kohli has done well in South Africa in the past and he also knows the conditions pretty well. Morkel further adds that he is quite sure Dean Elgar, the skipper of South Africa, is hiding a smile. 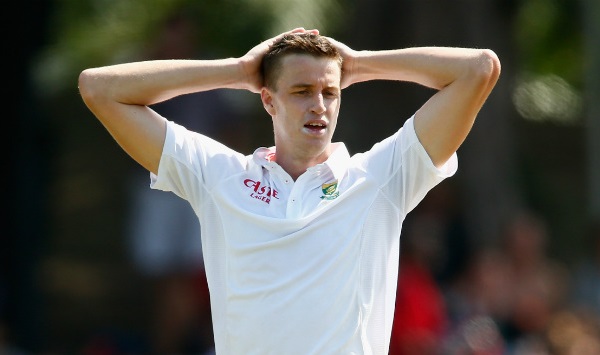 The former Indian cricketer Sunil Gavaskar completely agrees with Morne Morkel as he states that the Indian squad will definitely miss Virat Kohli, adding that it’s is a very important test match because if India wins this match, it will win the series as well. Gavaskar also talks about Hanuma Vihari who has replaced Virat Kohli and says that Hanuma is in the team because of the experience that he has and what remains to be seen is that whether Hanuma comes to bat at number 4 or it will be Ajinkya Rahane to bat at number 4. 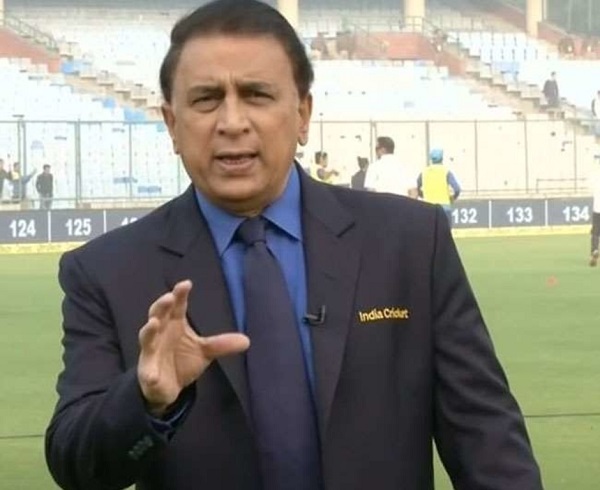 At the end of the day one, the score of team India was 146/5. The Indian squad had won the toss and decided to bat first; the Indian openers KL Rahul (50) and Mayank Agarwal (26) gave a steady start but Mayank Agarwal got out when India’s score was 36. The poor form of Cheteshwar Pujara continued as he got out at the score of 3 and Ajinkya Rahane was not even able to open his account. Hanuma Vihari scored 20 runs before getting out and when the game of the first day ended, Rishabh Pant (13) was at the crease with veteran Indian cricketer Ravichandran Ashwin (24). With Ravindra Jadeja missing from the middle-order, a lot depends on these two batsmen as after them, only Shardul Thakur is a recognized batsman.

For South Africa, Duanne Olivier and Marco Jensen took two wickets each and Kagiso Rabada was able to get one wicket.

Will South Africa make a comeback in the series and win the second test match? What do you think?