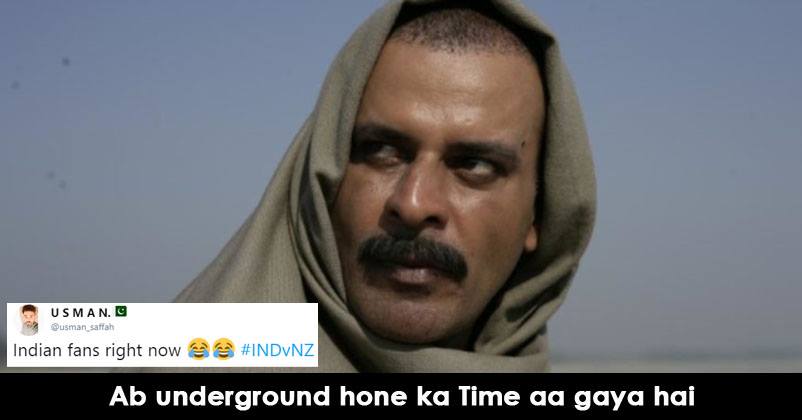 World Cup is around the corner and people are waiting for it to start. The excitement is too much to digest! The first unofficial match took place between India and New Zealand at the Oval. This match created quite a buzz online and people were eagerly waiting to see how the Men In Blue perform.

The fans were happy when Virat Kohli won the toss and opted for batting, but then came the sad news. India lost 3 wickets before even touching 25 runs, well who wouldn’t be disappointed?
People reminded the team that is not 20-20 it’s a 50 over match and to play carefully, while others praised Ravinder Jadeja for his performance.

If You Don't Support Our Cricketers During Their bad days, Then You Have No Right Tell You Are a Fan During Their Success.. 😼
I Support Team India 🇮🇳💪🤘#INDvNZ pic.twitter.com/teaT1tPOFs

India will be battling South Africa on the 5th of June and we can’t wait to see them!

This Guy Is Camp Ready, Comedian Photoshop Himself Into Met Gala 2019 Pictures
Anand Mahindra’s Tweet About Learning Garba Will Give You A Joyful Start Today