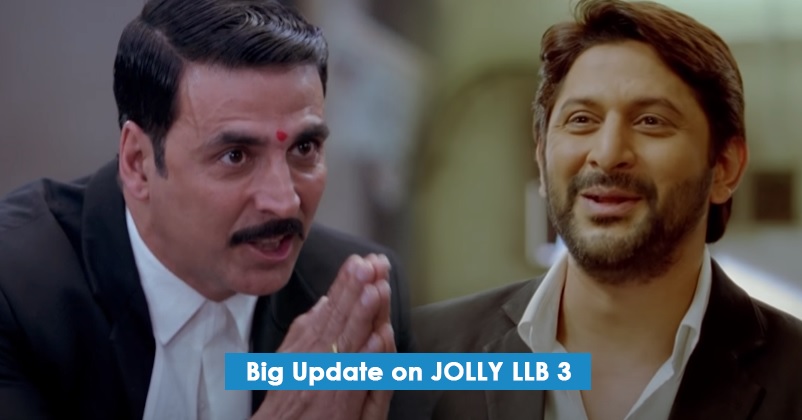 The trend of sequels have been quite successful in Bollywood and the buzz around “Jolly LLB 3” is increasing with every passing day as it will give us a chance to see both Arshad Warsi and Akshay Kumar in one movie. 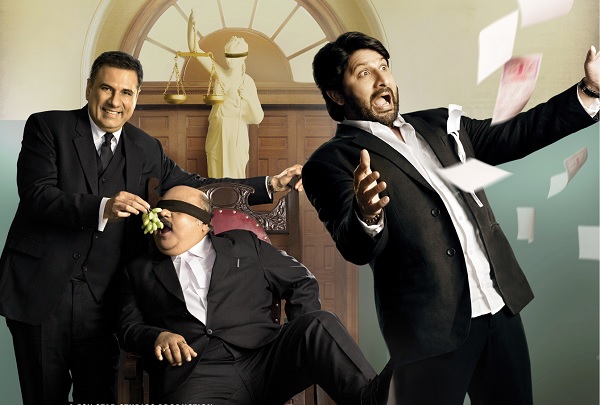 In 2013, “Jolly LLB” starring Arshad Warsi (Jolly aka Jagdish Tyagi), Amrita Rao, Boman Irani, Saurabh Shukla and others got released. Critics praised the flick and it went on to become a hit at the box-office. The film’s success prompted the makers to come up with a sequel and in 2017, they released “The State vs Jolly LLB 2” or “Jolly LLB 2” but with Akshay Kumar playing the lead role of Jolly aka Jagdishwar Mishra in the movie. The second part also starred Huma Qureshi, Saurabh Shukla, Annu Kapoor, etc. in important roles.

Both the parts were written and directed by Subhash Kapoor and now he is working on the script of the third part. Earlier there were reports that Arshad Warsi was not happy with being replaced by Akshay Kumar despite the fact that “Jolly LLB” was also a hit on the box-office but now we are going to see both the actors in their respective titular roles. Just like the first two installments, the third part is also going to be a courtroom drama but bigger than the earlier two parts as it will be Arshad Warsi vs Akshay Kumar (Jolly 1 vs Jolly 2). 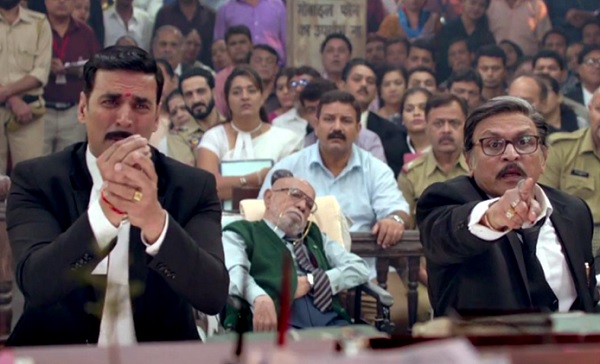 As per an article in an entertainment portal, Subhash, Akshay and Arshad – all three of them were thinking about the idea of “Jolly LLB 3” and now things are working in a right manner as the writer-director has come up with a subject which guarantees a face-off between both the Jollys and viewers will see both the actors debating on a relevant topic but with a tadka of comedy.

Saurabh Shukla will be donning the character of the judge like the earlier two parts and the makers are trying their best to make a multi-genre movie which will have all the masala (humour, drama and thrill) needed in a commercial film. 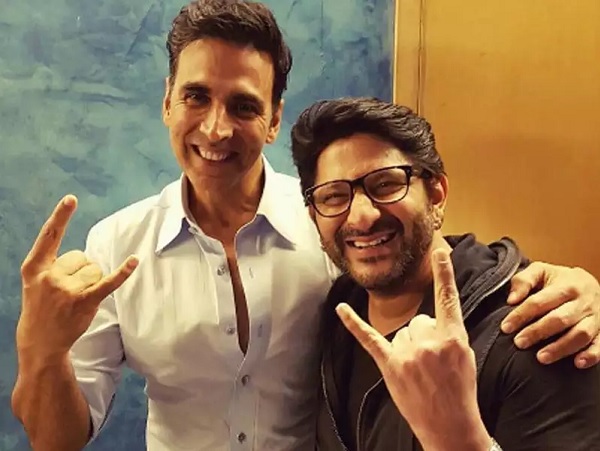 The script is getting finishing touches and shooting is expected to start in the first half of the next year. Are you excited for “Jolly LLB 3”?

“Woh Nahin, Yeh. Govinda Ka Autograph Lo,” When Amitabh Was Ignored In Front Of Govinda
“Yahan Badtameezi Bahut Hai,” Lucky Ali Reveals Why He Quit Bollywood When He Was At Peak