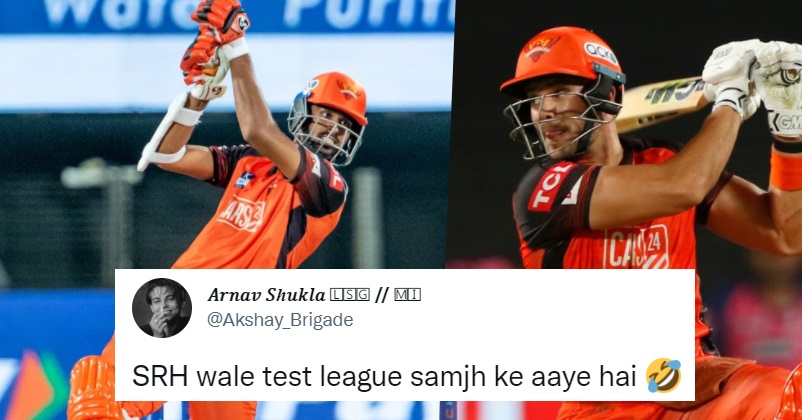 Rajasthan Royals started its campaign for the IPL 2022 with a smashing win as it defeated Sunrisers Hyderabad by 61 runs in its first match which was played at Maharashtra Cricket Association Stadium, Pune. 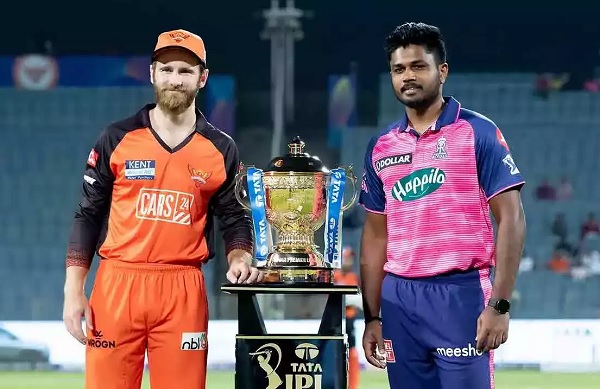 The toss was won by Kane Williamson led SRH which put in RR to bat first. The team from Rajasthan was given a good start by its openers as Jos Buttler (35) and Yashasvi Jaiswal (20) scored 58 runs for the first wicket partnership. RR skipper Sanju Samson thrashed the SRH bowlers to all the corners of the stadium as he scored 55 runs in just 27 balls. His innings included 3 fours and 5 sixes and he was given Player of the Match award for his amazing performance. Devdutt Padikkal (41) and Shimron Hetmyer (32) also played useful knocks and helped their team in putting up a good total of 210/6 in their stipulated 20 overs.

On the other hand, SRH had a very bad start as it lost its skipper Kane Williamson for a score of only 2 and another opener Abhishek Sharma also departed soon after scoring 9 runs. Things turned very ugly for SRH as its two top-order batsmen Rahul Tripathi and Nicholas Pooran were not even able to open their accounts and SRH was reeling at the score of 29/4 in the ninth over.

Situation for the Hyderabad franchise could have been worse if Aiden Markram (57 not out) and Washington Sundar (40) had not risen to the occasion and saved some respect for the team by helping it reach the total of 149/7 in 20 overs. In fact, it won’t be wrong to say that the innings by Aiden and Washington Sundar provided some entertainment to the sad fans of SRH as they played quite quick knocks. While Aiden played 41 deliveries, Washington faced only 14 balls; if we talk about the big shots, they both smashed 5 fours each and 2 sixes each. 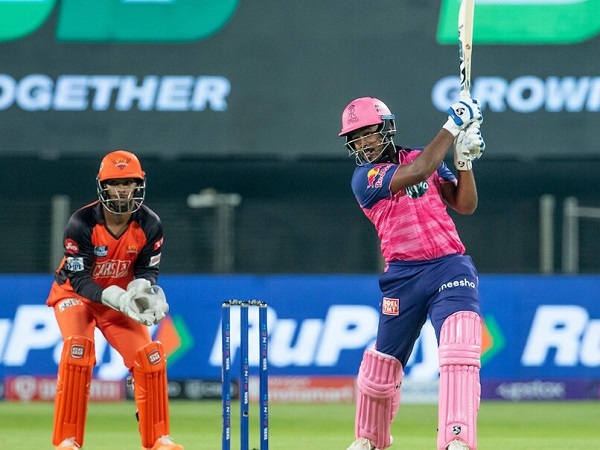 Fans were quite disappointed by this performance of the team and some of them even went on to call SRH the most boring team because they scored only 14 runs in powerplay which is the joint lowest total in the history of the IPL. SRH was not even able to score a boundary in the first 4.5 overs of its innings which certainly speaks a lot about the hitting skills of its batters.

Twitterati showed no hesitation in slamming SRH and some were of the opinion that SRH batters had batted as if they were playing test match. Check out some of the selected reactions:

Every head must bow, every knee must bend, every tongue must confess, thou art the greatest the greatest of all time Professor Pooran is back in academy with gorgeous 9 ball duck🔥🔥😍 #SRHvRR pic.twitter.com/VliILVZAAF

Honestly because of Washington Sundar and Aiden Markram's knock SRH still got a reasonable total otherwise the score would be a TOTAL HUMILIATION.

SRH tonight scored their lowest ever powerplay score in the history of IPL.

srh when they let go of warner and rashid: pic.twitter.com/v8cCTb9iPH

Warner used to carry SRH in each and every game 😭

From having the world's best legspinner to having no legspinner, what a fall, SRH!

Many fans were of the opinion that letting go of David Warner and Rashid Khan was the biggest mistake of the Hyderabad franchise as they both were important members of the squad and gave many match-winning performances for the team in the past.

Will SRH be able to make improvement in the future? What do you think? Let us know your views.

Chahal Opens Up On Ouster From RCB, “Fans Still Ask Me ‘Why Did You Ask For So Much Money?’”
KL Rahul Roasted Like Never Before For His ‘Felt Like A Win’ Tweet Post Loss Against GT