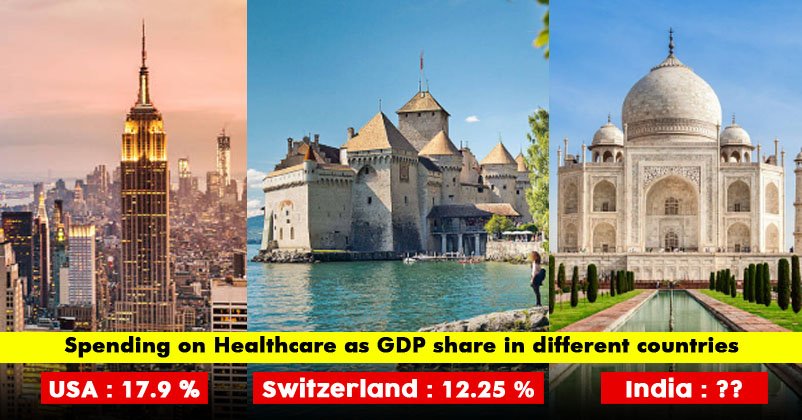 India’s expenditure on the health sector is a little less than 2 per cent GDP. As per the reports of National Health Profile India is even below Singapore which is considered to be the lowest public spend on health at 2.2 per cent among other countries with notable Universal Health Coverage.

As per the reports surfacing social media, it is said Arvind Kejriwal has allotted Rs. 7845 cr for Healthcare of Delhi with a population of 2 crore people. Budget allotted by Narendra Modi for entire India for Ayushman Bharat is Rs. 6400 cr. 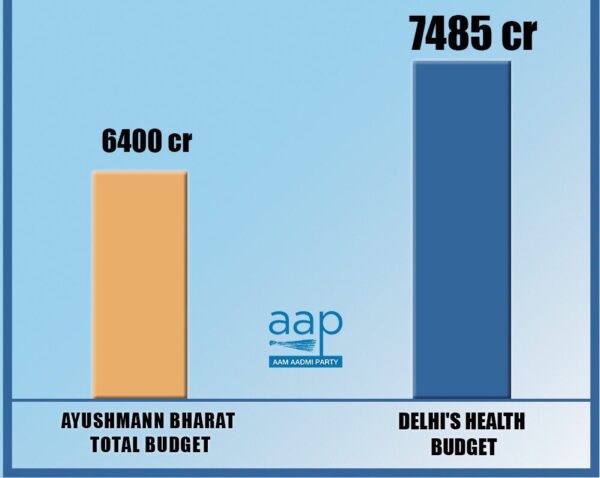 Health care is one of the most important necessities for humans and our governing body should be focusing on it most importantly. We don’t need big statues to be built-in the country rather we want every person being able to take care of their health with ease. When you’re using the movie of the taxpayers please use it in the right path.

Dr. Kafeel Khan, Who Was ‘Arrested’ Even He Reached Bihar To Help. Where’s Government Though
The New Lok Sabha Congress Leader Takes A Dig At Narendra Modi