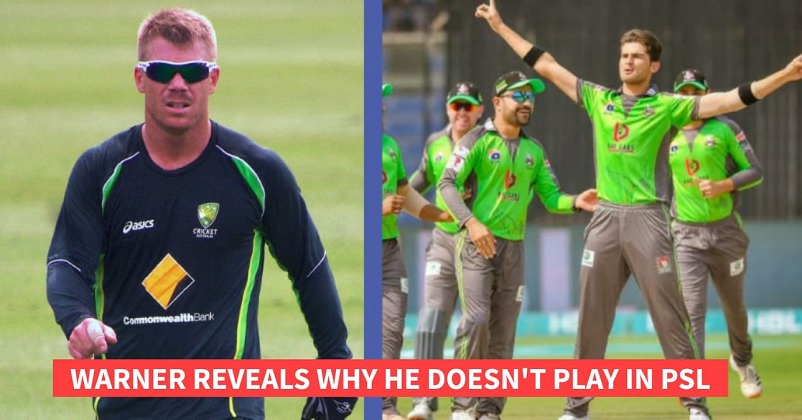 David Warner is undoubtedly one of the best batsmen of the present times and he has been in a tremendous form since ICC T20 World Cup 2021 in which he played an important role and helped his team win its first ever T20 World Cup trophy. He is also very popular in India as he used to lead the IPL team Sunrisers Hyderabad and it was under his leadership that SRH won its first title in the year 2016. However, he was released by the Hyderabad franchise ahead of the mega-auction for the IPL 2022 because of his poor performance in the last season. In the mega-auction, Delhi Capitals bought David Warner for a good amount of Rs. 6.25 crore. 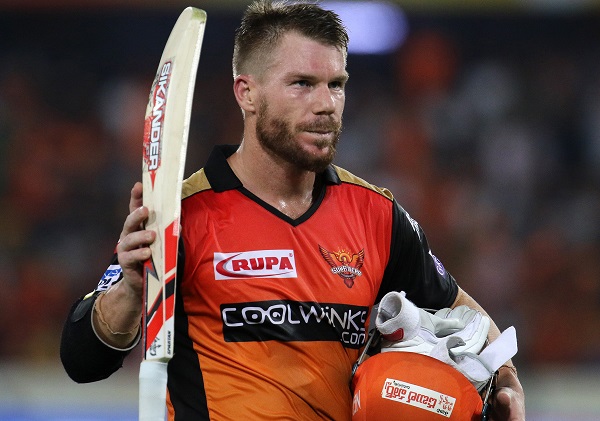 Presently, the Australian cricketer is in Pakistan as the Australian cricket team is touring the Asian country almost after 24 years. The first test match between Australia and Pakistan which was played at Rawalpindi was very boring and it ended in a draw as the pitch was below average and it supported neither the pacers nor the spinners. In the five days of the game, only 14 wickets were taken and the cricket lovers slammed not only the pitch curator but the Pakistan Cricket Board also for this fiasco as it further decreases the interest of people in the purest form of the game.

The second test match is underway at Karachi and before the match, Warner attended a press conference in which he answered many questions including the one related to his absence in the Pakistan Super League 2022. David Warner said that it was very difficult for him to play in the PSL 2022 because at that time, he was playing international cricket for his country.

As far as the second test match is concerned, the visitors won the toss and chose to bat first. Till the time this article was written, Australia was 127/2 with Usman Khawaja (61*) and Steve Smith (24*) at the crease. David Warner got out for 36 runs for which he played 48 balls and his innings included 3 fours and 2 sixes. 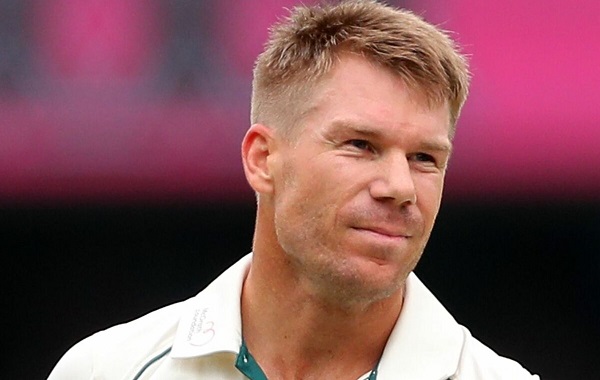 The Indian cricket fans are hoping to see David Warner in the IPL 2022 which is starting on March 26 but he may miss the few beginning matches of the tournament as he may be attending Shane Warne’s state memorial service which will take place on March 30 at Melbourne Cricket Ground (MCG).

“History Suggests It’s A Spirit Of Cricket Thing,” Says David Warner On Legalizing Mankading
Journo Asks If Jadeja Will Be Given Rest In 2nd Test To Manage Workload, Bumrah Has An Epic Reply