Shimron Hetmyer is one of the big names of the international cricket and he is presently playing in the Indian Premier League. Earlier, he has played for Royal Challengers Bangalore and Delhi Capitals but in this season, he is playing for Rajasthan Royals. 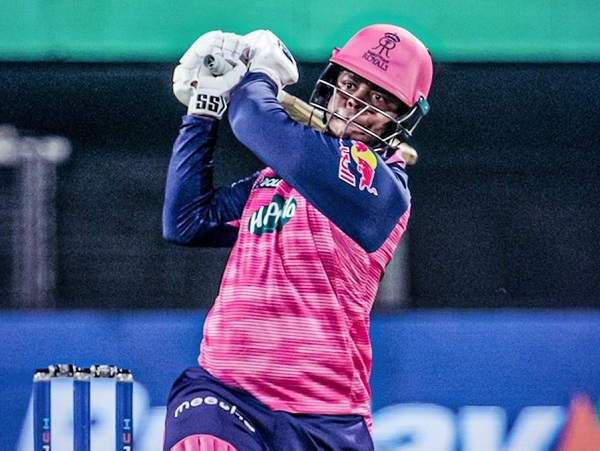 RR has played five matches till now and has won three out of them and we must say that Hetmyer has been quite consistent with his bat helping his team in winning the matches. Though he gets criticized for his fitness sometimes, his ability to clear the ropes has made him one of the biggest hitters of the present times. Mohammad Kaif, the former Indian cricketer who was with DC as an assistant coach, has spent a lot of time with Shimron Hetmyer and recently he revealed some really interesting information about the West Indian player.

During an interview with a sports portal, Mohammad Kaif says that Shimron Hetmyer is not like other cricketers, he is quite happy-go-lucky and relaxing person. Kaif goes on to say that while other batsmen spend time in planning or making the strategy on how to face the opposition bowlers, Hetmyer doesn’t even give a damn, in fact he calls it a waste of time and prefers to dig his teeth in burger and pizza. Mohammad Kaif also narrated an incident in which he asked Shimron Hetmyer as to how he would play the mystery spinner Varun Chakraborty and in response, Hetmyer asked him who Varun is. However, Kaif added that in the match, Hetmyer played Varun pretty well. 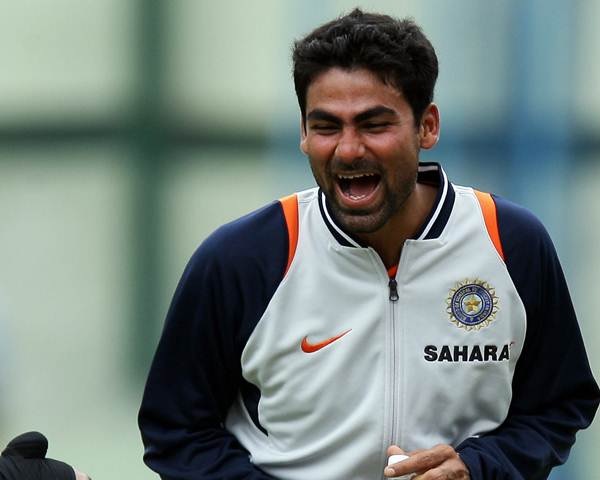 As the interview took place before RR’s match against Gujarat Titans, they also talked about the clash between Shimron Hetmyer and GT spinner Rashid Khan. Mohammad Kaif states that he knows Hetmyer personally and he is a good player of spin who knows how to hit sixes on spin bowling. Kaif further states that though Rashid Khan is a good bowler, his record against left-handers is not so great and he can leak runs. Kaif also says that most probably Rashid Khan will bowl googlies to the West Indian batter but as Hetmyer is in great form and has made his team win the last match against Lucknow Super Giants, it will be a battle to watch for as one is in great form while other has class.

As far as the match between RR and GT is concerned, it was played yesterday at Dr. DY Patil Sports Academy, Navi Mumbai, and after winning the toss, RR decided to bowl first. Though GT lost its top three batters early, skipper Hardik Pandya (87 runs not out, 52 balls, 8 fours & 4 sixes) and Abhinav Manohar (43 runs, 28 balls, 4 fours & 2 sixes) not only stabilized the innings but also kept the score board ticking at a good rate. 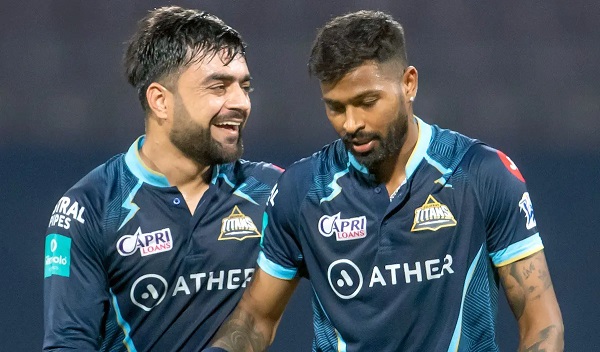 With this win, GT is at the top spot in the points table with 4 wins in 5 matches that it has played.