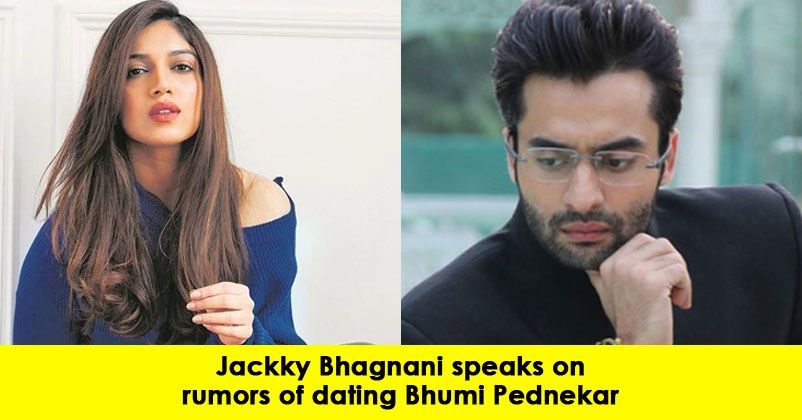 Relationship rumours in Bollywood are not new and every now and then, we stumble upon the gossips of some actor dating an actress. Such pieces of news indeed grab people’s attention and shortly become a headline; however, it’s not necessary that they are true all the time. In fact, most of the times, celebs are seen denying any news of link-ups or affairs and according to them, these stories are cooked just because they had been seen with someone for one or more time. 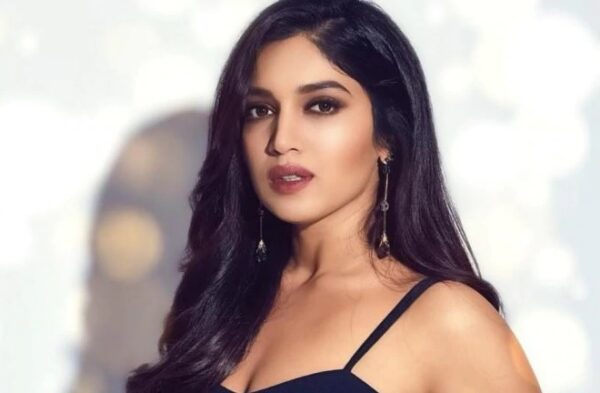 In recent times, the market of gossip was abuzz with the rumour of “Shubh Mangal Saavdhan” actress Bhumi Pednekar dating Jackky Bhagnani after a report surfaced which said that there’s definitely something between them.

As per the report, Bhumi has at last found that someone special and it’s none other than the “Mitron” actor Jackky Bhagnani. The report further added that the duo didn’t wish to make their relationship public; nevertheless, an onlooker revealed the ultimate secret. The same report also suggested that Bhumi used to get into Jackky’s car after exiting from gym.

When Jackky was asked to comment on the rumours of his relationship with Bhumi, he clearly stated that he has nothing to say about it. 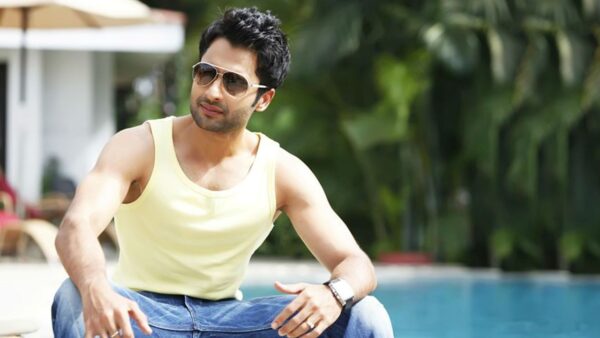 Jackky Bhagnani has high hopes from his production movie “Jawaani Jaaneman” starring Tabu, Saif Ali Khan and Aalia Furniturewalla. Directed by Nitin Kakkar, it is a family comedy film which is slated to hit theatres on November 29, 2019.

As far as Bhumi is concerned, she has a few projects in bucket, such as “Pati Patni Aur Woh” in which she will share screen with Kartik Aaryan and Ananya Panday, “Saand Ki Aankh” that also stars Taapsee Pannu, “Bala” in which she will be seen with Yami Gautam and Ayushmann Khurrana and “Bhoot Part One: The Haunted Ship” which also stars Vicky Kaushal.

Do you think that Jackky and Bhumi are in a relationship? Well for a definite answer, we need to wait until one of them clearly speaks about it.