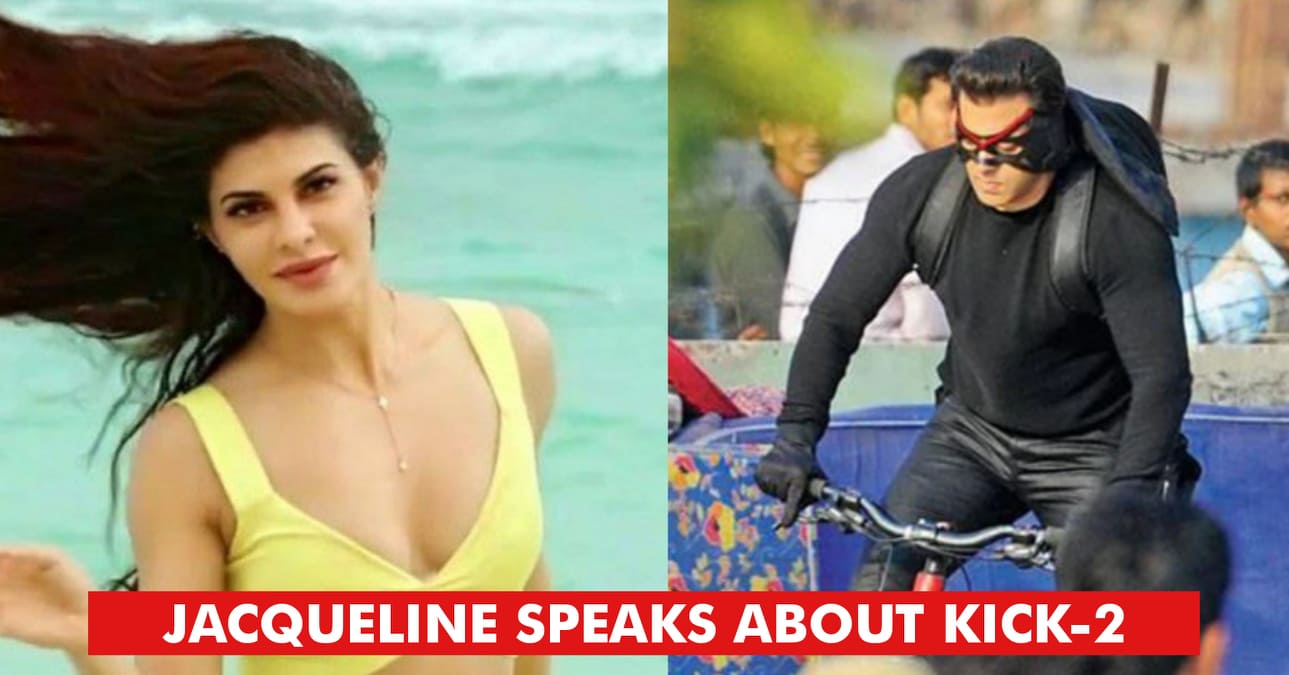 Bollywood sequels are often not very well received, maybe because people are still under the hangover of the first and so when the second releases, we often tend to ignore it by saying it lacks that vigor and originality.

Now as we all know Salman Khan and Jacqueline Fernandez starrer Kick (2014), will get a sequel of its own, very soon. Jacqueline who made her debut with Aladdin in 2009, became very well recognized after this film, which gave her fame as she played Salman’s love interest. 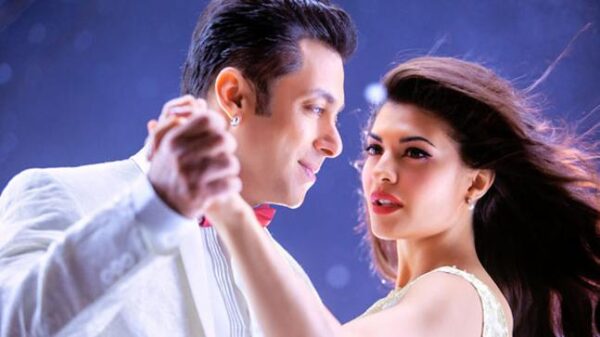 In an recent interview, when she was asked how she is dealing with the pressure to perform perfectly in the sequel of Kick, she promptly replied that sequels are never easy. They are tough as there is a constant pressure to do well, even more than the first film. The expectation bar is always high as you have huge responsibilities too.

She confirmed that the sequel of Kick is being scripted and for her, moving into it is not very easy. She recalls her performances from Race, Housefull and even Judwaa 2, which all were sequels and she faced great pressure and difficulty while performing. 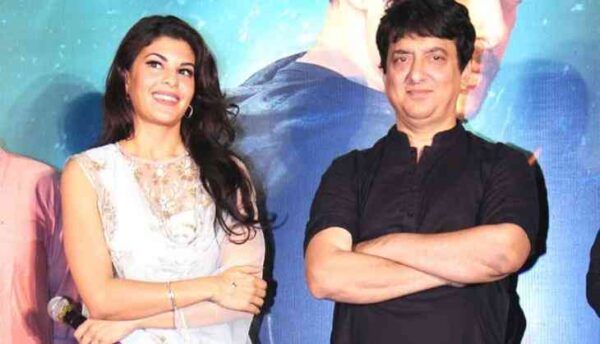 She also added that Sajid Nadiadwala wants to ‘make kick 2 more bigger and better’. And so he is prepping hard for this film. We will see the actress next in ‘Drive’ along with Sushant Singh Rajput which will release in June and if rumours are to be believed Jacqueline will be also seen in the sequel of ‘Chashme Baddoor’.

Sara Ali Khan And Kartik Aaryan’s Film Finally Got Its Title. It Will Remind You Of Love Aaj Kal.
Kiara Advani All Set To Star Opposite The Khiladi Of Bollywood? Here Is Everything You Need To Know.