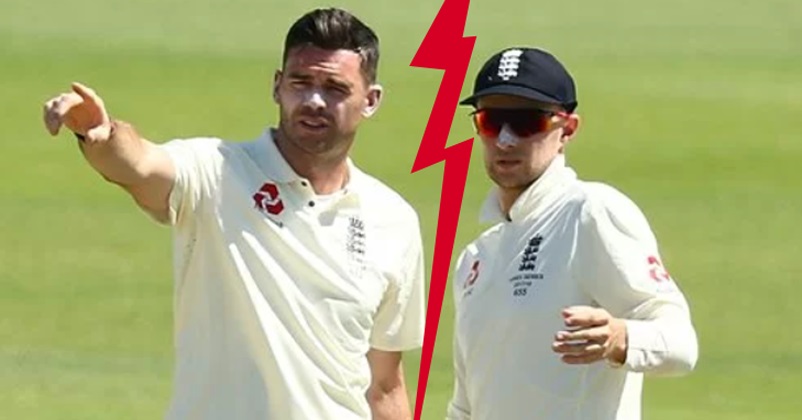 The England cricketers James Anderson and Joe Root are two pillars of the England cricket team who have given many moments of happiness to the English cricket fans but there were rumours that both these players had a fall-out and they are not on talking terms. It all started after James Anderson and Stuart Broad were not included in the squad for the West Indies tour. As Joe Root was the skipper at that time, there is no doubt that he played an important role in the ouster of James Anderson and Stuart Broad from the team and both the English pacers didn’t hesitate in expressing their disappointment in the statements made by them. 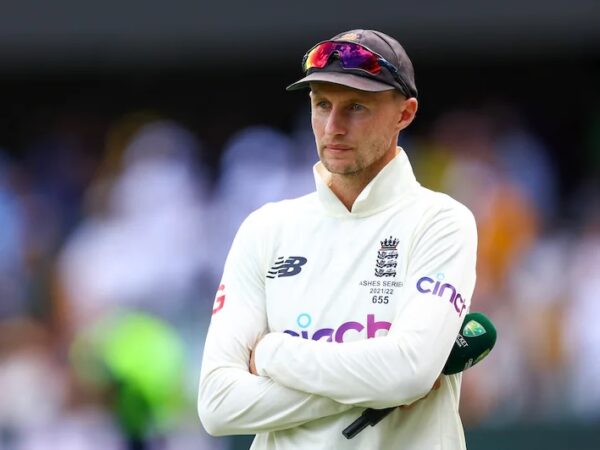 The English team lost the 3-match test series against West Indies by 0-1 and it was the last time Joe Root led England in test matches as he gave up the captaincy after that and Ben Stokes has been appointed as the new skipper of the England cricket squad.

Recently James Anderson, the most successful test pacer with 640 wickets, gave an interview in which he denied rumours of his fall-out with Joe Root. He says that nothing of this sort has happened and they both talk to each other and respect each other as well. Anderson refuses any feeling of animosity between him and Root and adds that he had a chat with the former skipper before he announced his decision of stepping down from the captain’s post.

Both the players James Anderson and Joe Root are playing in the County Championship for different teams and in one of the matches, Anderson dismissed Root with a beautiful inswinger. Talking about that delivery, Anderson said that he watched its video few times and what he liked the most about that delivery was that it was a good ball and though it was not supposed to reverse, it certainly drifted in a little bit. James Anderson called that delivery a wobble seam which means that the ball was bowled with seam up. 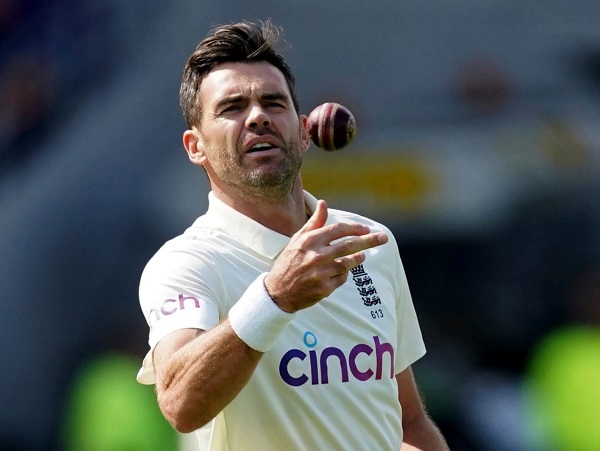 New Zealand will be touring England and both the nations will play three test match series starting June 2. Both James Anderson and Stuart Broad will be making a comeback as the new skipper Ben Stokes has openly talked about their return in the team.

This series will mark the starting of a new era as the England squad will not only have a new skipper but also a new coach in the form of former Kiwi cricketer Brendon McCullum.

“What Mistake Has He Committed?,” Fans Are Upset With MI For Not Playing Arjun Tendulkar
Matthew Hayden Revealed How Umran Malik Exposed This MI Batter Against Quality Fast Bowling