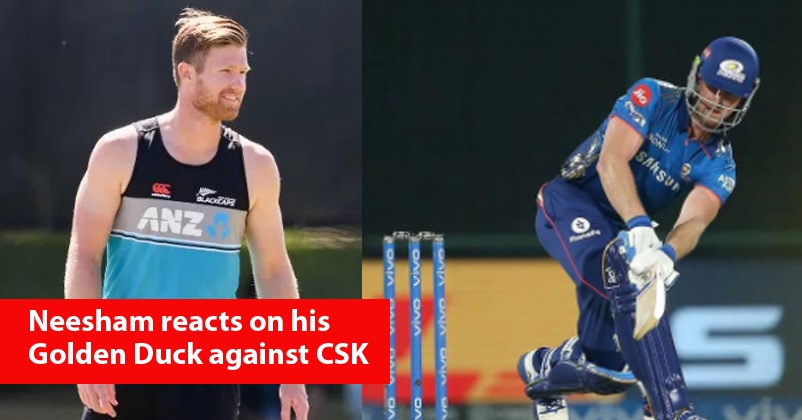 The IPL match between Mumbai Indians and Chennai Super Kings which was played on May 1 was undoubtedly one of the most thrilling matches of the IPL history as it kept everyone on their toes until the last ball. Though the match was won by five times champions MI, it won’t be wrong to say that both the teams played like champions. Batting first, CSK gave a target of 219 runs to MI with the help of beautiful knocks of Faf du Plessis (50), Moeen Ali (58) and smashing knock of Ambati Rayudu (72). 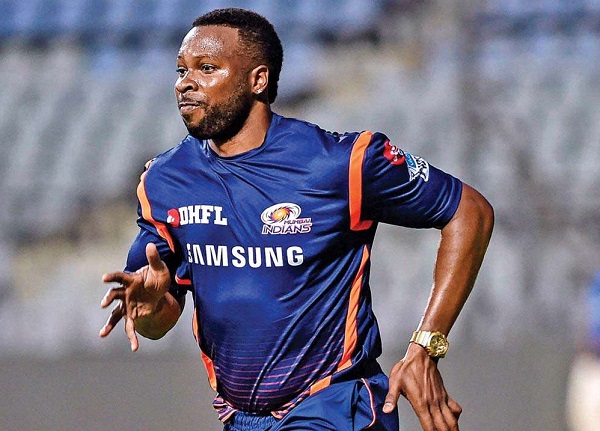 It was Kieron Pollard’s blistering innings of 87 runs not out that sealed the victory for his team MI. Pollard faced only 34 deliveries and his innings included 6 fours and 8 sixes. Moreover, he was adjudged as the player of the match for his superb batting and bowling too as he took 2 wickets.

However after the match, the social media users are talking a lot about the new player of MI, James Neesham. The Kiwi cricketer was with Punjab Kings (earlier Kings XI Punjab) last year but he performed pretty badly in the IPL 2020 because of which the Punjab franchise released him ahead of the IPL 2021 auctions. In the match against CSK, James Neesham came to bat after the dismissal of Hardik Pandya and he faced the last delivery of the 19th over. On the very first ball, James Neesham tried to play big shot but got caught at long leg by Shardul Thakur on the bowling of Sam Curran.

Many online users were of the opinion that Neesham’s dismissal for a golden duck increased the pressure on the in-form batsman Kieron Pollard and some slammed Neesham also for his irresponsible shot. 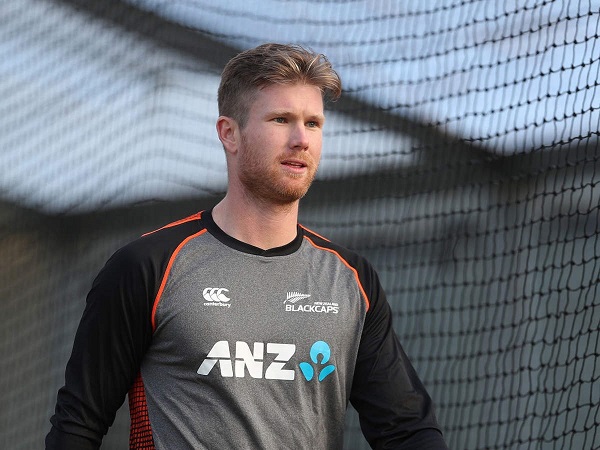 Now the Kiwi cricketer has opened up on this issue and given a perfect reply to the trollers by tweeting, “Here’s the thing a lot of you don’t seem to understand: I would rather get a golden duck taking an option that gives my team the best chance of winning, than get a not out taking an option that preserves my personal record.”

MI is at the fourth spot in the points table with 4 wins and 3 defeats in the seven matches that it has played and after the win against CSK, it seems that the Mumbai franchise is getting its rhythm back.

Hopefully, all those who wanted to troll James Neesham would have got a good reply.