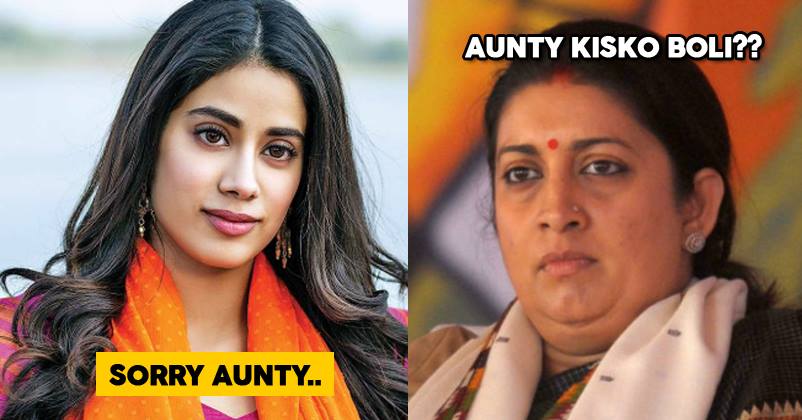 Smriti Irani, the textile minister, has always found her way into the spotlight. The former TV star is also quite active on Instagram too. 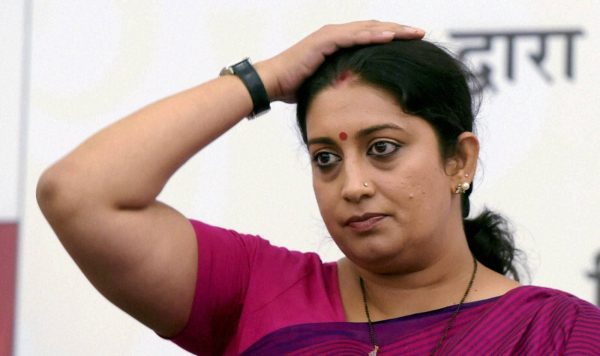 Recently, at an event, she met Janhvi Kapoor, who ended up callimg Smriti “Aunty.” Well, you can’t blame Janhvi entirely. She belongs to the generation of youngsters who’ve grown up watching Smriti on TV.

However, the politician took the tag sportingly, and even posted a cute boomerang on Instagram.

In fact, Janhvi also commented on the picture, with a few emojis, showing how embarrassed she was after the incident. However, Smriti Irani really did not seem to mind.

This was quite nice of her. Don’t you agree?

You Simply Cannot Miss This Video Of SRK And Salman Khan Singing Together
Google Search Shows That Hugh Jackman May Be Starring In Avengers: Endgame