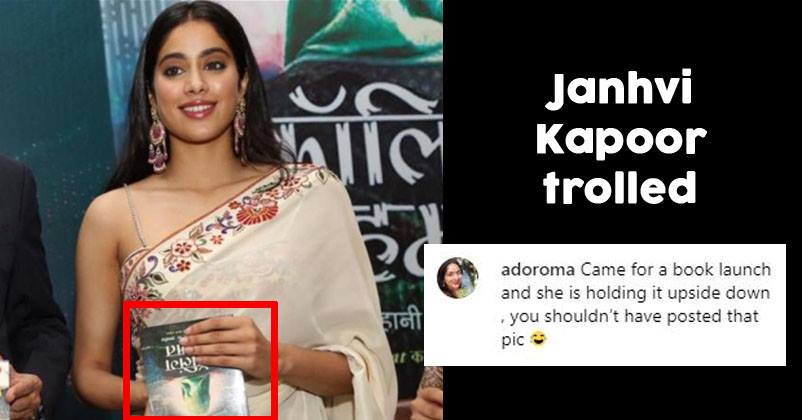 Daughter of Boney Kapoor and late veteran actress Sridevi, Janhvi Kapoor often makes headlines for various reasons including her fashion sense. She made her debut in the Hindi film industry with “Dhadak” which also starred Ishaan Khattar in the male lead. The movie performed well at the box-office and presently, she has quite a good number of films, such as “Roohi-Afza”, “Kargil Girl”, “Takht” and “Dostana 2” in her kitty.

Recently on Friday, Janhvi attended a book launch event in New Delhi for the Hindi edition of Harinder Sikka’s “Calling Sehmat”. Dressed in a beautiful floral print saree, she was looking simply gorgeous. Her shiny hair and nominal makeup added grace to her looks. She appeared to be an epitome of elegance and her lovely smile reminded people of iconic Sridevi Ji.

However, the young actress made a big mistake during the book launch event as she held the book upside down. 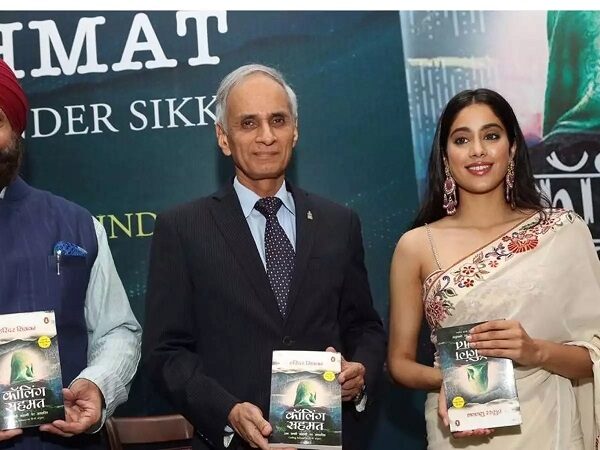 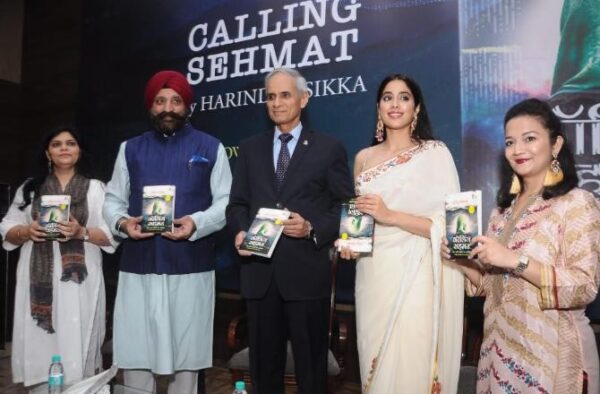 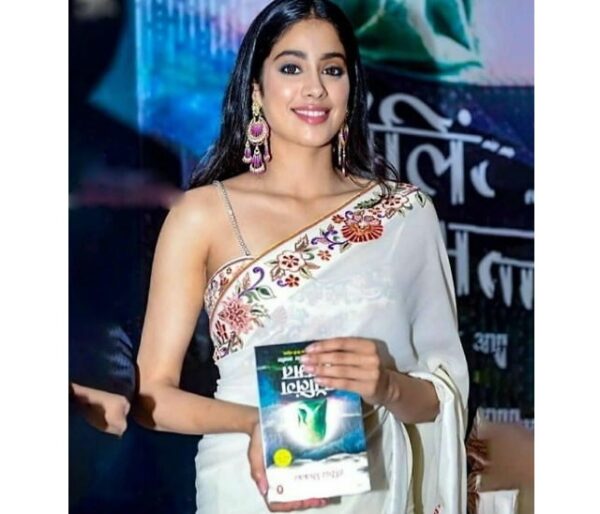 It didn’t take social media users much time to notice the goof-up and they trolled Janhvi in the most epic way. While some called her beauty without brains, others asked her to first learn how to hold a book correctly, leave alone launching it. 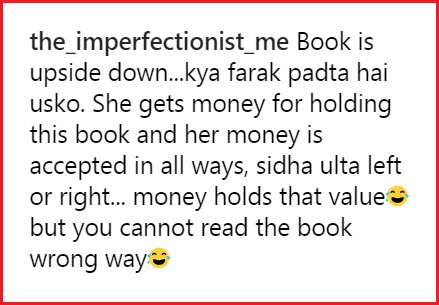 Just to inform, Calling Sehmat’s English edition is a bestseller and Alia Bhatt starrer “Raazi” was based on it. Directed by Meghna Gulzar, the flick also starred Vicky Kaushal and did good business on the box-office. It depicts the life story of a Kashmiri girl who ties the knot to a Pak man and becomes spy for India after marriage.

Well, the mistake committed by Janhvi cannot be overlooked as it’s indeed a major one and netizens don’t spare anyone, no matter even if she is the daughter of legendary Sridevi.