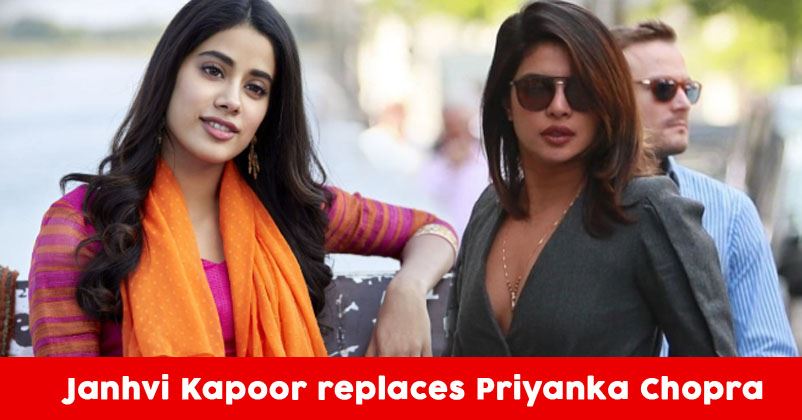 John Abraham, Abhishek Bachchan and Priyanka Chopra starrer 2008 rom-com Dostana was a big Hit. The song Desi Girl & Maa Da Ladla became such big hits that they are still popular among the youth. 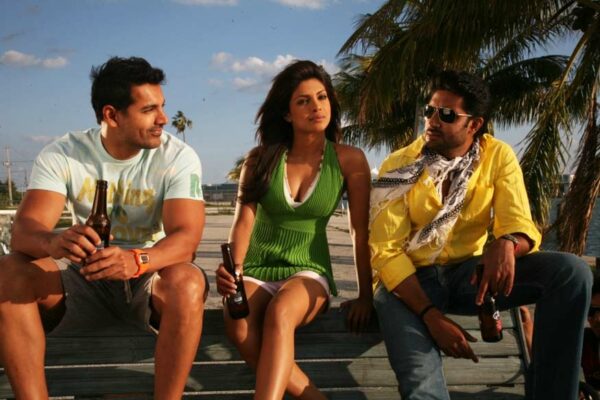 It has been more than 10 years since the release of Dostana and the talks of a sequel have been on ever since.

Now there are reports which state that a sequel to Dostana is finally being made and it will again feature John Abraham in the lead role.

But what about the other two lead stars? Well, as per the latest reports, Rajkummar Rao and Janhvi Kapoor have replaced Abhishek Bachchan & Priyanka Chopra in the lead roles. The first part was directed by Tarun Mansukhani and the director for the sequel will be announced soon. 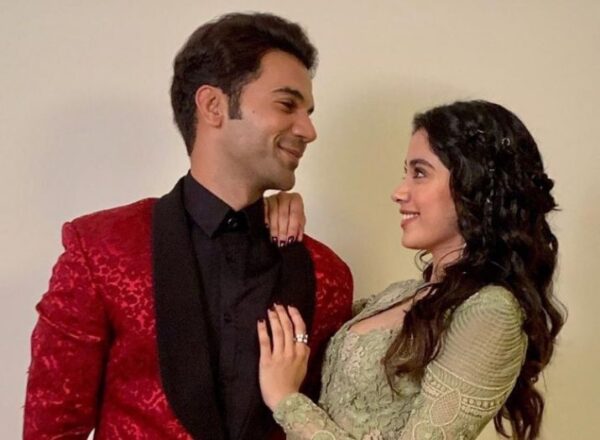 Interestingly, Janhvi Kapoor and Rajkummar Rao will also be seen together in upcoming film Rooh Afza which is currently on floors.

It has also been learnt that the film will be going on floors by the end of this year and will release in 2020.

Deepika Padukone’s Reply To Ranveer Singh’s Comment Is Major Couple Goals
Deepika Padukone Was Asked To Show Her ID At The Airport, You Can’t Miss Her Reaction