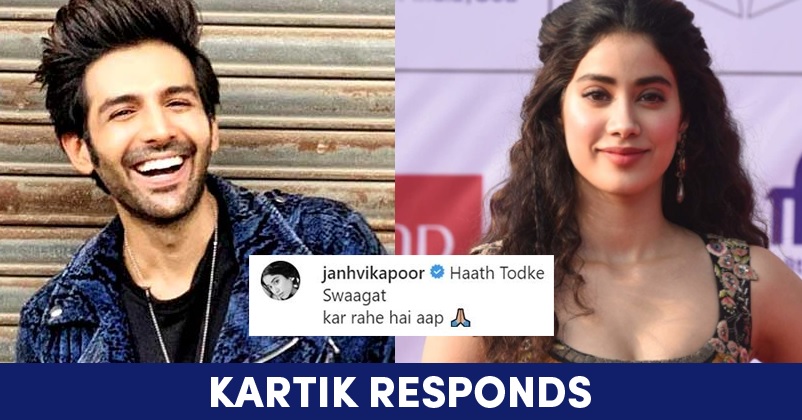 Kartik Aaryan is one of those actors who are loved not just for their acting but for their looks as well. He is pretty popular among girls and we have witnessed some incidents when his female fans have showered love on him in a cute manner. He has made a place for himself in the industry with some brilliant performance in movies like “Pyaar Ka Punchnama” and its sequel “Pyaar Ka Punchnama 2”, “Sonu Ke Titu Ki Sweety”, “Luka Chuppi”, etc.

Kartik’s last release “Love Aaj Kal 2” failed to impress audiences but he still has some really good projects in the pipeline. Currently, he is busy with “Dostana 2” in which he is working with Janhvi Kapoor and Lakshya. Kartik and Janhvi both are very active on social media and they don’t mind indulging in friendly chit-chat or sweet banter whenever they get a chance. 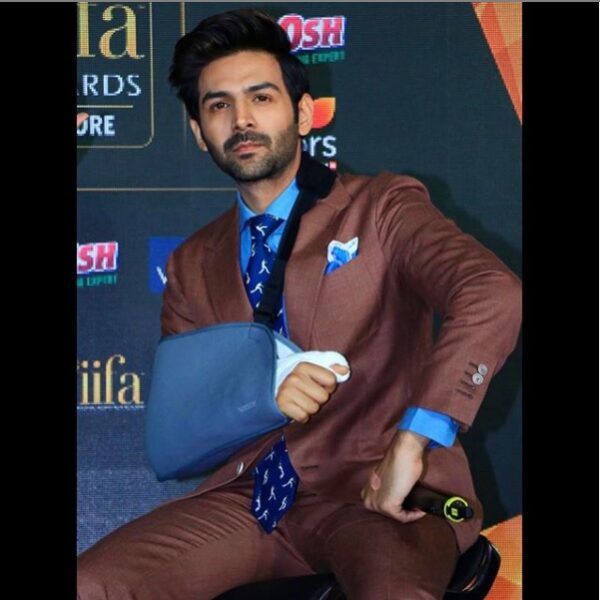 Kartik who had a hand surgery some time ago was spotted at an event with a sling on his arm. In that event, he was inviting everyone to his hometown Gwalior, Madhya Pradesh, for another event. He took to Instagram and posted a photo from the event in which he is seen with the injured arm.

The caption that Kartik wrote while sharing the pic read,

The “Dhadak” actress didn’t want to miss the chance of taking a jibe at her co-actor Kartik. 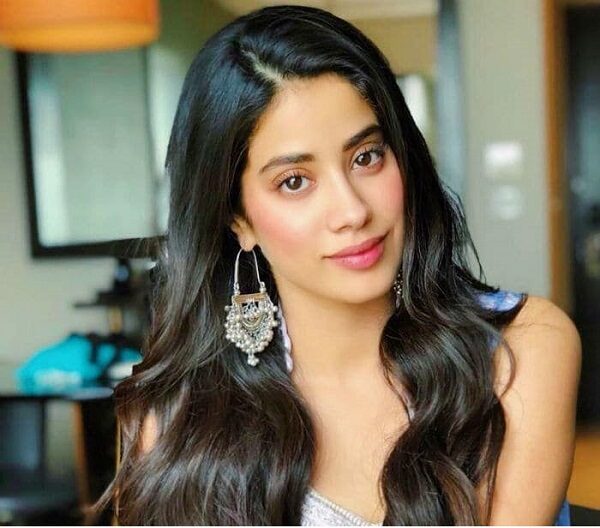 She wrote, “Haath Todke Swaagat kar rahe hai aap” (You are welcoming after breaking your hand).

While this was quite a funny comment but the reply given by Kartik was even sweeter, he wrote, “@janhvikapoor MP mein swagat dil se hota hai… aap aaiye toh sahi..” (In MP, we welcome people by heart…. Please come..)

On the professional front, Kartik will start shooting for “Bhool Bhulaiyaa” after recovering from arm injury and after completing it, he will shoot for “Dostana 2”.

How did you find the banter between Janhvi and Kartik? Cute, isn’t it?

Riteish Deshmukh Has The Coolest Yet Funny Response To The Hater Who Called Him Sasta DJ Snake
Remember Sonu From Taarak Mehta Ka Ooltah Chashmah? She Has Turned Into A Diva Now