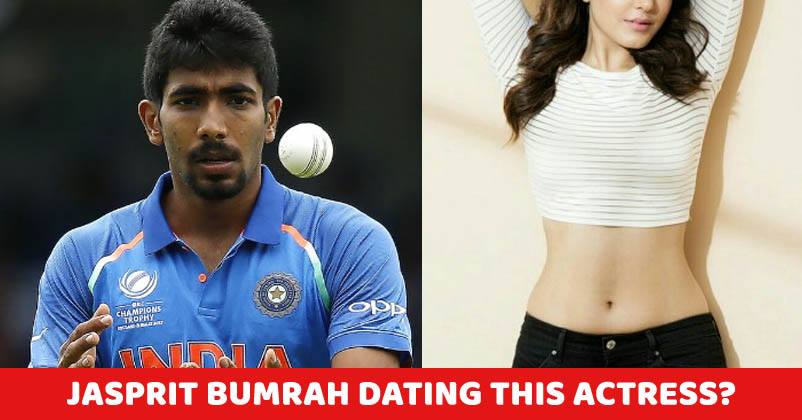 Cricket and Movie world is deeply related to each other. From Mansoor Ali Khan Pataudi and Sharmila Tagore to Virat Kohli and Anushka Sharma, we’ve seen innumerable couples which proved the fact. 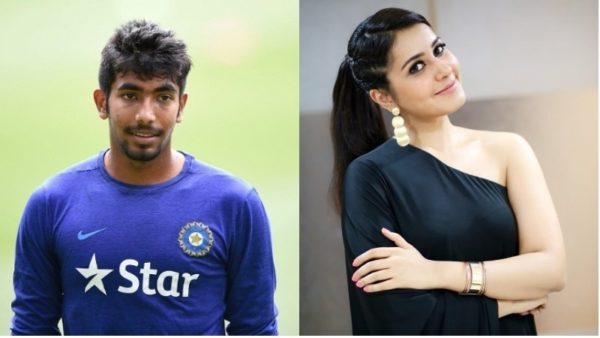 Jasprit Bumrah and Telugu actress Raashi Khanna are the new names which are being connected to each other. There have been rumours for a long time about something brewing between them.

However, Raashi Khan totally thrashes the rumours. Talking about the same, she recently said-

“I don’t even know who he is. I just know that he is a cricketer and that’s about it. There is nothing more.”

Adding more to it, she said-

“It is said to see such linkup rumours circulating on social media about a woman without any proper information.” 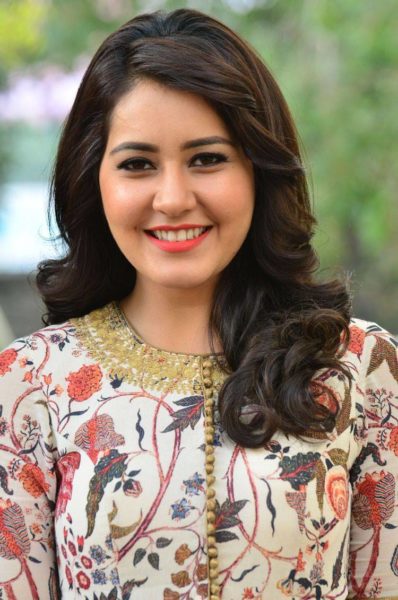 Raashi Khanna has spoken about the same earlier as well. Speaking about the relationship rumours between her and Bumrah, she had said-

“I know that Bumrah is an Indian cricketer, that’s it. There is nothing beyond that. I don’t know him personally and I have even never met him yet. There is no truth in it (relationship rumours).”

Miracle Boy From Pak Can Bowl Leg Spin, Googly At The Age Of 6. Even Shane Warne Praised Him
Shami’s Wife Hasin Jahan Takes A U-Turn After His Accident. Even Shami Won’t Believe What She Said