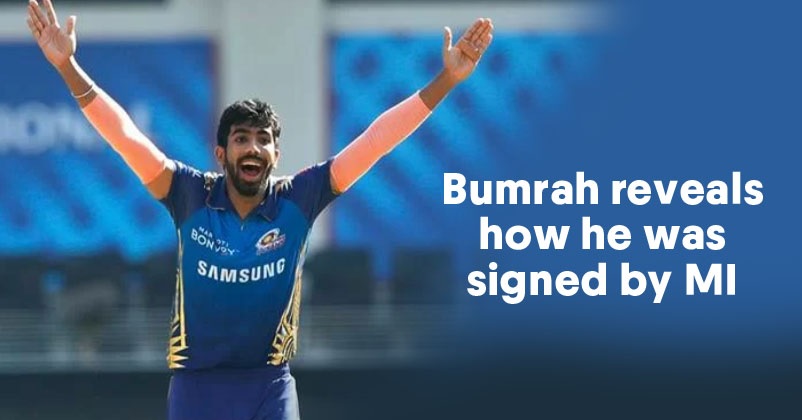 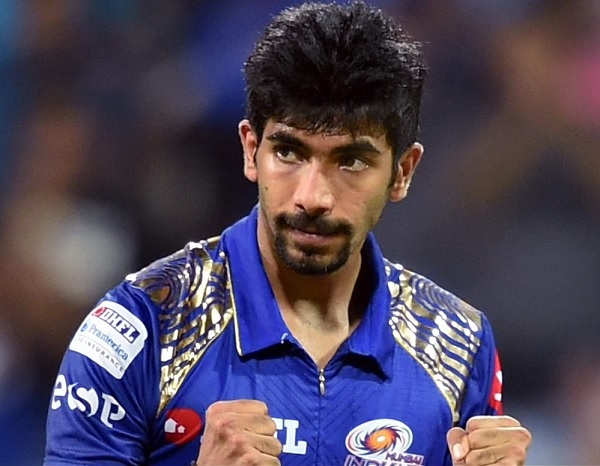 Jasprit Bumrah told that he was selected in the T20 team of Gujarat for the domestic T20 competition and his second game was against Mumbai. The talent scout of MI, John Wright came to watch that match for Akshar and though Bumrah didn’t take many wickets in that match, he really bowled well, took one wicket and didn’t concede many runs.

Jasprit Bumrah told that John Wright came to watch one more match and inquired about him which Bumrah got to know by the former Indian cricketer Parthiv Patel. At that time, Bumrah thought that Parthiv Patel was making fun of him but after some time, he got a call from Mumbai Indians asking whether he was interested in playing for them. Jasprit Bumrah who was very happy responded by saying that of course he was interested but at the same time he asked if MI was interesting in including him in the team.

Bumrah also talked about the Sri Lankan cricketer Lasith Malinga with whom he bowled in partnership in many matches. He said that Malinga doesn’t talk much but he told Bumrah that he saw his bowling in the last match, adding that he could do really well. 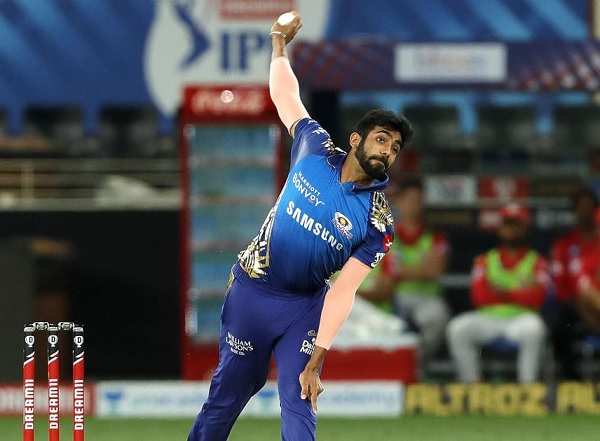 Jasprit Bumrah also states that he is still in touch with the Sri Lankan cricketer who has helped him a lot by teaching many things that have proved to be of great help in the international level.

The second leg of the IPL 2021 is all set to start from September 19 in UAE and it will be interesting to see whether MI will be able to win the title for the sixth time or not.