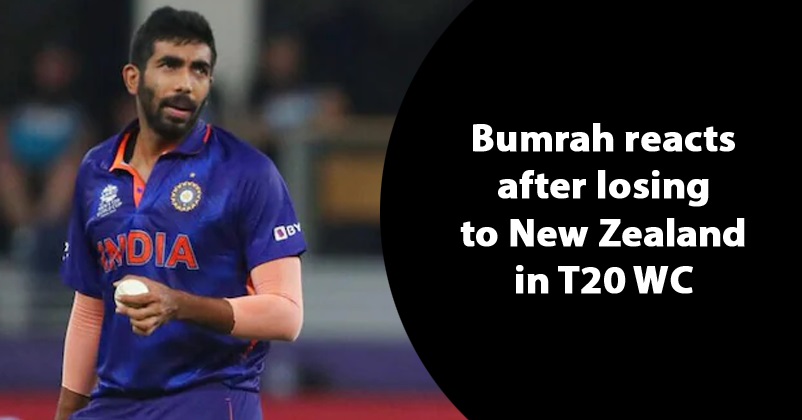 India’s ICC T20 World Cup campaign is not going as per the expectations as it has lost both the matches that it has played till now and is now at the fifth position in their group of six teams. The top most team in this group is Pakistan which has won all the three matches played by it. 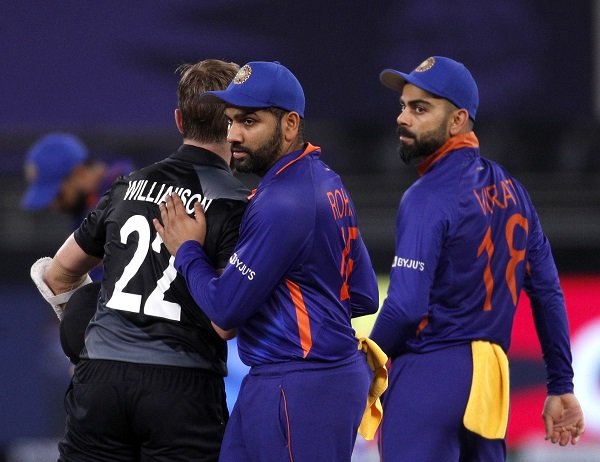 The Indian pacer Jasprit Bumrah feels that living in bio-bubble for a long period has affected the Indian cricketers to a great extent despite the fact that they have tried their best to adjust with this new way of playing in the times of COVID-19. Bumrah adds that staying away from the family members for long certainly has a negative effect on the players but cricketers don’t think about these things once they are on the field.

These comments were made by Bumrah after India suffered a huge defeat by 8 wickets against New Zealand in the second match of the ICC T20 World Cup. The ICC T20 World Cup started just couple of days after the IPL 2021 got over because of which the Indian players didn’t get much needed break and when Bumrah was asked about it, he replied in affirmative, saying that players absolutely need a break. Bumrah also mentions that the Board of Control for Cricket in India has definitely tried its best to make the players feel comfortable but still staying away from family in a controlled environment does have a negative effect on the players. 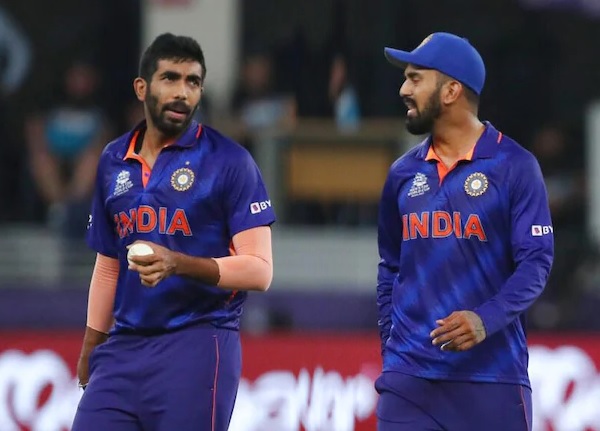 The Indian cricketers have been living in bio-bubble since the month of June when they visited England for playing the finals of the World Test Championship against New Zealand. After the WTC final which India lost, there was a three week break before the 5 match test series which India played against England.

Which two teams will reach the finals in your opinion? Let us know your views.