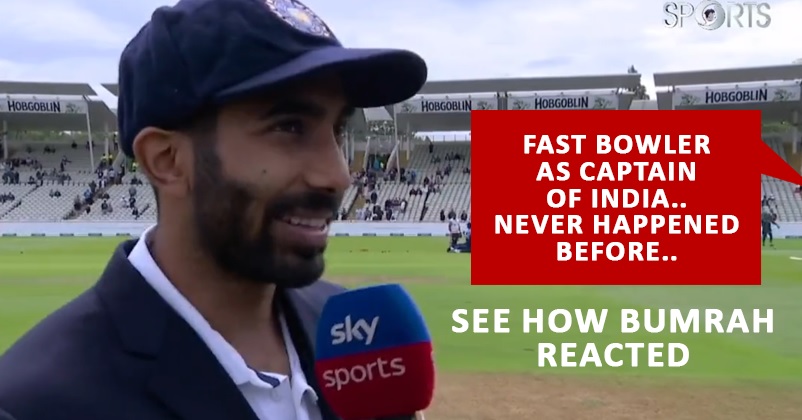 The Indian cricket team is presently playing the rescheduled fifth test match against England at Edgbaston, Birmingham, and as of now, the visitors seem to be in a problematic situation as they have lost their top five order batsmen even before touching the three figure mark. The skipper Rohit Sharma is not playing as he has been tested COVID-19 positive and in his absence, it is the Indian pacer Jasprit Bumrah who is fulfilling the responsibility of a skipper. 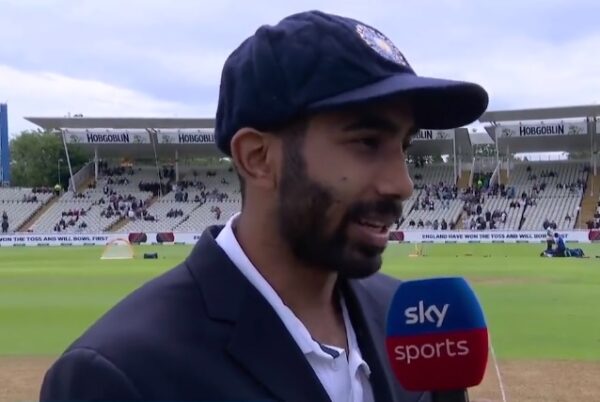 Though Jasprit Bumrah lost his first toss today yet this toss was quite a happening event as Bumrah was spontaneous and witty while talking to former English cricketer Mark Butcher who was the presenter of the event. Mark Butcher congratulates Jasprit Bumrah for donning the skipper’s cap for the first time and also says that this is the first time an Indian pacer is leading team India. 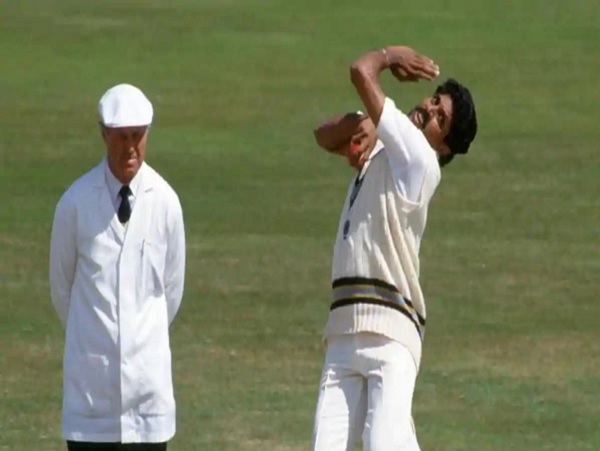 Here is the video of the toss and the conversation which took place between Jasprit Bumrah and Mark Butcher:

England have won the toss & elected to bowl. #ENGvIND pic.twitter.com/KYG4yBEeTG

The experts were already not giving much chance to the Indian team in this test match because of the manner in which the English cricket team has whitewashed the 3-match test series against New Zealand and after seeing the present condition, it seems that they were correct.

As far as the match is concerned, by the time this article was written, India was 150/5 with Rishabh Pant (40 runs*) and Ravindra Jadeja (26 runs*) on the crease. While Indian openers Shubman Gill (17) and Cheteshwar Pujara (13) failed in giving a good start to the team, Hanuma Vihari (20) also failed in stabilizing the situation but the biggest disappointment was Virat Kohli who departed at the score of 11 runs.

The Indian team is leading in the series by 2-1 but do you think they will be able to win the series?