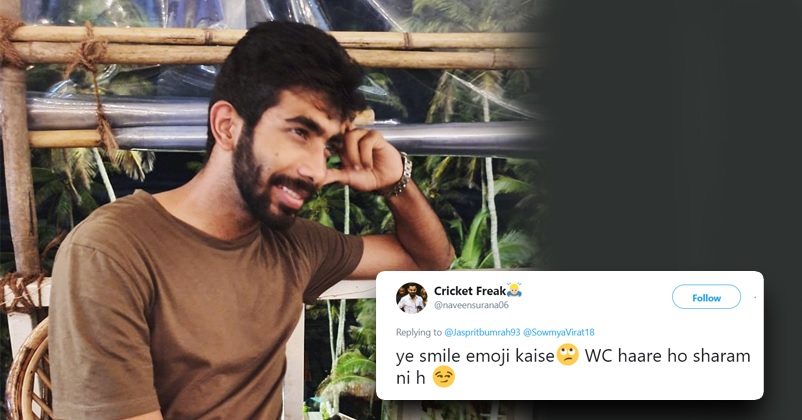 The young cricketer Jasprit Bumrah is one of the fastest bowlers of India but we are not going to see him bowling on the West Indian pitches as he has been rested by BCCI. He is quite active on social media networks and keeps on sharing updates with his fans; however some time ago, he was trending on Twitter because of the rumors of him dating actress Anupama Parameswaran.

Anupama is a successful South Indian actress and Bumrah follows her on the micro-blogging site which made people think that they are romantically involved. However, when the actress was asked about it, she completely denied it and said that she is just a good friend of the cricketer.

Some Indian fans are not happy with the Indian cricketers because of their dismissal performance against New Zealand in the semi-finals of the World Cup 2019. India was out of the tournament after getting defeated by the Kiwis.

Recently, Bumrah posted a photo of himself on Twitter with the caption, “My weekend thoughts are strictly a secret” and also added laughing emojis. 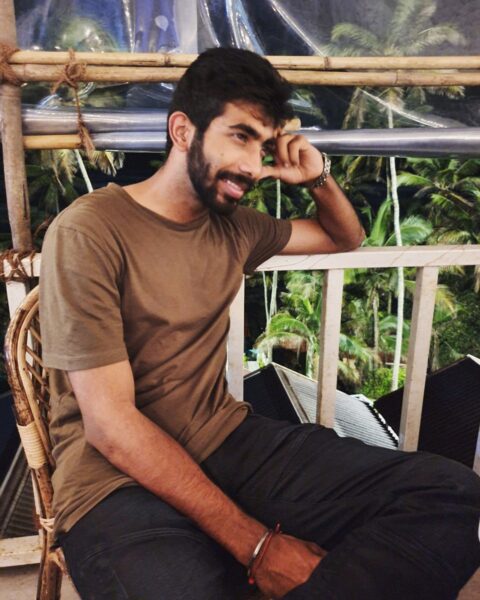 My weekend thoughts are strictly a secret .😂😂 pic.twitter.com/wguJ3Vgr0z

The netizens weren’t able to control themselves and started talking about him and Anupama while some trolled him for the World Cup loss.

ANUPAMA wants to know your location 😝

Yes…., But only anupuma knows the secret 😊

I know ur secret thoughts 😂 pic.twitter.com/LJIQl4b5VD

Will you miss watching Jasprit Bumrah in West Indies? Do let us know.