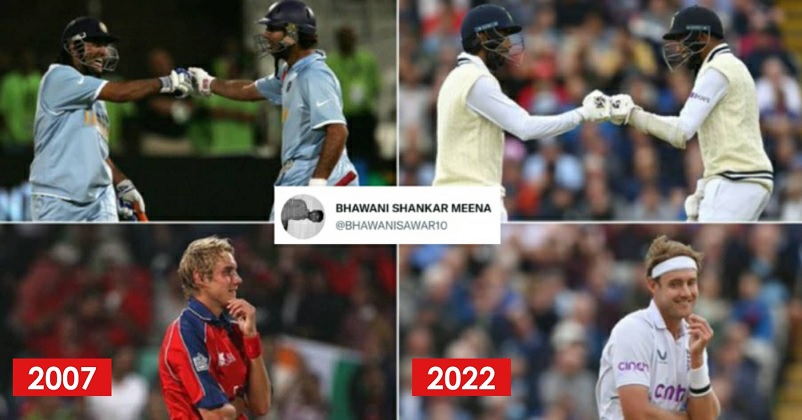 The Indian pacer Jasprit Bumrah is literally on fire in the fifth rescheduled test match against England which is being played at Edgbaston. The stand-in skipper not only played a quick innings of 31 runs in the first innings of the Indian team but he has dismissed both the England openers – Alex Lees (6) and Zak Crawley (9). Presently, the match has been stopped due to rain and the England score card reads 31/2 as of now with Ollie Pope (6) and Joe Root (2) on the crease. 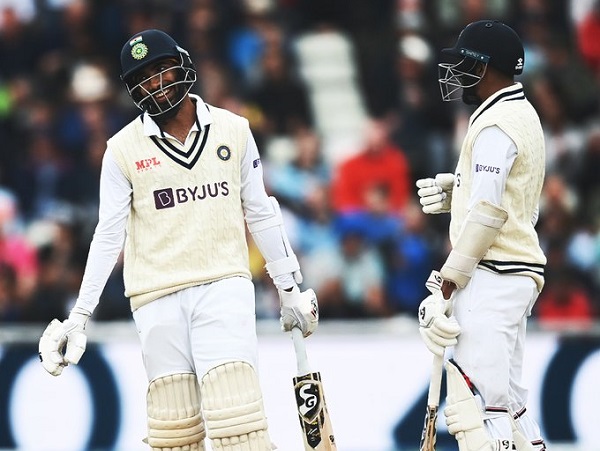 This test is quite special for Jasprit Bumrah as this is the first time that he is leading the Indian side and it won’t be wrong to say that captaincy had a great effect on his batting. Earlier the hosts won the toss and put the Indians to bat first; the visitors struggled as they lost wickets regularly until Rishabh Pant and Ravindra Jadeja took to the crease and stabilized the Indian innings. While Rishabh Pant scored a quick hundred – 146 runs in 111 balls, Jadeja played a patient innings of 104 runs in 194 balls and by the time Jadeja got out, the Indian team’s score was 375/9. Everybody thought that it was just a matter of few balls that India would get all out but the skipper Jasprit Bumrah had a different plan in his mind as he went on score 31 of 16 deliveries and a total of 35 runs were scored in Stuart Board’s over. 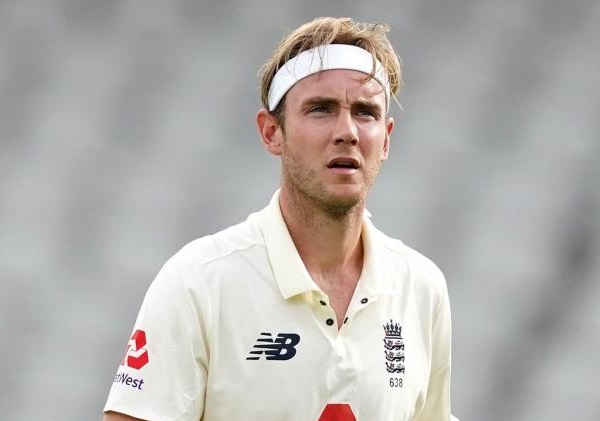 Twitterati got ablaze with reactions in praise of Jasprit Bumrah after he made his team cross the 400 mark:

Stuart Broad to @Jaspritbumrah93 the batter💥💥

An over to remember! A record shattering over! #ENGvIND pic.twitter.com/l9l7lslhUh

You can’t be serious. 35 runs of that over, most of it courtesy Jasprit Bumrah😳😳.

Jasprit Bumrah slams 35 runs in one over, a world record, before that speculator batting by Rishabh Pant. Lt Col MS Dhoni who took voluntarily retirement may not be playing but it’s because of his training & blessings that we Indians are proud of our men. Hail Dhoni. RGKMKB

Jasprit Bumrah's 31* is now the highest by any debutant captain in Test history while batting at #10.
The previous highest was 30 by Bishan Bedi at Christchurch in 1976.#IndvEng #IndvsEng

35 runs off the Stuart Broad over. And of all people, it's Jasprit Bumrah who was the batsman 🤯

Reminding Stuart Broad of Yuvraj Singh
THE MOST EXPENSIVE OVER IN TEST CRICKET, EVER! #ENGvIND pic.twitter.com/zwik9CY3zn

Maiden wicket for Jasprit Bumrah as captain. Fireworks with the bat and now starts magnificently with the ball. pic.twitter.com/fEk2eW7RhM

Jasprit Bumrah batting against Stuart broad be like pic.twitter.com/bVqlrGCYsF