Jasprit Bumrah is an integral part of = team India because of his superb bowling and wicket-taking ability. Moreover, the pacer who has an unusual bowling action also enjoys a huge fan following that is not limited to youth but also includes a good number of kids. We have seen that many children have tried to copy the bowling action of Bumrah but today we are going to talk about a little fan who has made the whole social media crazy. 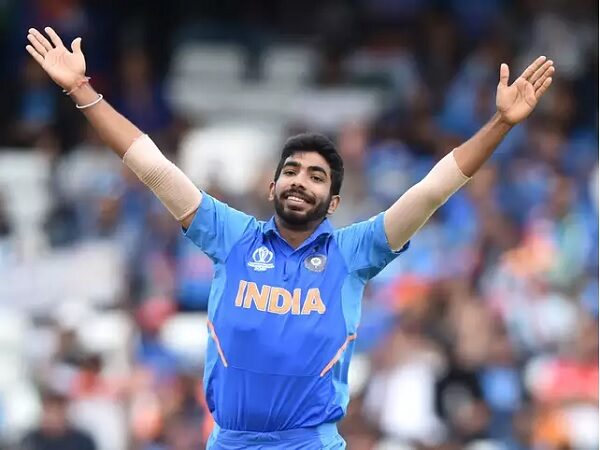 On the second day of the first test match which was played between India and Australia in Sydney Cricket Ground, a cute little boy named Jiyaan from Bharat Army Adelaide was in the stadium and he was shouting the name of his favorite bowler Bumrah at the top of his voice after the cameraman told him to repeat it. 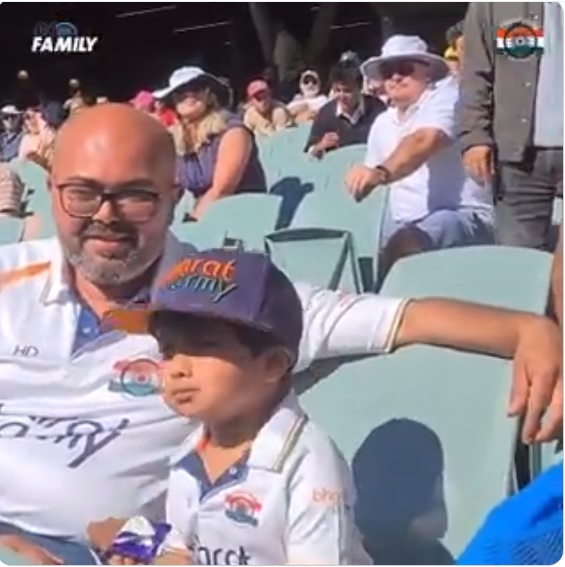 But what made everyone go gaga was the fact that this little fan was not able to pronounce Bumrah’s name properly and sounded pretty cute. Soon the video in which he was speaking went viral and it was loved by the audience.

Now another video is going viral in which Jiyaan is seen meeting his favourite bowler Jasprit Bumrah and the good thing is that social distancing has been followed. 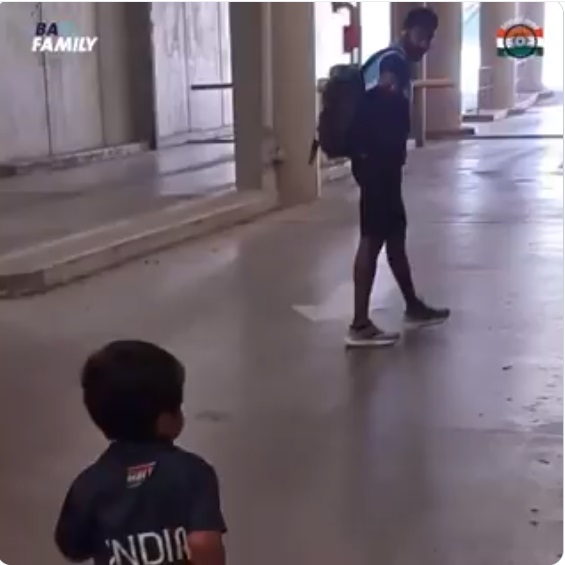 The video is shared by the Twitter handle of The Bharat Army with caption, “A fan boy moment for Bharat Army’s biggest @Jaspritbumrah93  fan Jiyaan as he gets to meet his hero! 🗣Brruuumraaah ! (From a social distance!)”

💙 A fan boy moment for Bharat Army’s biggest @Jaspritbumrah93 fan Jiyaan as he gets to meet his hero!

As far as the first test match is concerned, the Indian cricket team lost it in a very humiliating manner by 8 wickets and in the second innings, the Indian batting lineup performed miserably as it got all out for 36 which is the lowest score ever of team India in the test matches.

The second test match will be played from tomorrow at the MCG and we hope that the Indian team makes a strong comeback. Let us keep our fingers crossed!