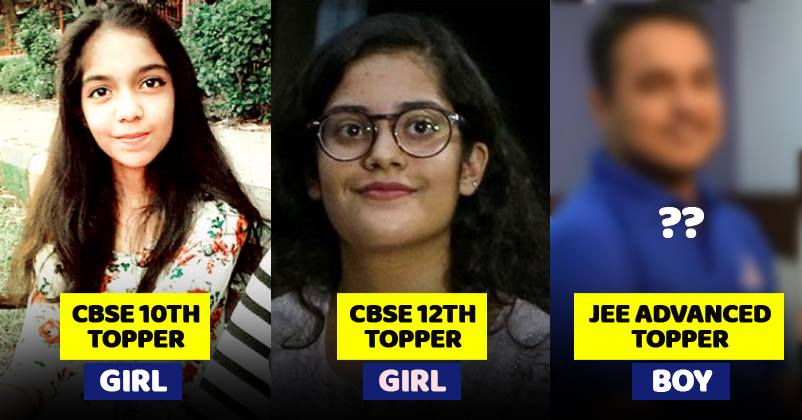 The results of Joint Entrance Examination (JEE) Advanced 2018 have been declared on Sunday on the website results.jeeadv.ac.in; the examination took place on May 20. The 23 IITs are offering 11,279 seats this year all over the country.

The topper of JEE Advanced 2018 is Pranav Goyal from Panchkula, Haryana, who scored 337 marks out of 360 marks. 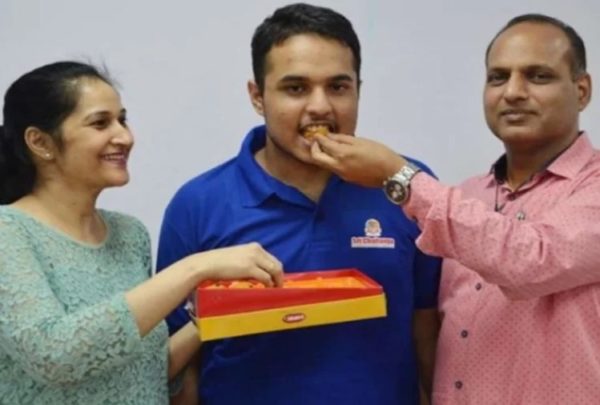 The second position went to Sahil Bundi from Rajasthan, the third position was taken by Kailash Gupta from Delhi and the fourth spot was secured by Jaipur’s Pawan Goyal.

Nearly 1,50,000 candidates appeared in the exam on May 20 which was for the first time totally computer-based. For the second paper, around 155,091 students appeared.

Mathematician Anand Kumar’s Super 30 has once again proved that they are best in the field with 26 out of 30 students made it to the JEE-Advance for taking admission into the esteemed IITs.

This is the number of qualified candidates per zone

The topper in female category is Meenal Parakh with common ranking of 6 in JEE; she scored 318 marks of 360.

Congratulations to all those who have successfully cleared the examination!