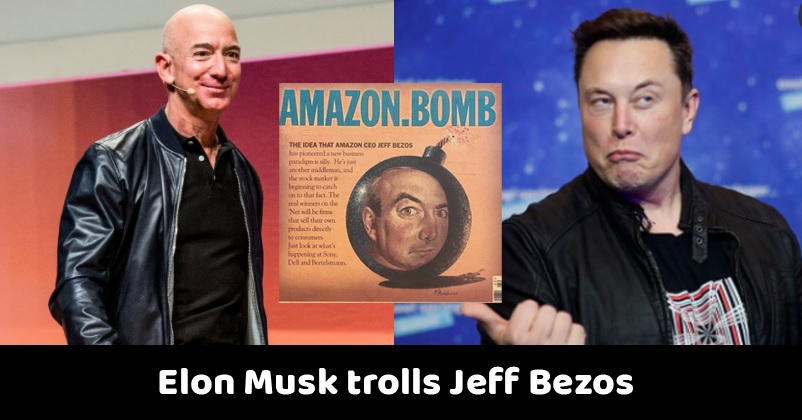 Amazon, the e-commerce company, is one of most successful multinationals of the present times and the level of its success can be understood by the fact that at one point of time, its founder Jeff Bezos was the richest person of the world. 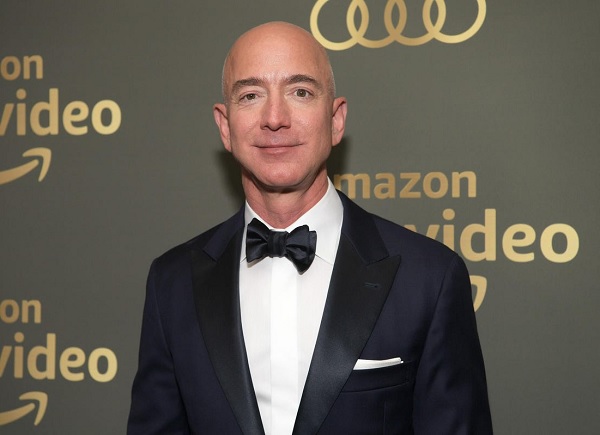 There is no denying the fact that Amazon has certainly played an important role in the manner in which people do shopping now because it provides us the facility of shopping online and the products are also available at a lower price in comparison to shopping in markets. What makes online shopping more popular is the fact that we don’t need to go outside as the products are delivered at our doorsteps. At one fell swoop, it is also true that Amazon is one of the most preferred online sites because of the wonderful service that it provides.

However, there was a time when the market experts had no faith in the idea on which Amazon was founded and some of them even believed that it was going to fail after some time. Recently, Jeff Bezos took to his Twitter account and shared a screenshot of American business and financial weekly Barron’s cover page. The article titled as Amazon.Bomb was published on May 31, 1999, and it stated that Amazon’s CEO Jeff Bezos’ business was based on a silly idea as he was just another middleman. The article also stated that the real winners on the Internet are those companies that sell their own products to customers such as Sony, Dell, etc. 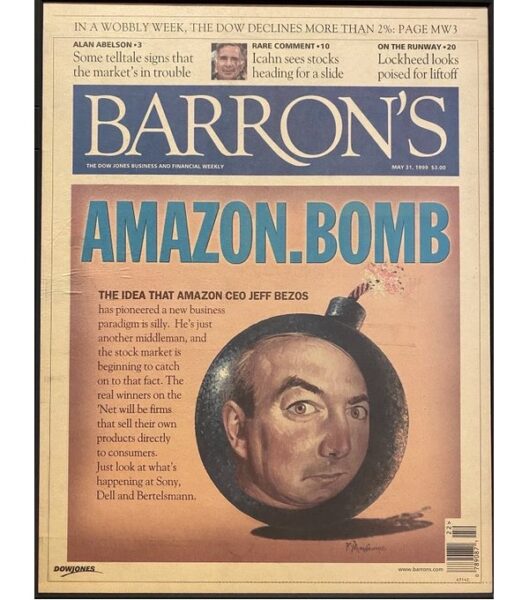 Jeff Bezos shared the image with the caption, “Listen and be open, but don’t let anybody tell you who you are. This was just one of the many stories telling us all the ways we were going to fail. Today, Amazon is one of the world’s most successful companies and has revolutionized two entirely different industries.”

Listen and be open, but don’t let anybody tell you who you are. This was just one of the many stories telling us all the ways we were going to fail. Today, Amazon is one of the world’s most successful companies and has revolutionized two entirely different industries. pic.twitter.com/MgMsQHwqZl

While this post was an inspirational one, the business tycoon Elon Musk used this as an opportunity to troll Jeff Bezos as he responded with a silver medal emoji with 2 printed on it. 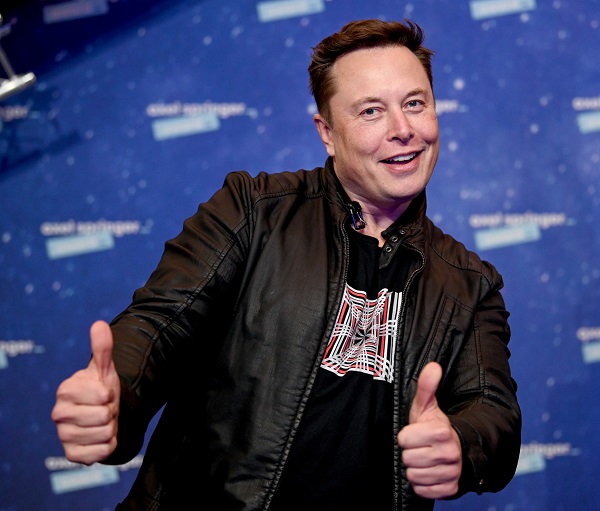 Elon Musk wants to convey that he has replaced Jeff Bezos from the position of the world’s richest person and now the Amazon founder is at number 2. In fact in an interview given some time ago, Elon Musk stated that he would send a big statue of digit 2 to Jeff Bezos with a silver medal.

Not everyone was in the mood to troll Jeff Bezos as Reed Hastins, the CEO of Netflix, tweeted, “The deeper the doubts, the sweeter the success.”

The deeper the doubts, the sweeter the success. https://t.co/dgrbu6yB3d

What is your take on the post made by Jeff Bezos? Let us know.