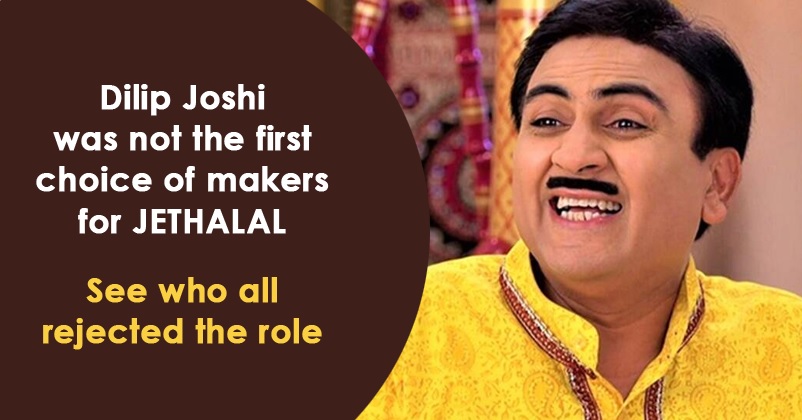 There have been many shows on the Indian television which have been liked by audiences but there is hardly any show that can match the popularity level of SAB TV’s Taarak Mehta Ka Ooltah Chashmah which will be completing 3,500 episodes soon. TMKOC is being aired on the television since 28th July 2008 and the amount of love and affection that it has received from viewers is really unprecedented. 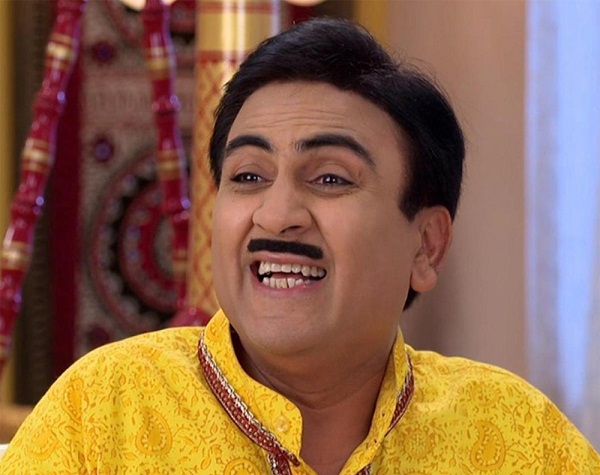 The characters of the show have become household names and today we are going to tell you a very interesting thing about the role of Jethalal Gada which is being played by Dilip Joshi. Though Dilip Joshi has played this character so well that now we just can’t even think of someone else playing this character but you will be surprised to know that Dilip Joshi was not the first choice for this role and he got the offer after 5 famous actors rejected it.

Yes, you read that right and here is the list of the actors who refused to play the character of Jethalal Gada: 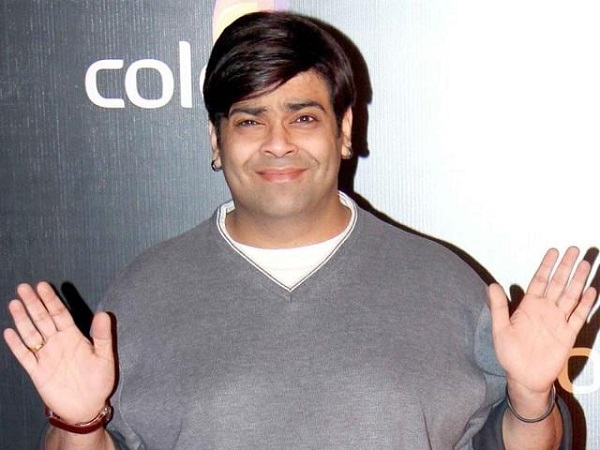 He is one of the most famous comedy actors of the Indian television and has worked in many shows such as FIR, Hatim, Akbar Birbal, etc. Presently, he is a part of the comedy show The Kapil Sharma Show in which he plays various characters. 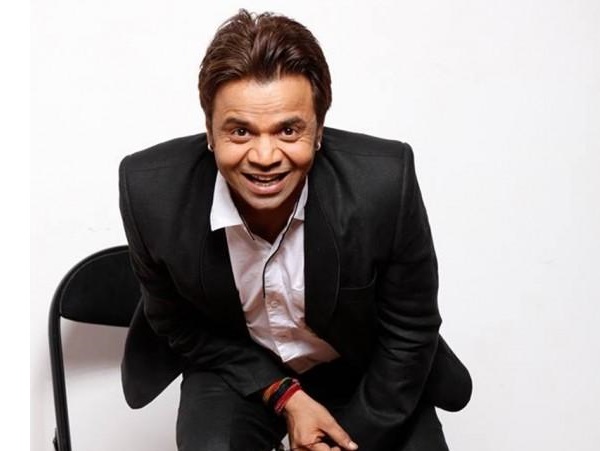 He has been entertaining us with his wonderful acting in movies for a long time now and when he was asked in an interview whether he regrets rejecting the role of Jethalal, he said that he doesn’t regret it at all because a fantastic actor is playing that character. 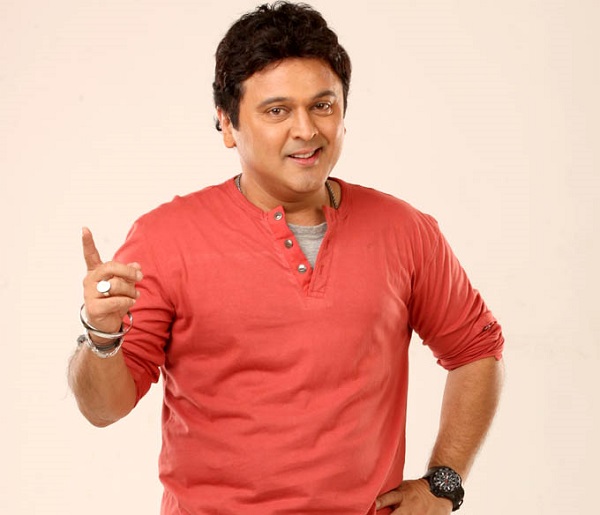 He is a very famous name in the Indian movie and television industry as he has worked in many serials and movies. If we talk about his television career, he has acted in some quite popular shows such as Kahaani Ghar Ghar Ki, FIR, Kutumb, etc. and has also hosted many shows. Ali Asgar is very well known for playing the character of Dadi in Comedy Nights With Kapil and prior to that, he was also seen in Comedy Circus. 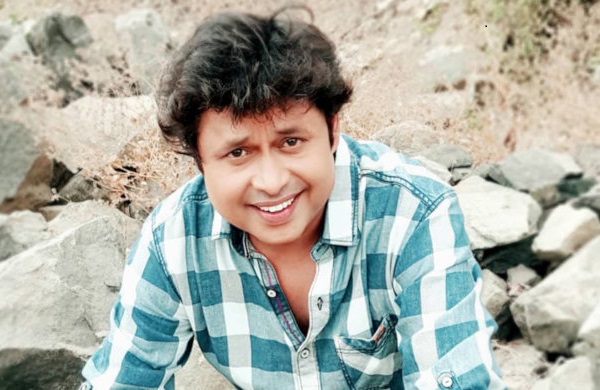 The actor who is more famous as Daroga Happu Singh was also offered the role of Jethalal which he refused to play. The good thing is that no one would have been able to play the character of Happu Singh so brilliantly as Yogesh has done so Yogesh rejecting the role was good for us as audiences. Agree? 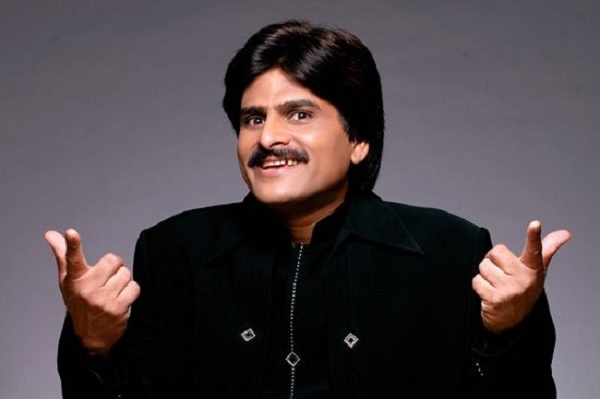 The famous stand-up comedian who is known for his unique style of speaking has worked in couple of movies and serials. He has also taken part in the reality show Bigg Boss season 2 but he also rejected the role of Jethalal Gada when it was offered to him.

While talking about getting the role of Jethalal, Dilip Joshi revealed that before he signed the show, he had no work for more than a year and he was going through such a tough phase that he even thought of changing the field. He added that by the grace of the God, he was offered the role.

Do you feel someone else could have played the character of Jethalal Gada so well as Dilip Joshi or better than him? If yes, then who and why?

“We’ve To Fight Much Harder For Lead Roles,” Says Priyanka On Her Struggles In Hollywood
Raj Kapoor Once Called Amitabh “Tallest In The Industry” & Big B Gave A Heart-Winning Reply