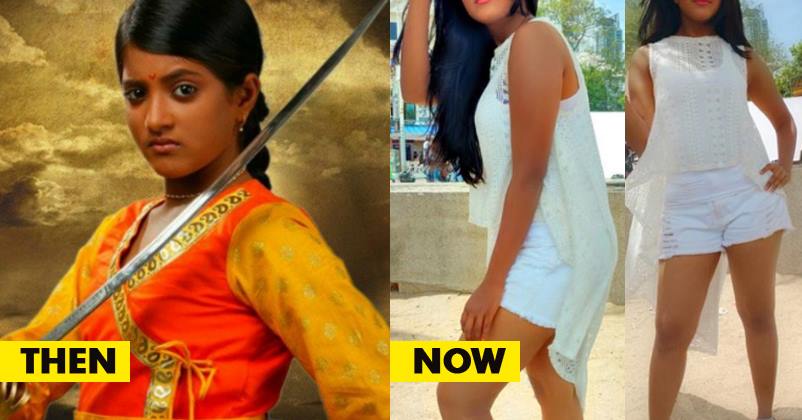 Ulka Gupta has been a popular face in TV world for quite a long time now. Though she has played a list of characters onscreen, her role of Jhansi Ki Rani proved to be a big milestone in her career. 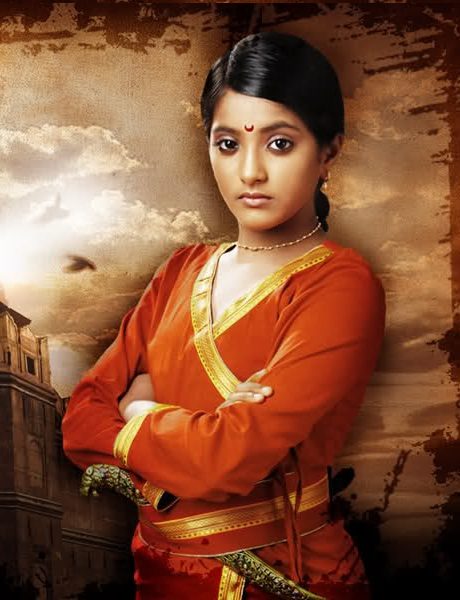 The way she portrayed the character was simply loved by the audience and she became a household name. 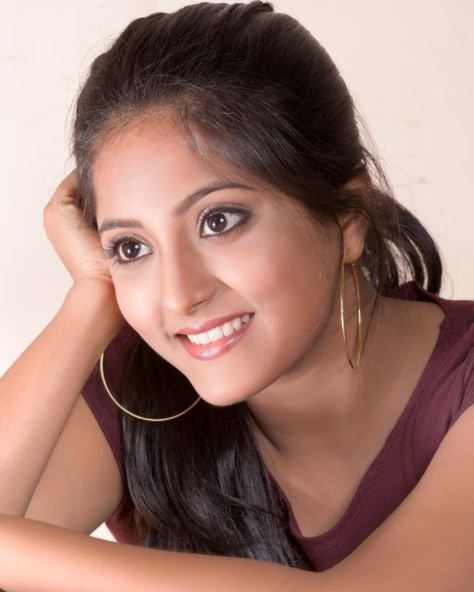 However, it was not an easy road for Ulka who has faced a lot of rejections earlier due to her skin colour. But the very feature of her and the talent became the catalyst in getting her a role in another famous TV show Saloni Ki Beti.

Ulka who is currently seen on the TV show Shakti Peeth Bhairav started her career in the age of 10 with the TV show Resham Daan. She has climbed the levels of success, step by step. Now her next goal seems to be exploring her glamorous side. She was rumoured to be the heroine of Karan Johar’s upcoming Student Of The Year 2 but she denied the reports. 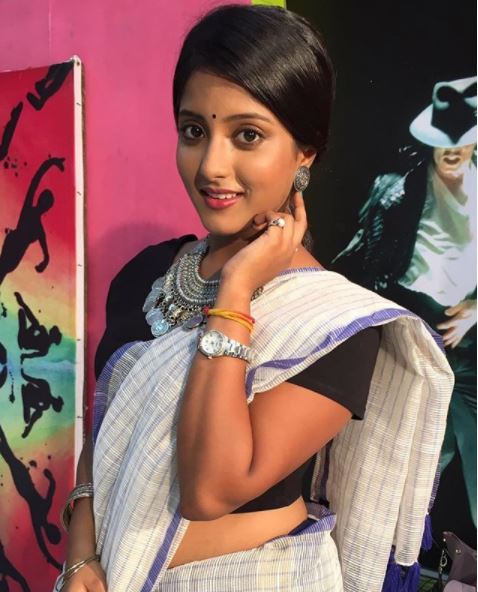 Ulka’s Instagram account is witness to her various shades and one of them is her glamorous side. Going through the pictures, you will feel proud of her amazing transformation. It is also being said that she may soon announce her Bollywood debut now. Have a look at some of her recent photos- 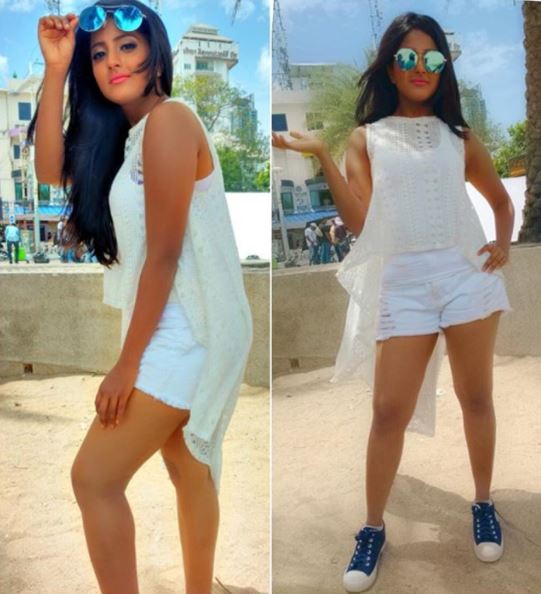 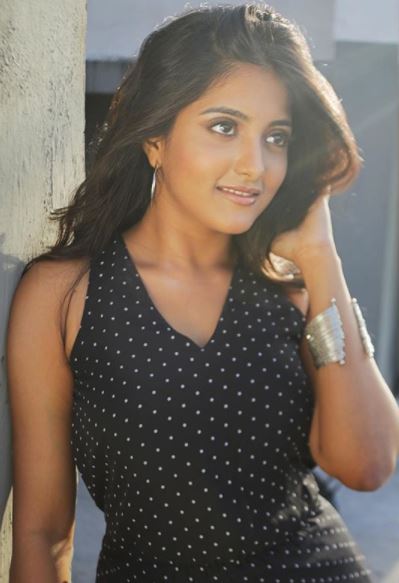 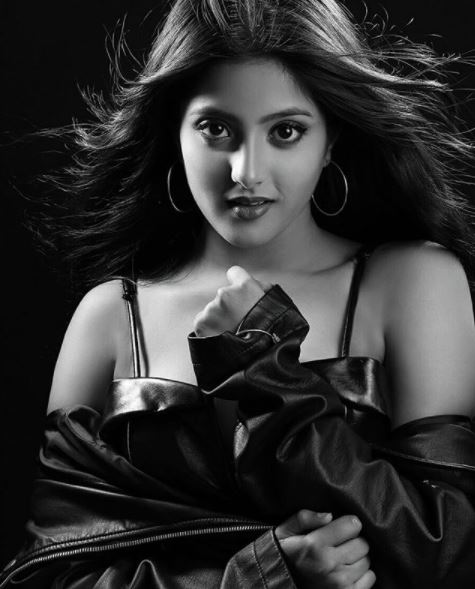 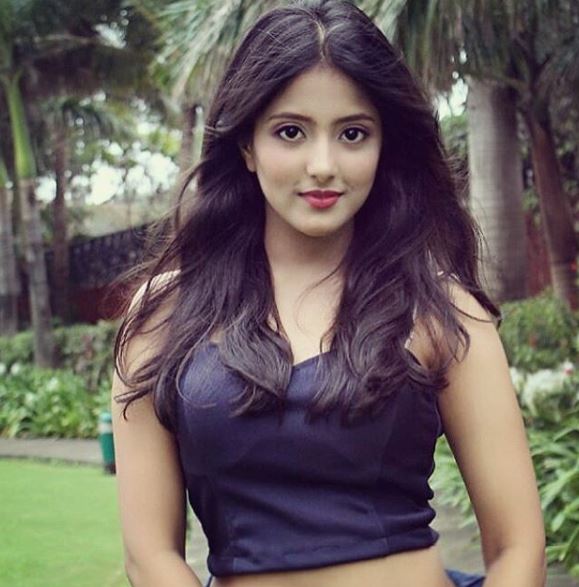 What are your thoughts on her transformation?

Continue Reading
You may also like...
Related Topics:Ulka Gupta