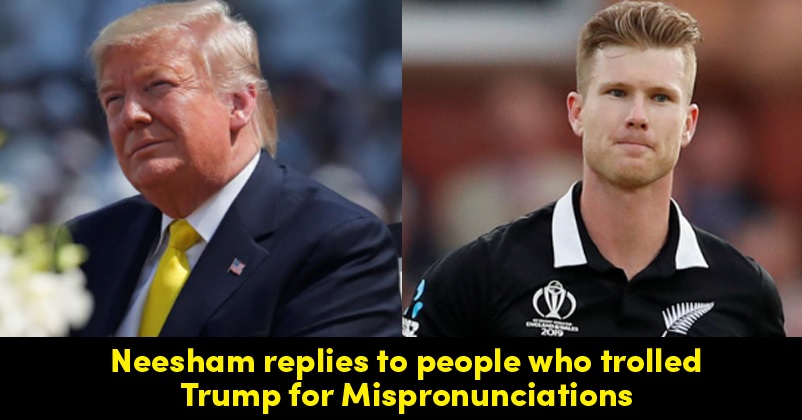 The USA President Donald Trump is on the two-day official visit to India which is going to get over by tonight. He is being accompanied by his wife, daughter Ivanka and son-in-law Jared Kushner as well on his first visit to India. The President Donald Trump landed in Ahmedabad yesterday where he was given a grand welcome and was received by the Indian Prime Minister Narendra Modi himself. 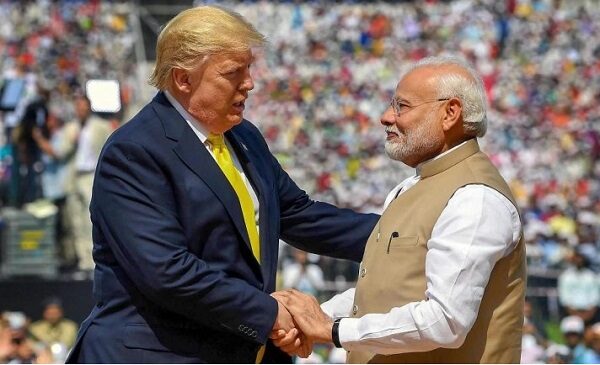 The President Trump visited the Sabarmati Ashram and then he took part in the road show. Afterward, he made way to the Motera Stadium where the Namaste Trump event was organised on the lines of Howdy Modi and the President Trump addressed a huge crowd as the stadium was fully packed.

During his speech, the President talked on many issues but there was something which made him a target of Indian Twitterati. In the middle of his speech, the American President took the name of Indian cricketers Sachin Tendulkar and Virat Kohli but he was not able to pronounce their names correctly. While he called Sachin as “Soo-chin”, he pronounced Virat Kohli as “Virot Kolee”. 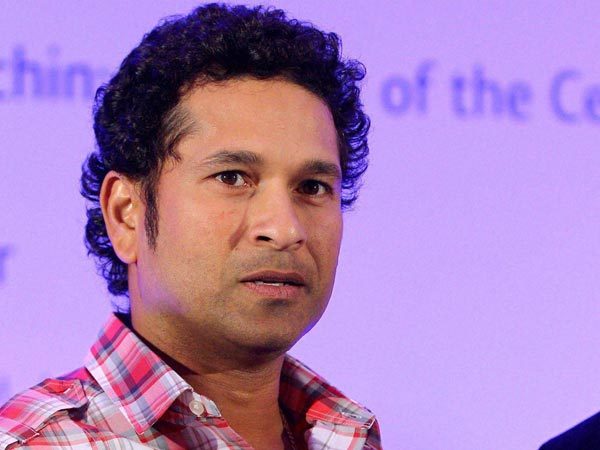 While netizens were busy slamming the President Donald Trump for not researching properly, the New Zealand cricketer Jimmy Neesham thought otherwise and tweeted that there is no need to hate a person for mispronouncing names which he has never heard of in his life. However, he got a little sarcastic when he said that there are already so many better reasons to hate that person.

Here is what he tweeted, “Why hate someone for the pronunciation of names they’ve never heard before when there are so, so, so many better reasons to hate them?”

Why hate someone for the pronunciation of names they’ve never heard before when there are so, so, so many better reasons to hate them?

Later in response to a tweet, Neesham tweeted that he doesn’t see it as a lack of respect as the USA President is not able to remember the names of the states of his own country which have southern border.

His tweet read, “Um, he can’t remember which US states have a southern border. I don’t see it as a lack of respect…”

Um, he can’t remember which US states have a southern border. I don’t see it as a lack of respect… https://t.co/E7NPdXPPfC

Indians were not quite amused with what the Black Caps cricketer tweeted and there was someone else who was not happy with President Donald Trump. We are talking about the former England cricketer Kevin Pietersen who took to Twitter to express his unhappiness. In his tweet, he also tagged Piers Morgan whom he called Donald Trump’s friend and told him to ask Trump for doing some research in pronouncing the names of legends.

Kevin tweeted, “FFS, @piersmorgan, pls ask your mate to do some research in pronouncing legends names?”

FFS, @piersmorgan, pls ask your mate to do some research in pronouncing legends names?! https://t.co/eUGuCNReaM

What do you think of the mistake made by the USA President Donald Trump?