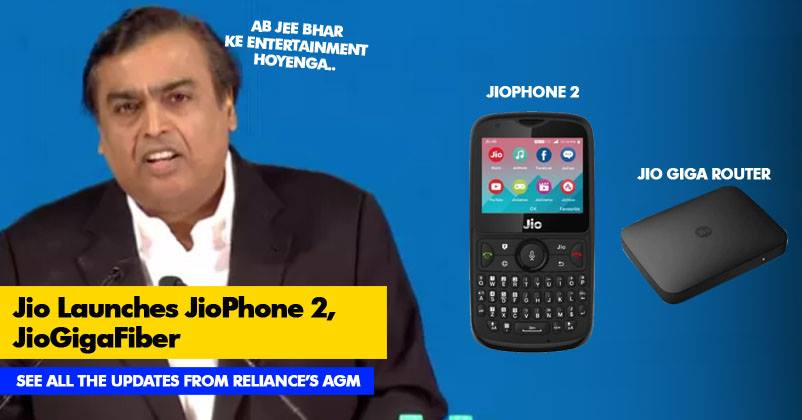 The 41st AGM of Reliance Industries was addressed today by Mukesh Ambani at Birla Matushri Sabhagar. We had lots of expectations from the company and we surely knew that many new announcements will be made.

Mukesh Ambani revealed not one but two big things at the AGM. Firstly, it launched the much awaited JioGigaFiber i.e. broadband connection and secondly, he introduced the JioPhone 2, an advanced handset. Let us reveal the details in depth; 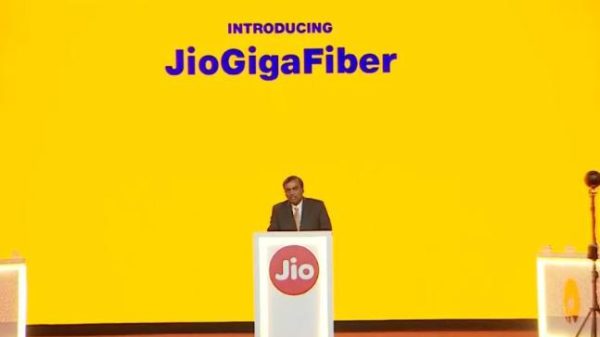 This is a high-speed broadband connection which would be rolled out in 1100 cities simultaneously. The speed of this FTTH broadband is a whopping 1 Gbps. The registration of the same would start on the 15th of August. There’s a preview offer too, wherein users can test the internet for 90 days. They will get 100 GB data in this offer. The installation would be free of cost, but one will have to pay a security deposit of Rs 4500 for the ONT device. The registration can be done through Jio.com or MyJio app.

With such a high speed internet, users will find it easier to perform multiple tasks that need high speed uploads and downloads. Once the preview offer i.e. 100 GB is offer, users can avail a complimentary top-up of 40 GB through Jio.com or MyJio app. 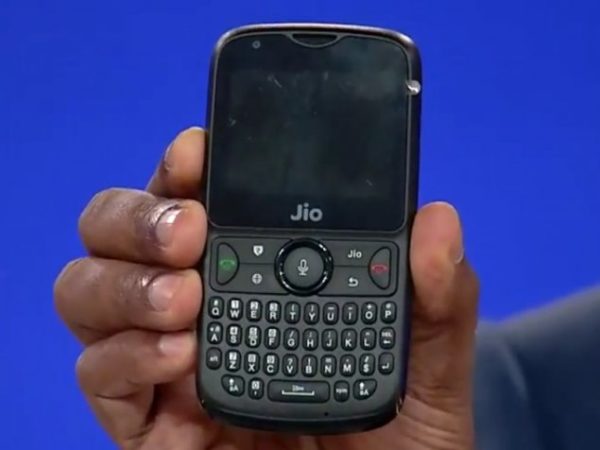 The company also announced a Monsoon Hungama offer for users, which would begin on 21st of July. They launched JioPhone 2 which is available at just Rs 2999. It is an advanced phone with good features like 4GB storage, 2.4 inch display, 2000mAh battery, Wi-Fi support, WhatsApp & Facebook support and 512 RAM. This 4G VoLTE phone is indeed value for money. Some other features include;

Jio is showering these wonderful services on customers and I am sure everyone is going to be super-happy.

Amul’s Tribute To Ranbir Kapoor’s “Sanju” Is Creativity At Its Best
Typing Taiwan Crashed iPhones. Here’s How It Happened