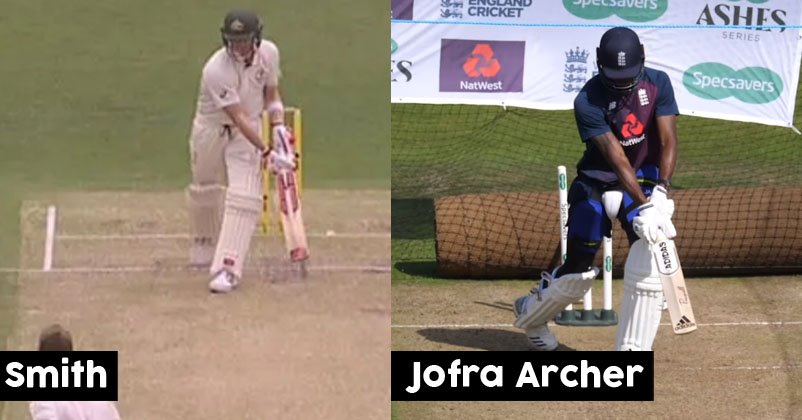 Cricket lovers are eagerly waiting to watch the contest between English pacer Jofra Archer and the Australian batsmen as the third test match of the Ashes series starts on Thursday. Jofra made his debut in test cricket in the second test match after James Anderson was ruled out due to injury. 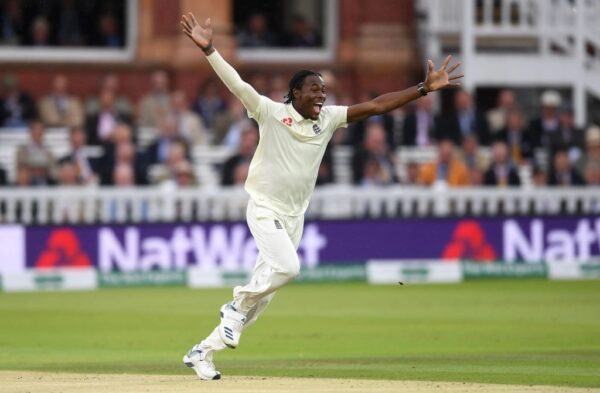 The contest between the Barbados born bowler and Australian batsman Steve Smith was the highlight of the test match. Steve was in great form in the first test match as he played knocks of 144 and 142 and he was going great in the second test match as well. He was at the score of 80 when he was hit by a bouncer under the chin bowled by Jofra. Undoubtedly, the Australian batsman experienced severe pain and was taken out of the ground. He returned to bat again and but at the score of 92, he was ruled out after concussion test.

Steve won’t be playing the third test match but fans are excited to see how other Australian batsmen will handle Jofra Archer. However, before being hit by Jofra, Steve came up with a unique way of leaving the ball while batting. He gave an impression as if he was dancing as he moved and left the ball and Jofra was seen trying to copy Steve’s style while batting in the nets.

People are assuming that most probably, Jofra will be leaving the ball in the same style when he comes to bat. Here is the video which shows Jofra copying Steve’s leaving style and also some other shots played by him.

Which team do you think will win the third test match?

Sehwag Reveals Who Is The Better Batsman – Virat Kohli Or Steve Smith? Fans Might Agree With Him
James Neesham Shuts Down A Troller With His Witty Reply