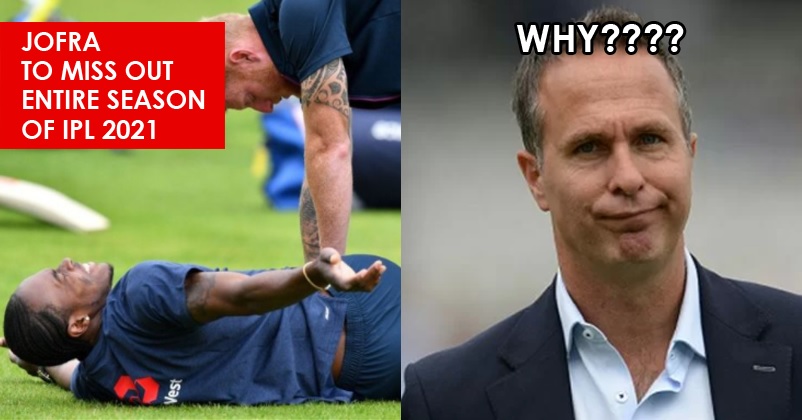 The IPL 2021 is going to start from April 9 and it seems that by all probability, the Rajasthan franchise will be missing the services of England pacer Jofra Archer who has become an integral part of the team since 2018. This is happening because Jofra Archer will be undergoing a surgery on Monday, 29th March, for an injury that he suffered in the month of January before travelling to India with the England team. 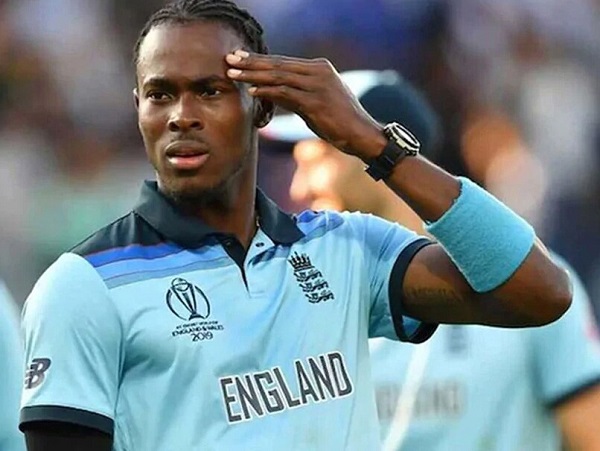 Recently, the England and Wales Cricket Board (ECB) disclosed that Jofra Archer got a cut on his right-arm while he was involved in the work of cleaning his house in January which means that the English pacer was injured while playing in the first and third test match against India and also in the five T20Is that he played for his team. Jofra Archer is not a part of the England squad that is playing the 3-match ODI series against India which is leveled at 1-1 as of now.

This unexpected announcement by the ECB related to the old injury of Jofra Archer has shocked many people including the former England cricketer Michael Vaughan who is known for speaking his heart out and doesn’t mince his words while giving opinion on anything. 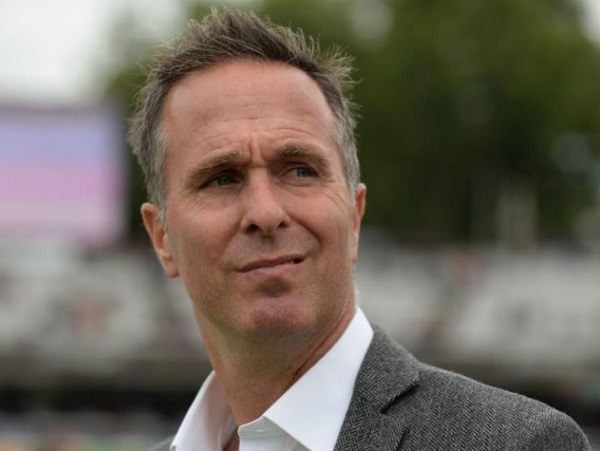 Michael Vaughan has simply asked as to why was Jofra’s hand was not taped while playing against India if he suffered a cut in January. His tweet read, “Cut his hand??? Why wasn’t his hand taped up for the Tests & T20s he played then if it happened in Jan??????”

Jofra Archer is also suffering from right elbow injury for a long time now and he will be taking the third injection in the month of April. So it is kind of obvious that with two injuries on his right hand, he is going to miss the IPL 2021 which will be played in India from April 9 till May 30.

Rajasthan Royals had won the inaugural session of the IPL in the year 2008 but since then, it has failed to make any impact in the tournament. In the IPL 2020 which was held in UAE due to coronavirus pandemic, RR was at the bottom of the points tally and it will certainly face problems because of the absence of Jofra Archer in the league this year.