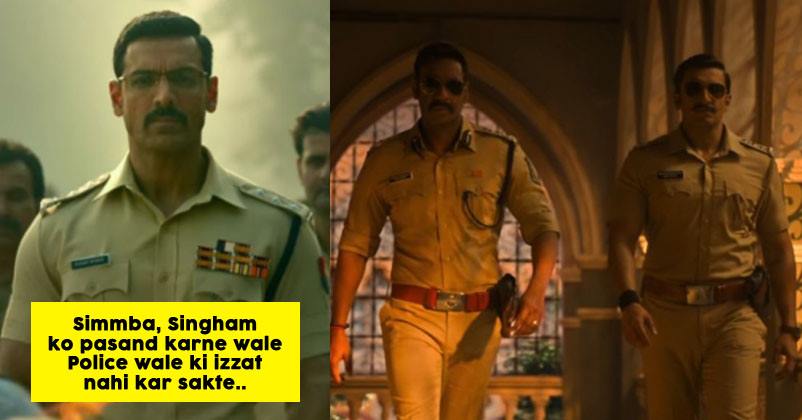 John Abraham’s upcoming movie Batla House is slated to hit the theatres on 15th August. In the movie John portrays the character of a police officer who was in charge of the Batla House encounter. The movie is set to answer the questions was the encounter right or wrong?

Recently, the actor was roped in by India Times for an interactive session about Bollywood’s typical Cop film and how good cinema is made on real life characters and Why is it more challenging. 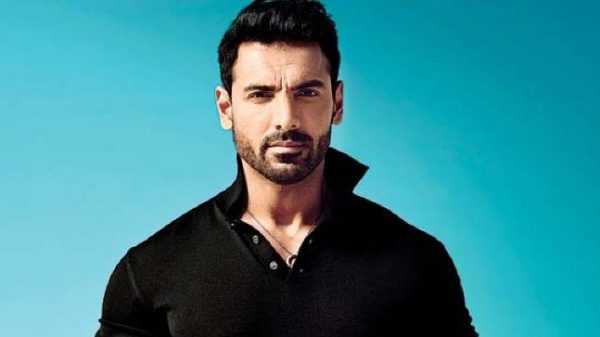 John was asked did he felt any pressure while playing the real life character, the Desi Boy actor said, In the film I am playing the character of ACP Sanjeev Kumar who is a real life operating officer. So the pressure is definitely more. As he still operates from Delhi. I want him to recognize my work, like hey you played me right rather I want a blue tick from him.

John further highlighted the matter how police officers goes through a lot of stress, he said, I believe not only police evryone needs counselling but we don’t tend to go for counselling as we think it’s any kind of illness. 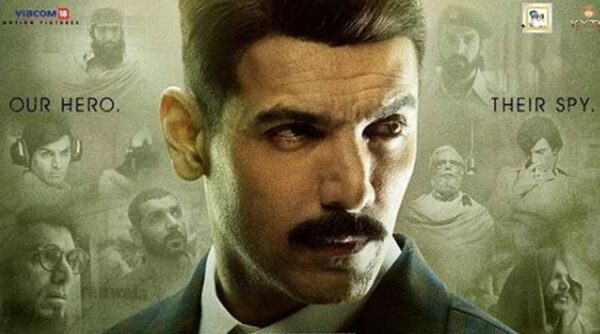 They don’t have proper holidays neither do they know they’ll be coming back home or not. Police officers are always overworked over that we don’t respect them like we respect our Jawans. You know why? because there is a setertype attached with the police which has been created through films. You’ll be entertained by movies by Singham and Simmba but won’t appreciate Police officers, John said.

Batla house is all set to show the true side of trhe police officers.