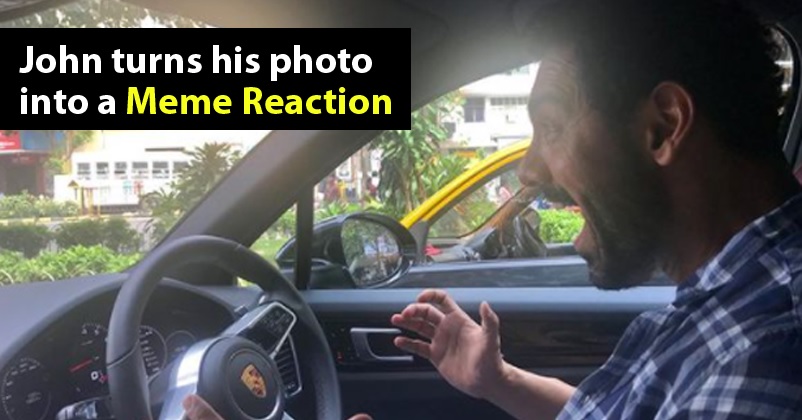 Bollywood star John Abraham is one of the most adored actors of the industry as people love him for not only his acting but also his fitness. For some years now, he has also become a producer and apart from masala movies, he is also seen in flicks with patriotic theme; for example, “Parmanu: The Story of Pokhran”, “Satyamev Jayate”, “Batla House”, etc. 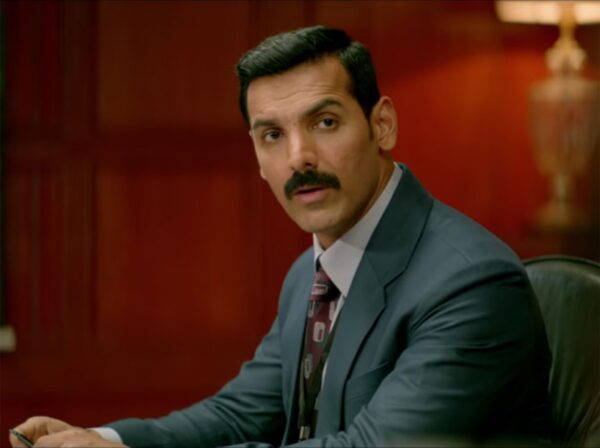 The actor has already started shooting for the sequel of “Satyamev Jayate” in which John Abraham is working with Divya Khosla Kumar while the director of the film is Milap Zaveri. He will also be shooting for “Pathan” in which movie buffs will get to see their favourite superstar Shah Rukh Khan back on the screen after a long time. “Pathan” is directed by Siddharth Anand and the role of female lead will be played by Deepika Padukone.

John Abraham is also pretty active on the social media platforms and from showing off his bike collection to posting cuddling pics with his pets, he loves to share updates about his personal and professional lives with fans and followers. Recently, the “Madras Café” actor took to his official Instagram account and posted an old photo in which he is seen sitting in a car. He is not driving the car but giving a weird reaction as if he is surprised or shocked. He captioned the photo “2020” and because of this, many netizens felt relatable. 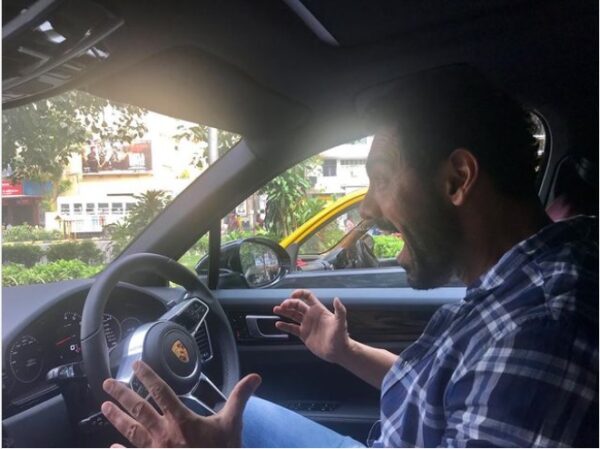 The year 2020 is said to be a nightmare and people are desperately waiting for it to get over as many unpleasant things have taken place in India ever since the year started including the coronavirus pandemic which has affected our lives in an adverse manner and it is still far from over. The present situation is better as compared to earlier but in some Indian states, the number of patients is still increasing at a high rate. As of now, more than 1.4 million people have lost their lives worldwide and if we talk about only India, over 1.34K lives have been lost.

Bollywood has also been severely affected on account of the COVID-19 outbreak as the release of many movies was postponed, the cinema halls were closed down and shooting was also cancelled. But the good thing is that slowly things are getting back to normal and hopefully, the vaccine will also be available soon for common public.

Saif Ali Khan May Cancel His Autobiography As He’s Not Ready For Abuse & Hatred
Kartik Asks Deepika To Keep Her Dates Ready In Response To Her Wish, DeePee Gives A Lovely Reply