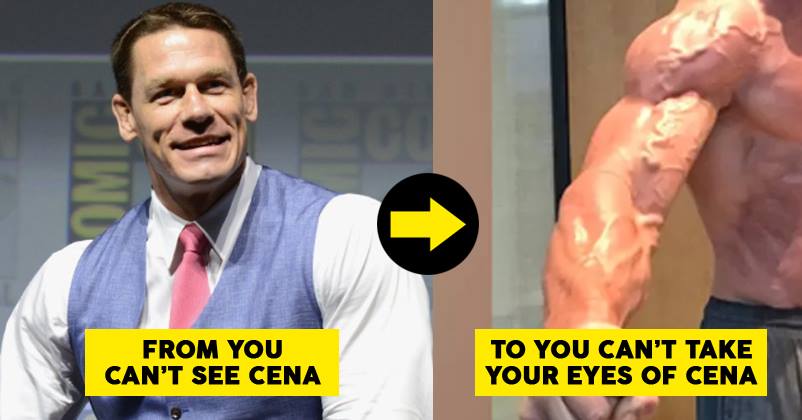 WWE star John Cena has a huge fan following thanks to his contribution to the world of wrestling. Millions of people all over the world love and admire him for his achievements but that’s not enough for him.

John Cena has just given his fans one more reason to love him. The star who is popular for the phrase “You can’t see me” has got a new look and it will make hard for fans to take their eyes off him.

John Cena took to Twitter and shared his new look with fans and Man, he looks Hot. Have a look- 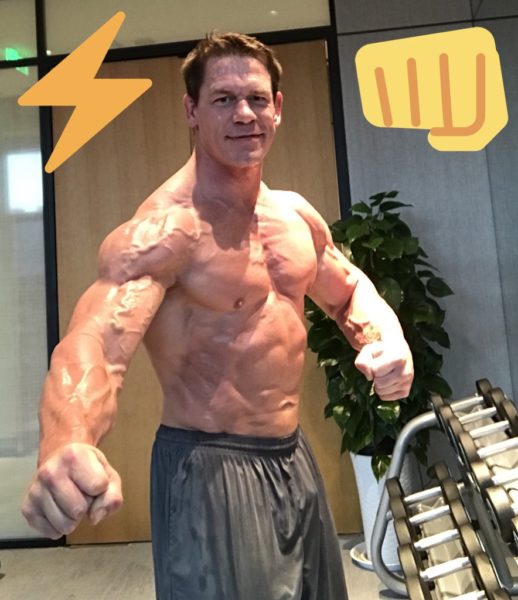 The 16-time world champion looks leaner now and has grown up his hair as well. His new look is a treat for eyes and who knows if he goes on to add lots of female fans in the huge list of his fans.

Here’s how he looked before- 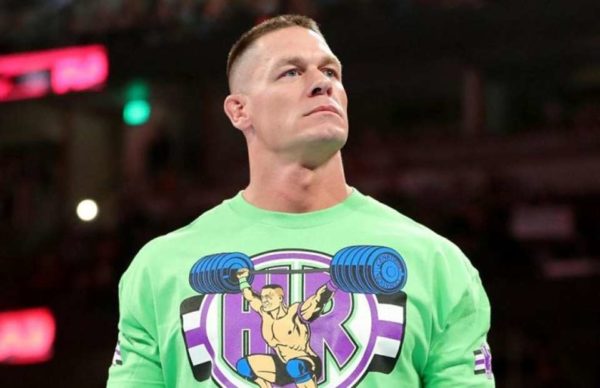 Meanwhile, SGT Slaughter couldn’t stop himself from reacting to the pic. He replied-

Attention Pvt @JohnCena @WWE “WOW” Sure Hope You’re Not Still As Stiff As The Boys Said You Were!😎 lol

Attention Pvt @JohnCena @WWE “WOW” Sure Hope You’re Not Still As Stiff As The Boys Said You Were!😎 lol

Bruh….when your body starts looking like Google maps on terrain view… you're crushing it

Why do u eat everyday

👊👊 you're my hero #NeverGiveUp pic.twitter.com/6AYYKiKdao

Continue Reading
You may also like...
Related Topics:John Cena