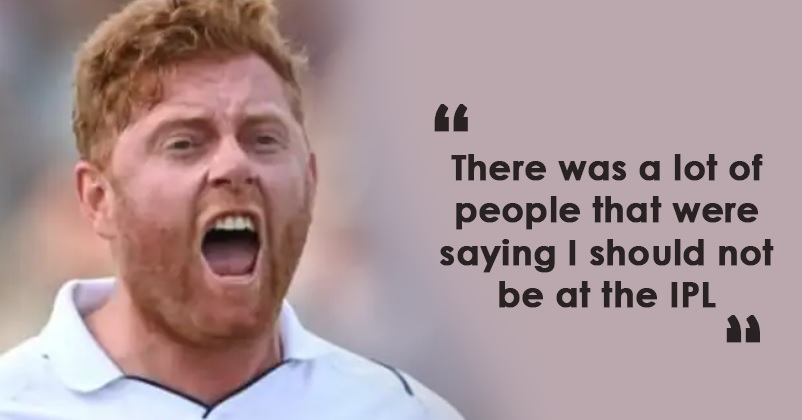 The English cricket team is literally on a roll as it has taken an unassailable lead of 2-0 in the 3-match test series against New Zealand but there is no denying the fact that victory in the second test match which was played at Trent Bridge would have been more special for England than any other win that it has tasted in the recent past. 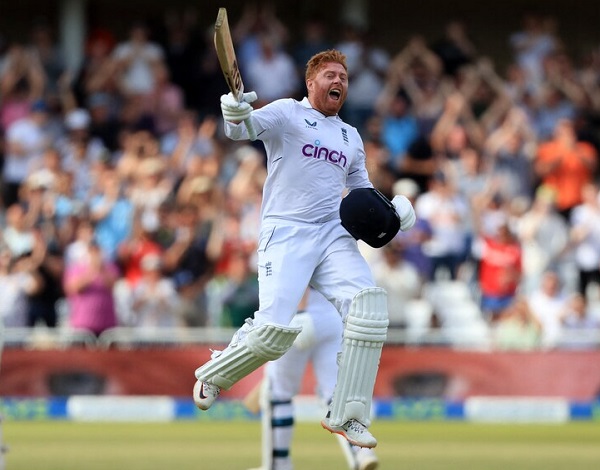 It won’t be wrong to say that a new era of the English cricket has started under the leadership of new skipper Ben Stokes and new head coach Brendon McCullum as the English cricket team achieved the target of 299 in the second innings for winning the match. Nobody thought that the England squad would prefer to go for a win rather than a draw because rarely we get to see teams taking risk on the last day of the test match.

Jonny Bairstow played an important role in this win as he scored 136 runs for which he played only 92 balls and his innings included 14 fours and 7 sixes. He scored his century in 77 balls and it was the second fastest by any English batter, the fastest being Gilbert Jessop who hit a ton in 76 balls. 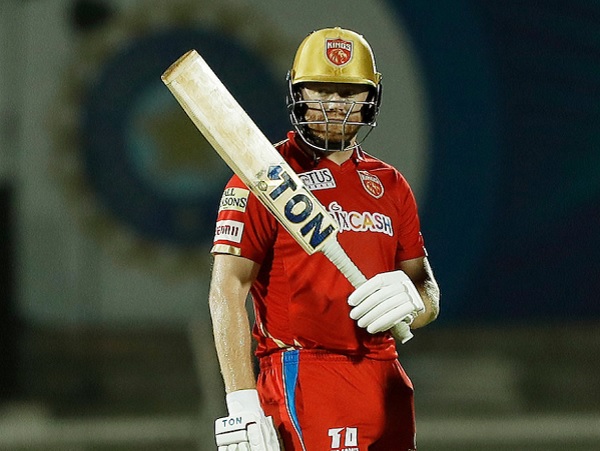 Recently in an interview, Jonny Bairstow who is the player of the match of the second test opens up on his innings and gives credit to the IPL for his superb performance. He stated that many people told him to play county cricket and stopped him from going for the IPL. He adds that there is no doubt playing four-day red ball cricket is really good if you are getting ready for a test series but unfortunately, it is quite difficult due to the scheduling of everything in the present scenario.

Jonny Bairstow preferred playing for Punjab Kings in the IPL over playing for Yorkshire in the County Championship and he played some really good innings for his team in the league. Bairstow feels that leaving domestic cricket for franchise tournament is not something which he will advise but at the same time, he adds that playing in the IPL puts you against some of the best cricketers of the world which has its own advantages. 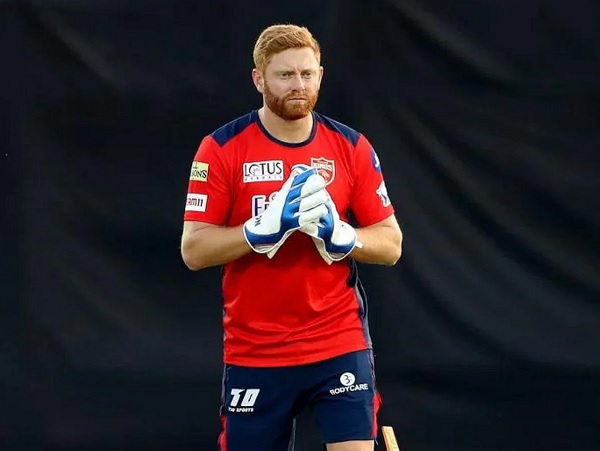 He goes on to say that playing in pressure situations is also helpful for a cricketer and he is really fortunate that he has got to play in one of the best tournaments. One more benefit of playing in the IPL that Jonny Bairstow has talked about is having those gears and more importantly it is to know when to switch them on and when to turn them off.

Other than Jonny Bairstow, the skipper Ben Stokes also played an important innings of 75 runs not out (70 balls, 10 fours & 4 sixes) and contributed in his team’s triumph.

The third test match will start from June 23 and it will be played at Headingley Carnegie.