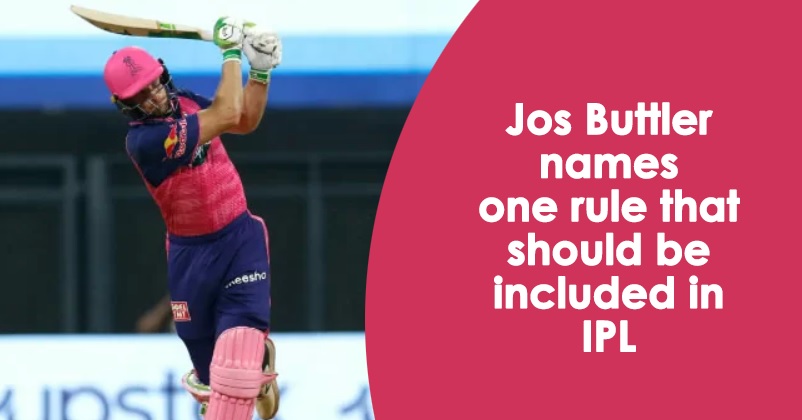 The IPL team Rajasthan Royals is performing pretty well in the IPL 2022 and lot of credit for this definitely goes to Jos Buttler who has scored three centuries in the seven matches that have been played by RR.

RR’s last match was against Delhi Capitals and the former won it by 15 runs as the Delhi team could manage 207/8 in its 20 overs. Earlier RR put up a huge score of 222/5 on the board with the help of Jos Buttler’s superb knock of 116 which he scored in 65 balls and his innings included 9 fours & 9 sixes. Devdutt Padikkal also played a good innings of 54 runs (35 balls, 7 fours & 2 fours) and the skipper Sanju Samson made a useful contribution of 46 runs not out for which he played only 19 balls (5 fours and 3 sixes). 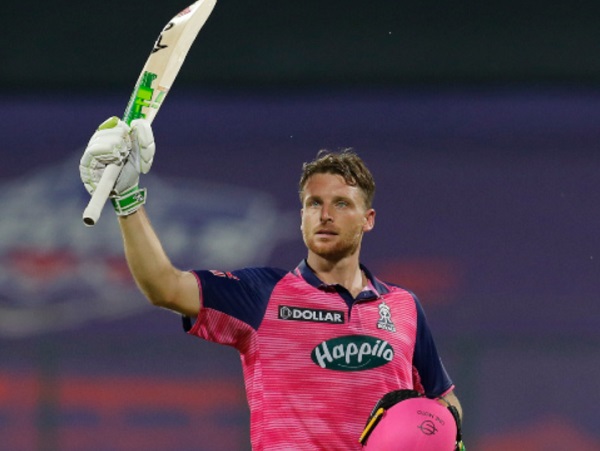 In response, DC got a steady start as both the openers Prithvi Shaw (37 runs, 27 balls, 5 fours & 1 six) and David Warner (28 runs, 14 balls, 5 fours & 1 six) produced a partnership of 43 runs for the first wicket. Sarfaraz Khan got out early at the score of 1 but skipper Rishabh Pant (44 runs, 24 balls, 4 fours & 2 sixes) and Lalit Yadav (37 runs, 24 balls, 3 fours & 2 sixes) kept DC in the competition. However after they got out, things became difficult for the Delhi team. In the last over of the match, DC needed 36 runs to win, the over was bowled by Obed McCoy and the DC batter Rovman Powell kept hopes alive of his team for a little period as he hit 3 sixes of the first three balls but he was not able to continue it further.

Jos Buttler was adjudged as the Player of the Match for his superb innings and recently in an interview, he talked about a rule which he feels should be added in the Indian Premier League. When he was asked about one rule from other T20 franchise leagues that he wants to be added in the IPL, he says that if a team is going slow in the overs, one of the extra fielders should be sent inside the 30-yard circle. 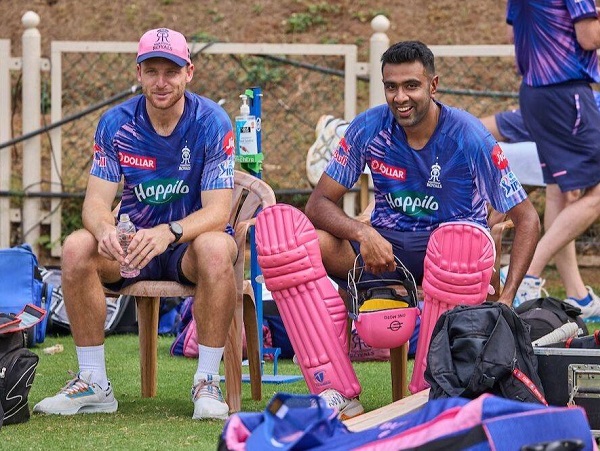 Jos Buttler and Ravichandran Ashwin were involved in a controversy related to mankading in the IPL 2019 when R Ashwin was the skipper of Kings XI Punjab (now Punjab KIngs). Jos Buttler who used to play for RR at that time as well was mankaded by Ashwin but in the present times, they both are playing for the same team.

Jos Buttler was asked whether he would have allowed R Ashwin to mankad a batsman if he had been the skipper of the team and Buttler replied in negative but when the English batsman was asked whether the Indian spinner will obey his orders, he smiled a little and said no.

Jos Buttler is in terrific form and he is the highest scorer as of now with 491 runs in seven matches. Moreoever, if he continues in this manner, RR will certainly win its second IPL trophy. What do you say?