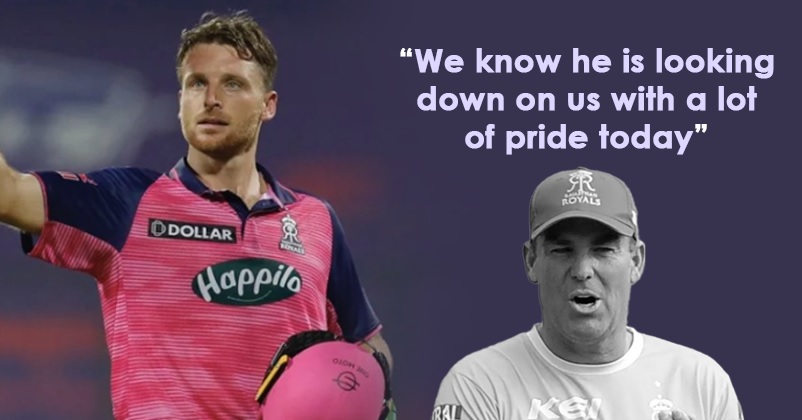 The IPL 2022 is certainly very special for the IPL team Rajasthan Royals as this is the second time it has reached the finals of the tournament, the first time the team made it to the finals was in the inaugural edition in 2008 in which it defeated Chennai Super Kings to win the trophy. Shane Warne, the legendary former Aussie cricketer who departed from the world in March this year due to heart attack, was the skipper of RR at that time and Sanju Samson has become the second skipper of RR to take his team into the finals; now whether he will be able to make his team lift the trophy or not, only time will tell. Since 2008, Shane Warne was a part of RR in some capacity, whether it is of coach or mentor and it won’t be wrong to say that RR players, fans and other people associated with the franchise must be missing him big time. 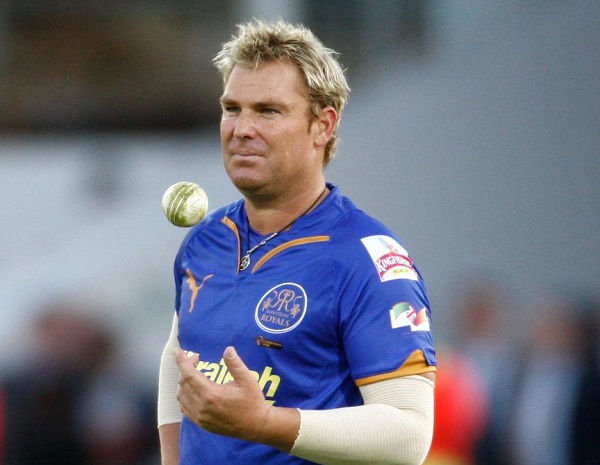 Sanju Samson led RR defeated Faf du Plessis led Royal Challengers Bangalore in the second qualifier and now it will face Hardik Pandya led Gujarat Titans in the finals which will be played at Narendra Modi Stadium, Ahmedabad, on May 29.

In the second qualifier, RR batter Jos Buttler shined once again as he smashed his fourth century of the tournament and helped his team chase the target of 158. After the match while speaking in the presentation ceremony, Player of the Match Jos Buttler said Shane Warne had a great influence on RR and he is very much missed in the camp but they all are sure of one thing that Shane Warne must be looking at them with pride because of the good manner in which they have played in the tournament.

Jos Buttler also said that he was very excited to play in the largest stadium of the world, in front of the crowd present in the count of 100 thousand. He added that he enjoyed a lot the fantastic game of cricket and there is no doubt that getting the chance to play in the finals of the world’s biggest T20 tournament is truly incredible. 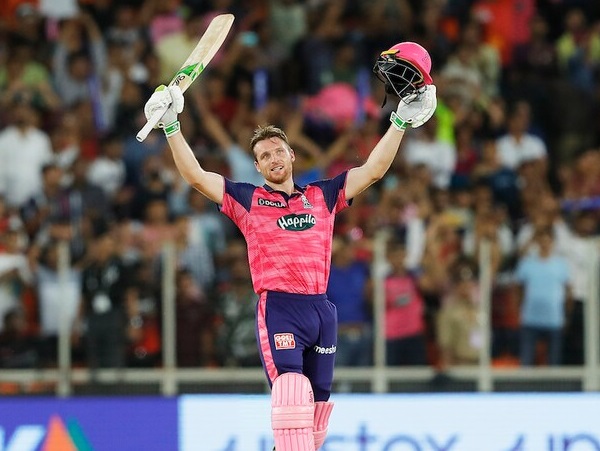 As far as the match is concerned, the toss was won by RR and it chose to bowl first. The RR bowlers proved the decision absolutely correct as they limited RCB at the score of 157/8 in 20 overs. All the big names of RCB – Virat Kohli (7), Faf du Plessis (25), Glenn Maxwell (24) and Dinesh Karthik (6) failed in the big game, the hero of RCB’s last match Rajat Patidaar was once again the highest scorer with 58 runs which he made in 42 balls and his innings included 4 fours & 3 sixes.

In response, RR achieved the target with 7 wickets in hand and 11 balls remaining in its innings.