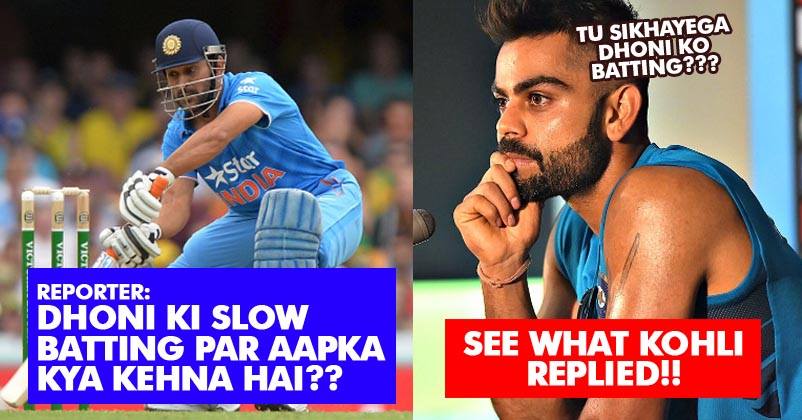 Virat Kohli and Mahendra Singh Dhoni are no doubt the brilliant players of our country. Both of them are known as best chasers as they have helped the team win several matches in really tough conditions.

Apart from their amazing batting skills, one thing that helps them chase the most difficult targets is their mutual bond. If both of them are superb on-field, they are no less off-field too. 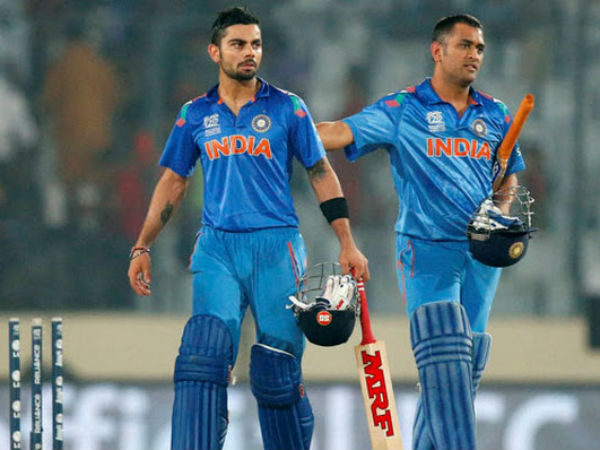 In the latest ODI series against West Indies, India lost the 4th match and MSD’s slow batting was suggested as the main reason.

So when India won the 5th match and also the series by 3-1 recently, a journalist asked Virat about Dhoni’s weak form. To the question, Virat Kohli gave a beautiful reply. He said-

“He is striking the ball beautifully, you don’t need to tell him anything in terms of how to play a situation, how to build an innings.”

“I think it was only in the last game he couldn’t rotate the strike and before that he got a brilliant 70 or 80 odd not out.”

“I think we get too impatient by just one game, one knock. That can happen to anyone, any batsman can struggle and any batsman can get stuck on the crease, it happens to everyone even if you are in top form.” 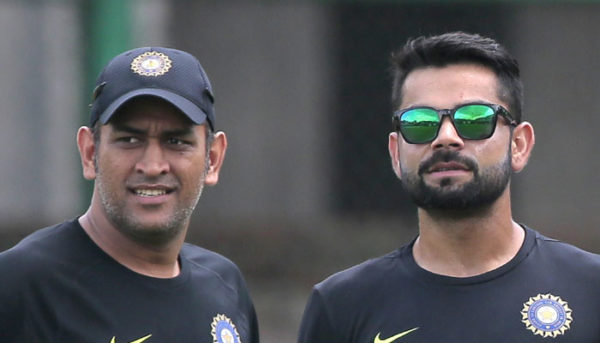 Now, that was indeed an excellent reply by Virat. What do you think about it?

After Cricket & Roadies, Bhajji Is All Set To Show Off His New Skills! Check Out His Latest Role!
Hazel Stalks Yuvraj Like A Typical Wife! Yuvi’s Reaction to this Annoyance Will Make You Go ROFL