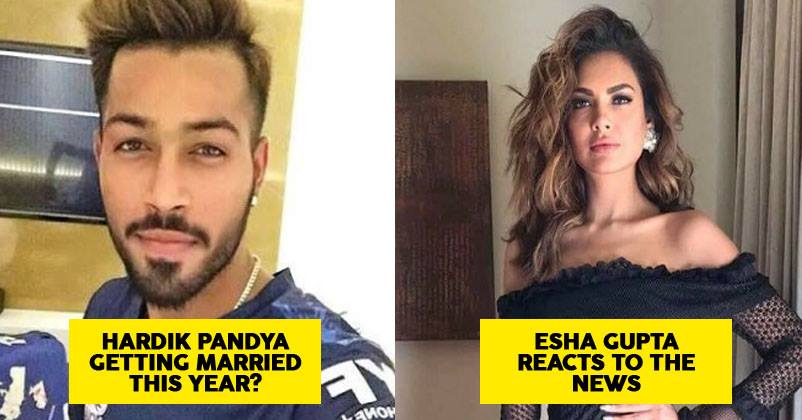 Bollywood and cricket have had a beautiful relationship for a long time now and the result is evident in a number of Bollywood-cricket celebrity couples who are giving relationship goals to the whole country, for instance, Virat Kohli and Anushka Sharma, Zaheer Khan and Sagarika Ghatge, Yuvraj Singh and Hazel Keech, Harbhajan Singh and Geeta Basra, etc.

Besides these married couples, there are some unmarried ones too who are often questioned as to when they will take the big step. One such rumoured celebrity couple is Hardik Pandya and actress Esha Gupta who are spotted together many times. 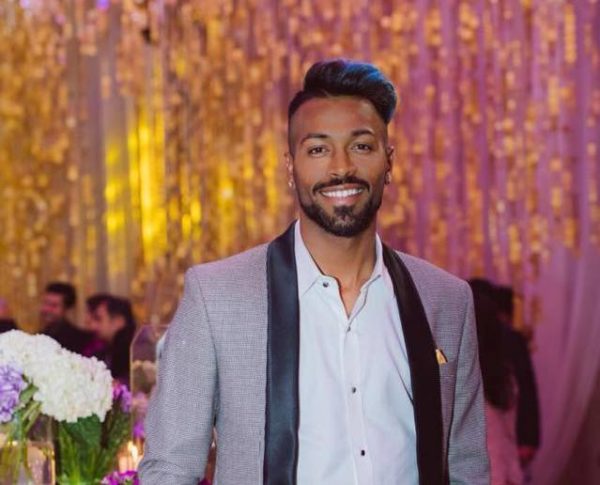 The market of gossip has been abuzz with the rumours of their affair and several sources have even claimed that the bond between the duo is getting stronger gradually.

Even though the “Rustom” actress never refused her relationship with Hardik Pandya, she clearly gave a negative answer on the question of marriage. Esha said that she is not going to tie the knot anytime sooner and will let people know when she does.

They allegedly met at a party and felt a connection instantly. They exchanged numbers, began to chat and before people could make out, they became a couple. Nevertheless, they wanted to keep their relation secret and used to plan lunch or dinner dates secretively. At the present time, they are spending time to know each other well, informed a source. 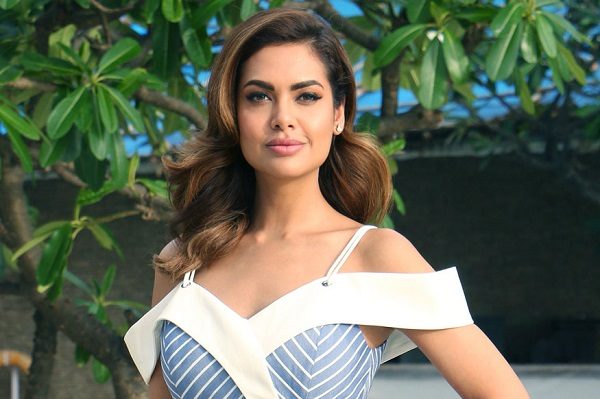 If reports are to be believed, Hardik was dating another Bollywood actress Elli AvrRam earlier; however, their relationship didn’t work since Elli asked for a commitment but Hardik was not ready for it. As a result, the couple indulged in arguments and eventually got separated.

Mia Khalifa Found Her Love? This Guy’s Caption Is Making Us Believe It To Be True
Kapil Has Put On Weight & Is Looking Unrecognisable. This Is How Fans Reacted