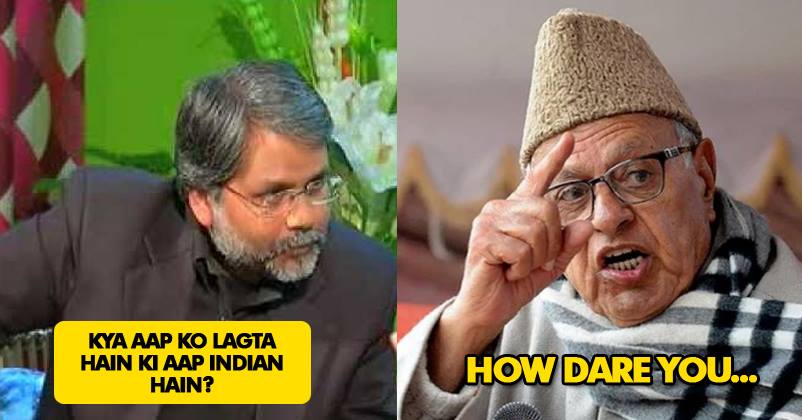 Media is said to be the fourth pillar of democracy and it is the duty of mediapersons to ask questions to those in power on the behalf of common public. 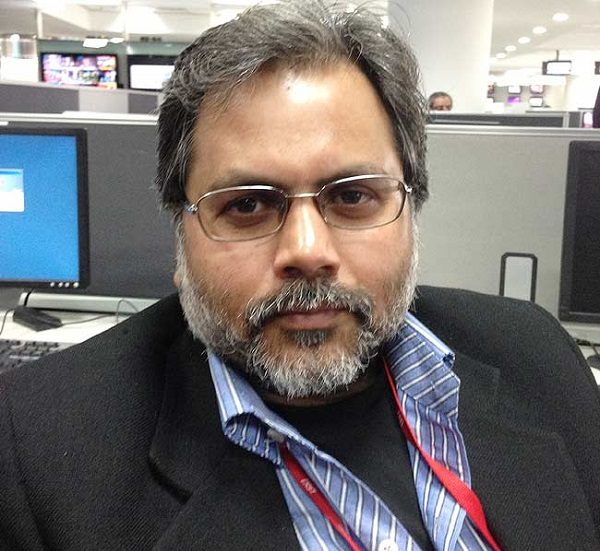 A video is going viral on the Internet in which Prasun can be seen asking Farooq whether he is an Indian. In a furious tone, the former CM questions in return whether Prasun has a doubt about it.

Before Prasun could say anything, Farooq got angrier and started shouting at him. He asked him as to who gave him the right to ask this question. Farooq didn’t let Prasun speak anything and warned him not to dare to challenge him on this question. 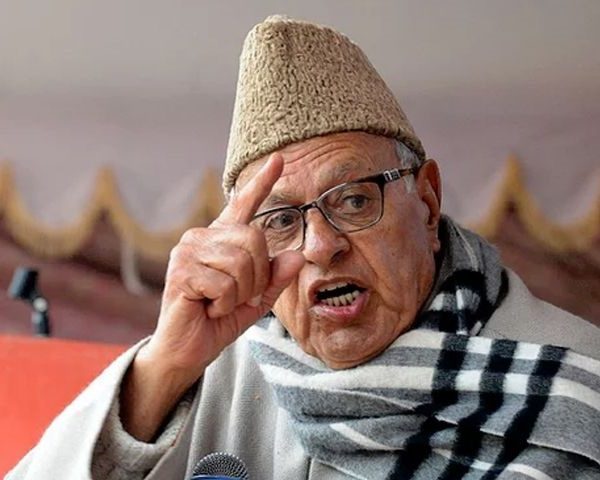 In the end, Farooq Abdullah told Prasun that he should see a psychiatrist as he has developed a disease in his head.

Watch the video to know what all happened:

It must have been an embarrassing situation for Prasun. What do you have to say in this regard?