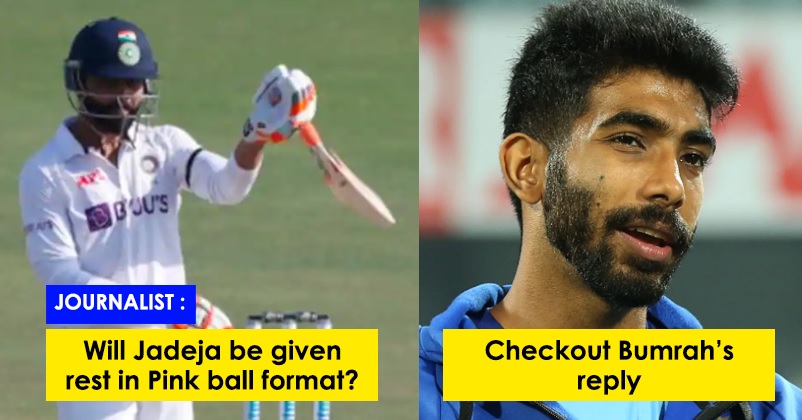 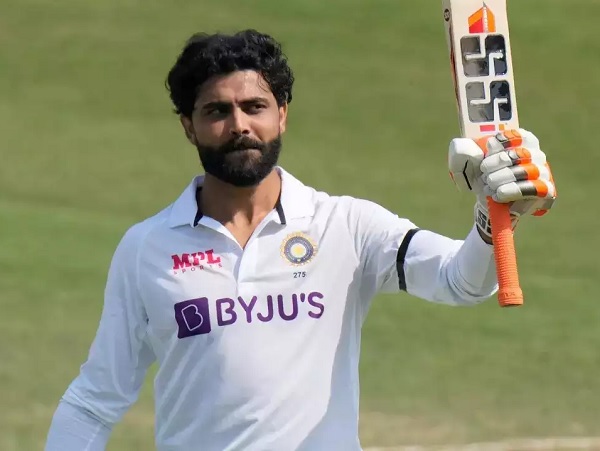 The Indian team registered a thumping victory of an innings and 222 runs in the first test match against Sri Lanka which was played at Mohali and it won’t be wrong to say that the Indian all-rounder Ravindra Jadeja played a very important role in this triumph.

Ravindra Jadeja remained not-out at 175 runs and he also picked total 9 wickets in the match which includes his 10th fifer as well. Jadeja’s innings of 175 runs is now the highest score made by any Indian batsman at number 7 and with this, he has also become the first ever cricketer to score more than 150 runs and take 9 wickets.

Before the second test match, the pre-match press conference was attended by the Indian pacer Jasprit Bumrah and he gave a wonderful reply when a reporter asked him whether Jadeja would be given rest in the second test match in order to manage his workload. Bumrah laughs and says that he doesn’t think any player will like to sit out after such a superb performance, instead he would certainly like to repeat the performance and contribute more. 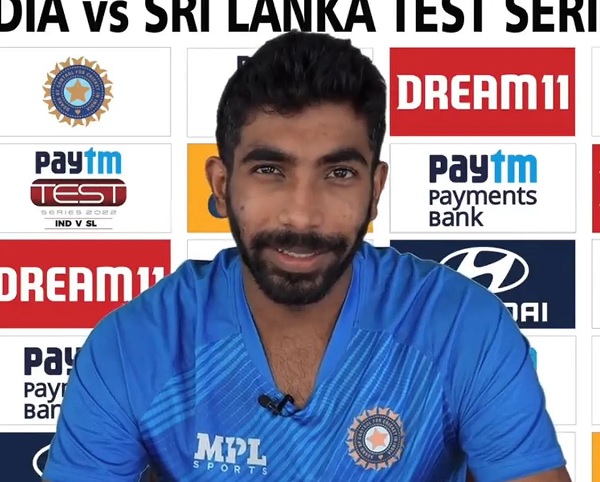 Ravindra Jadeja made a dream comeback with this test match as he was out of the squad since December because of the injury.

As far as the second test match is concerned, by the time this article was written, India scored 76/3 after winning the toss and decided to bat first. Virat Kohli (23) and Rishabh Pant (0) are on the crease and it is another good opportunity for the former Indian skipper to end his century drought.