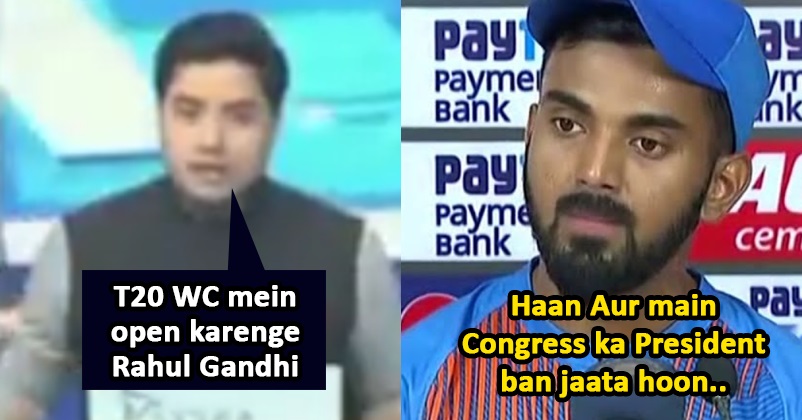 Indian news journalists and anchors are under immense pressure nowadays because of the rat race that is going on among the news channels as each one of them wants to prove itself better than the others. Earlier when Doordarshan used to be the only channel, the news bulletin used to be of around half an hour but nowadays there are many news channels that are aired 24×7 on our TV screens. 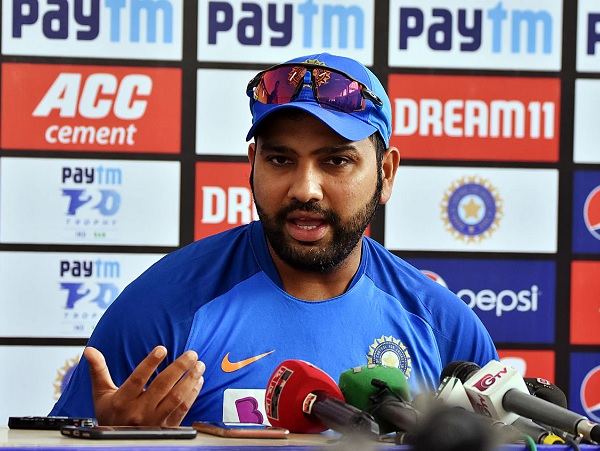 With a good number of news channels competing for the top spot, sometimes journalists or news anchors commit a mistake which makes them an object of mockery. Though such mistakes would not have got caught in earlier times, nowadays nothing gets missed or unnoticed because of social media platforms.

Ahead of the India-Australia 3-match T20I series, the Indian skipper Rohit Sharma attended a press conference in which he was asked about Virat Kohli opening the innings in place of KL Rahul as the former opened the innings against Afghanistan in the Asia Cup 2022 and scored a century in that match. 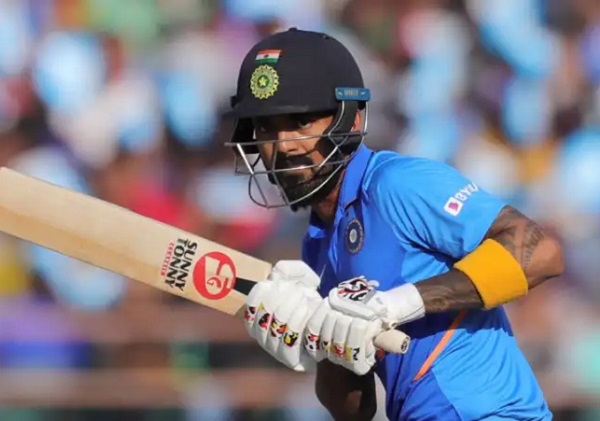 Rohit Sharma cleared the air by stating that Rahul would be opening the innings with him. He further said that though Rahul’s contribution went unnoticed at times yet he is a quality player and his presence at the top of the batting order is important for the team. However, Rohit Sharma has not completely ruled out Virat Kohli from opening the innings as he says that Virat is the third opener of the team; he will open in some matches and they are happy with the manner in which he has played against Afghanistan as an opener. Hitman further says that as the Indian team hasn’t taken a third opener, Virat is a good option for them as he opens for his IPL team and he has performed pretty well for them. He goes on to state that it is good to have options to choose; the players should be in the best shape and should be able to bat at any position. 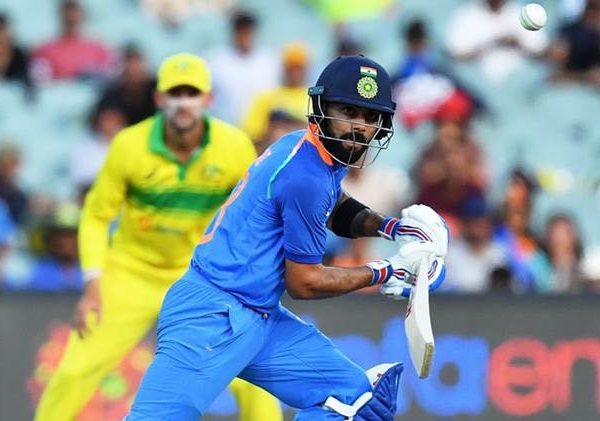 While reporting this statement of Rohit Sharma, the news anchor of a news channel took Rahul Gandhi’s name in place of KL Rahul and said that the Indian skipper Rohit Sharma has stated that Rahul Gandhi will be opening for the team and Virat Kohli can also open sometimes.

Here is the video clip which is making people laugh out loud:

The video soon went viral for all the hilarious reasons and netizens took a dig at the journo, citing that politics goes on in the minds of mediapersons all the time. Check out some of the selected reactions:

When politics is on your mind 24×7 : "Rahul Gandhi will open for India in T20 World Cup" 😂😂 pic.twitter.com/fkbGliZHeT

Bhai @on_drive23 Rahul Gandhi ji will open for us you never told me 💀 https://t.co/muWkakOmen

Are you also laughing after watching the video?