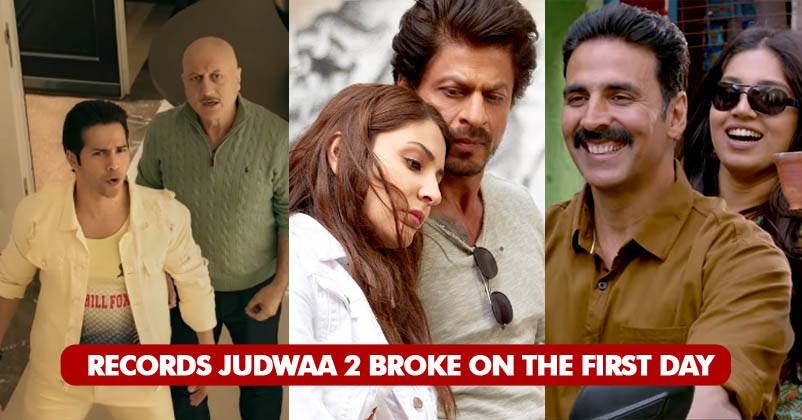 Judwaa 2 is being appreciated by one and all. Varun Dhawan along with other co-stars have shown a stupendous performance and this is the reason why the movie is being well received. Varun Dhawan has the capability of defeating the Khans and he’s rightly got the tag of “Hit machine” 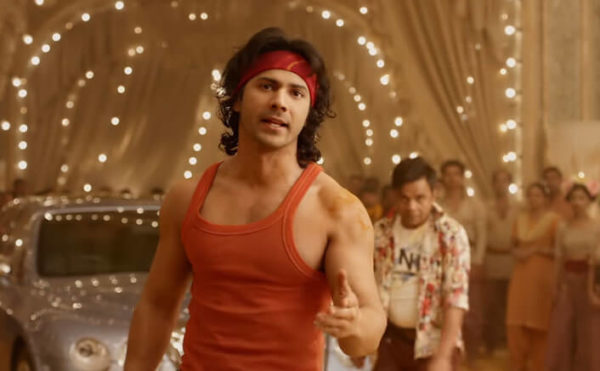 He has given 8 back to back hits and 0 flops; Judwaa 2 is on its way to become the 9th one. On the opening day itself, the film has minted a whopping 16.10 crores.

Currently, Bollywood movies aren’t being able to earn that big, but luckily, Judwaa 2 has changed the trend.

It’s very rare for films to break big records these days; however, Judwaa 2 has made it possible to break not one or 2 but 4 records on the first day. Check out the list;

Yes, it couldn’t surpass Raees, Bahubali & Tubelight in terms of first day collections. Hence, it has become the 4th highest grosser of this year.

2. Varun Dhawan got his highest opener!

Earlier, this record was with his movie ABCD 2, which got an opening day collection of 14.03 crores. Judwaa 2 has broken it to become Varun Dhawan’s highest opener. 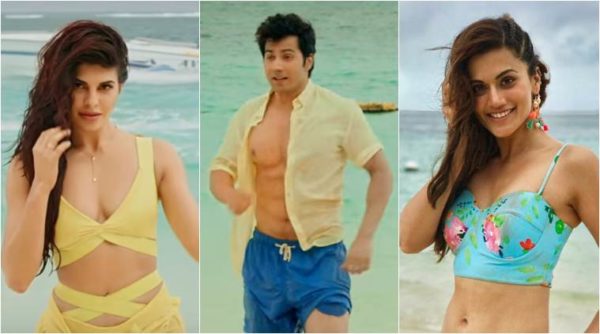 After reading the list, aren’t you convinced that for Varun Dhawan, anything is possible?

Continue Reading
You may also like...
Related Topics:bollywood, Judwaa 2, Records

From Green Jacuzzi To Telephonic Sofa, This Year’s Bigg Boss House Has Many Things & Is Colourful
20 Japanese Horror Films That Will Not Let You Sleep For Next Few Nights