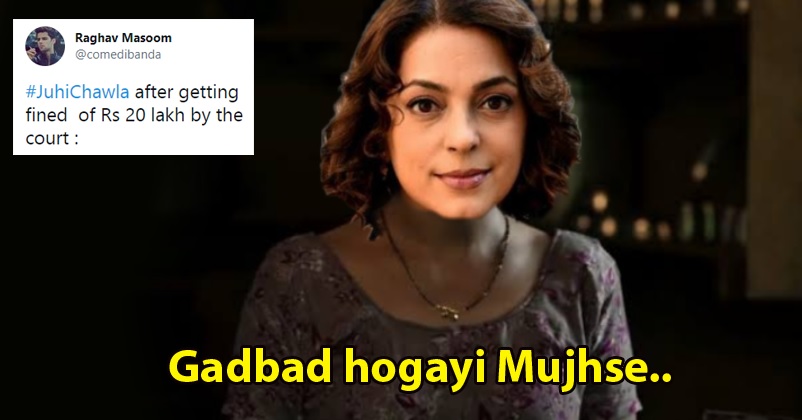 There is no denying the fact that we humans have damaged the environment to a great extent in the name of development and it seems that the veteran Bollywood actress Juhi Chawla suddenly got worried about the environment and she decided to file a petition against the rollout of 5G by the telecom companies in the country. 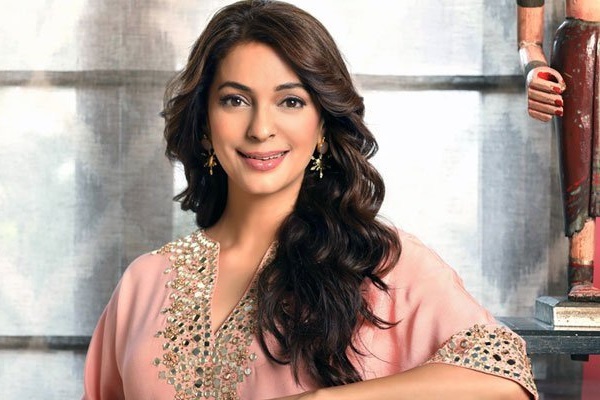 Juhi Chawla along with Veeresh Malik and Teena Vachani filed the petition in the Delhi HC and the hearing on this matter was carried out in a virtual manner. These three stated that they are against the 5G rollout because, “no person, animal, bird, insect, and plant on Earth will be able to avoid exposure, 24 hours a day, 365 days a year, to radiation 10x to 100x times greater than what exists today.”

However, one mistake that Juhi Chawla committed was that she shared the link of the hearing with her fans and few of them interrupted the court hearing by singing famous songs of Juhi’s movies. The court observed that the plea was filed for the purpose of publicity and the Justice Jag Jivan Ram Midha also referred to the sharing of link in support of the statement. The court also ordered three of them to pay a fine of Rs. 20 lakh as they have used the process of law for wrong purposes and also wasted the time of the court.

The online community was already making fun of Juhi Chawla for filing a plea against 5G and after the court’s decision, Twitterati went berserk and the micro-blogging site was flooded with memes and jokes in this regard. Here are some of the selected reactions that will make you go ROFL:

Delhi High Court to #JuhiChawla after imposing fine of ₹20 lakh on her case against 5g : pic.twitter.com/u4mZv5Iikp

Not the first time Juhi Chawla fell for a fake news pic.twitter.com/2QpN7nbs95

#JuhiChawla Shares the Link of HC Virtual Hearing on 5G hearing on her Instagram Page.

When it comes to dumbness and fakeness sky is the limit
Welcome the fake environmentalist club#JuhiChawla #5ginindia #Bollywood pic.twitter.com/4LlX02i6VW

After scenes of court making penalty of 20 lakhs on Juhi Chawla : pic.twitter.com/VHKTIxCDR6

Court: How do you know 5G is affecting humans.

#JuhiChawla has filed a suit against 5G in India

SC to Juhi Chawla while imposing 20lac fine for her 5G Petition pic.twitter.com/r4H3ZPGTOf

Juhi Chawla after getting imposed with a fine of 20 lakhs by Delhi HC : pic.twitter.com/3c8LFxn2aW

#JuhiChawla after getting fined of Rs 20 lakh by the court : pic.twitter.com/JM3QSypDxa

What is your take in this matter?

Twitter User Asks Use Of Divider In School, Replies Are Hilarious & Will Make You Nostalgic
Twitter Sparks With Hilarious Meme Fest As Some States Announce Unlock