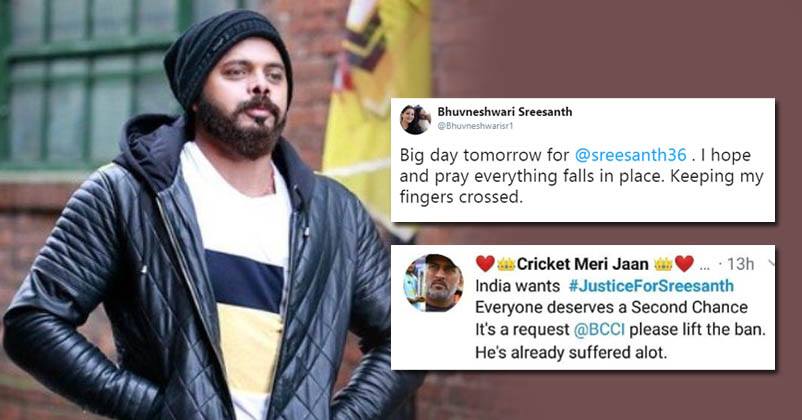 Sreesanth last appeared on Bigg Boss, and ever since, he has been trending. His antics on the show ranged from opening up about the slapping incident with Harbhajan to his ban.

If you remember, Sreesanth was convicted in a match fixing scandal during IPL, as a result of which the BCCI demanded a life time ban on him. 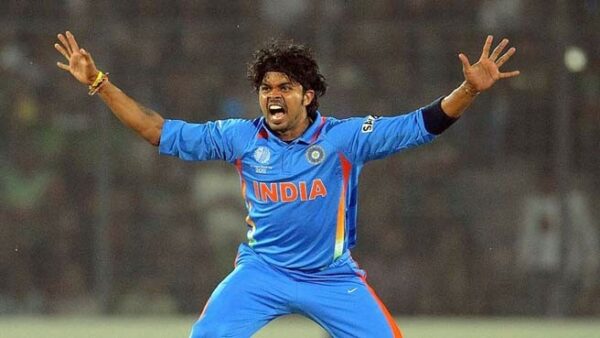 After the show, it seems Sreesanth has certainly won over the sympathy of several fans across the country who have now begun to demand that the ban be lifted.

#JusticeForSreesanth began trending on Twitter and people are asking the BCCI to reconsider and give Sreesanth a second chance. Check out what they had to say:

#JusticeForSreesanth I met a legend ….Plz remove bann from sree bhai ….India wants him back …we want to see him again in blue Jersey..BLEED BLUE…

He deserves to play …this man can destroy any batsman in the world …sreesanth will be back soon …. pic.twitter.com/5TXZ38y4u1

Please do justice with him

Dear @BCCI we want sreesanth back in team India plz remove the ban ..@sreesanth36 is innocent. But u keeps life ban on him even after every allegations proved false on him #JusticeForSreesanth pic.twitter.com/J8uy4rf4yI

#JusticeForSreesanth This is too much..this man is going though So much I didn't even knew about this before 😭 @sreesanth36 I'm going to support you till I'm breathing..🙏 #Sreesanth #SreeFam
BABA NANAK SUKH RAHE 🙏❤️
Bring Back Sreesanth @BCCI@RJohri pic.twitter.com/uqUAfgqp18