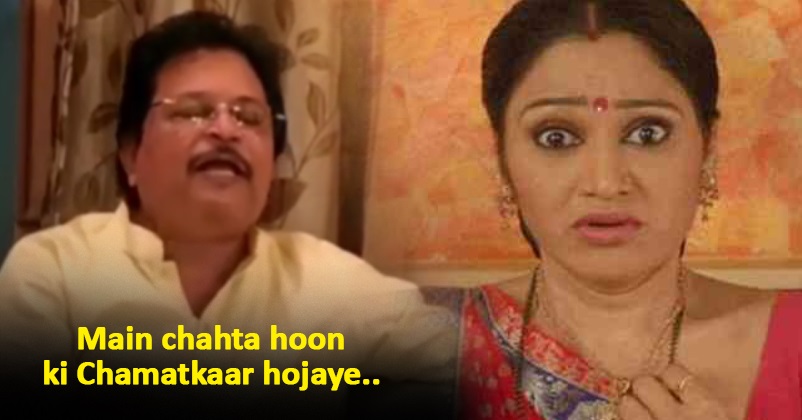 Taarak Mehta Ka Ooltah Chashmah is constantly attracting controversies especially after Shailesh Lodha aka Taarak Mehta bid goodbye to the show because audiences loved his style and acting a lot. Majority of the viewers is not happy with Sachin Shroff being inducted as new Taarak Mehta and some of them are even asking the makers to shut down TMKOC. 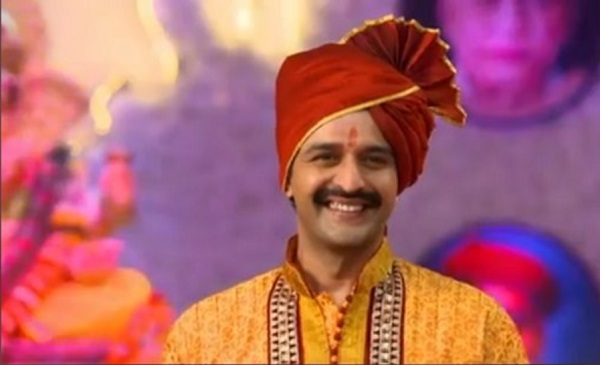 Fans were already very unhappy with Disha Vakani aka Dayaben not returning to the show and Shailesh Lodha’s exit further annoyed them. Disha’s style of doing garba, the manner in which she talked to her mother, her peculiar laughing style and the way she used to tease Jethalal, all this was loved by viewers and this is why, they want Disha Vakani back in the show.

If you have been following Taarak Mehta Ka Ooltah Chashmah, you must be knowing that Disha Vakani has been missing from the show for 5 long years, she took maternity leave in 2017 and did not return since then. Though there have been times when the makers have hinted that Disha Vakani is coming back or new Dayaben will join the serial, nothing of this sort has happened till now. 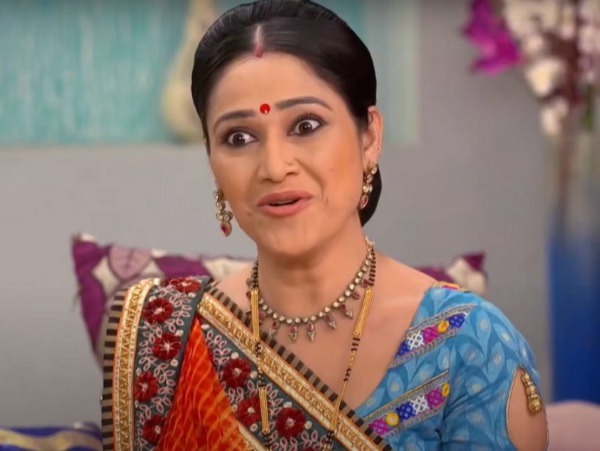 Recently TMKOC’s producer Asit Kumarr Modi attends a press conference and when he is asked about Dayaben, he says that he understands he needs to do something regarding this character because audiences are not able to forget the character of Dayaben despite the fact that she is missing from the show for the last 5 years.

Asit Modi further says that he respects Disha Vakani who used to play the character of Daya bhabhi in the show. He goes on to say that he waited as it was the time of COVID-19 pandemic and he is still waiting, adding that he prays to the God that a miracle happens and she returns to the show. 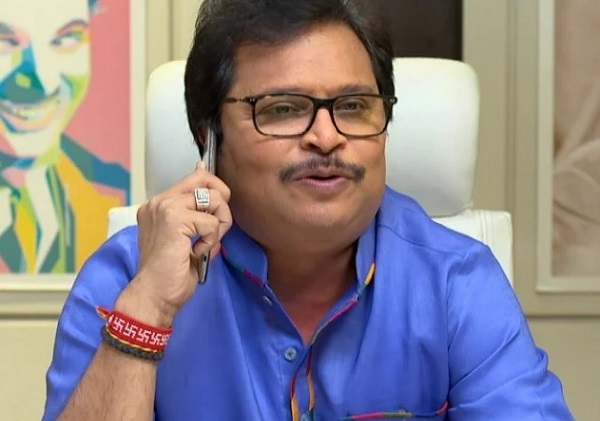 According to him, Disha Vakani is married now, she has two kids and she has her own personal life. He can only pray that she returns as he also wants her back like audiences but even if she doesn’t return, he ensures that the audiences will get a new Daya bhabhi very soon because now they have added her in the story as well.

While concluding, Asit Modi states that if Dayaben doesn’t come, what will Jethalal do and without Jethalal, everything will become difficult. As per him, they will make changes if needed and also bring new characters. The producer says that they are into their 15th year and sometimes making changes is a necessity.

Here is the video of the press conference:

Disha Vakani’s return seems impossible so in such scenario, which actress do you think will be the best choice for playing the character of Dayaben? Do let us know your pick.