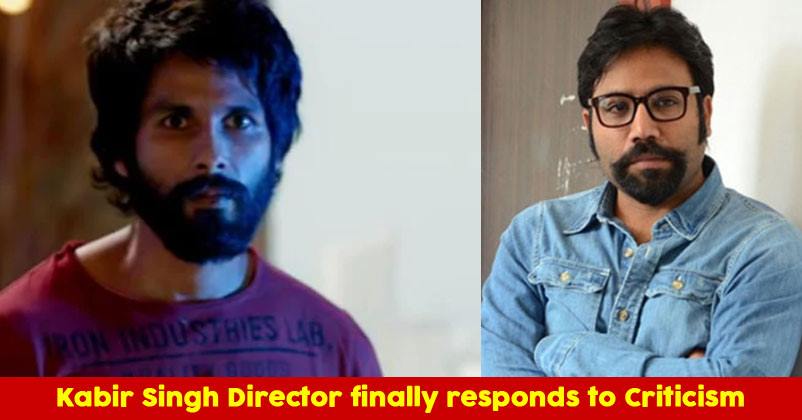 Kabir Singh director Sandeep Reddy Vanga has finally come out and has spoken about the criticism his film is getting. 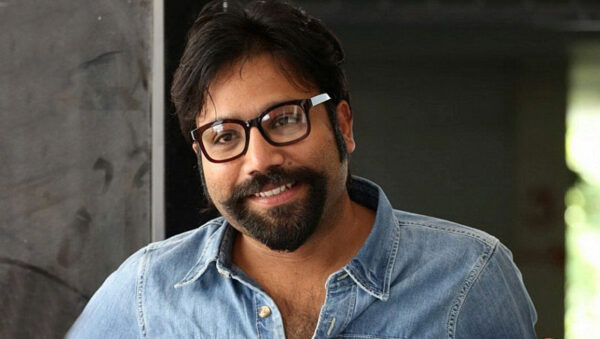 During a recent interview, the filmmaker said that he had received the criticism in Telugu industry with Arjun Reddy too and in fact, he enjoyed it because it was on different aspects of the film. However, with Kabir Singh the critics have mostly concentrated only one school of thought and have ignored all the other things.

Talking about the scene where Kabir Singh slaps Preeti, he said that when you are deeply in love and are deeply connected to a woman and vice versa if you don’t have the liberty of slapping each other, then he doesn’t see anything there.

He also slammed the critics by calling them pseudo and said that probably they never experienced (love) in the right way and it’s new to them.

Do you agree with him?

Kabir Singh starring Shahid Kapoor and Kiara Advani in lead has crossed 200 crores mark at the Box Office and is now aiming for 300 crores business.